US Justice Dept. looking into FBI's handling of Clinton email investigation before election 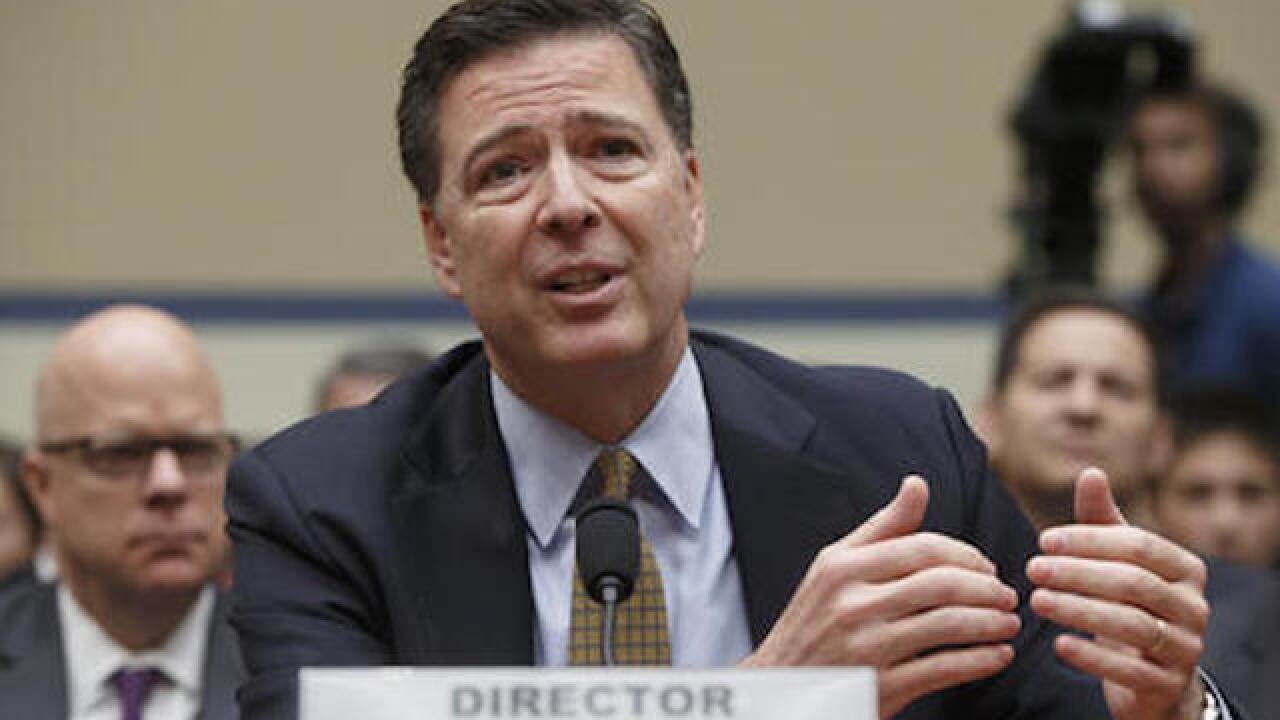 Copyright 2018 Scripps Media, Inc. All rights reserved. This material may not be published, broadcast, rewritten, or redistributed.
J. Scott Applewhite
FBI Director James Comey testifies under oath before the House Oversight Committee to explain his agency's recommendation to not prosecute Hillary Clinton, now the Democratic presidential candidate, over her private email setup during her time as secretary of state, on Capitol Hill in Washington, Thursday, July 7, 2016. (AP Photo/J. Scott Applewhite)

WASHINGTON (CNN) -- The Justice Department's internal watchdog announced Thursday it has launched a probe into the department and the FBI's handling of the investigation into Hillary Clinton's private email server.

The announcement, which was expected, comes after criticism of the Justice Department's handling of the investigation, particularly on how the public was notified.

The email controversy was a major issue on the 2016 campaign trail. A message left with Clinton's office was not immediately returned.

The White House said Thursday it wasn't involved in the decision to investigate.