US intelligence knows how Russia provided information to WikiLeaks 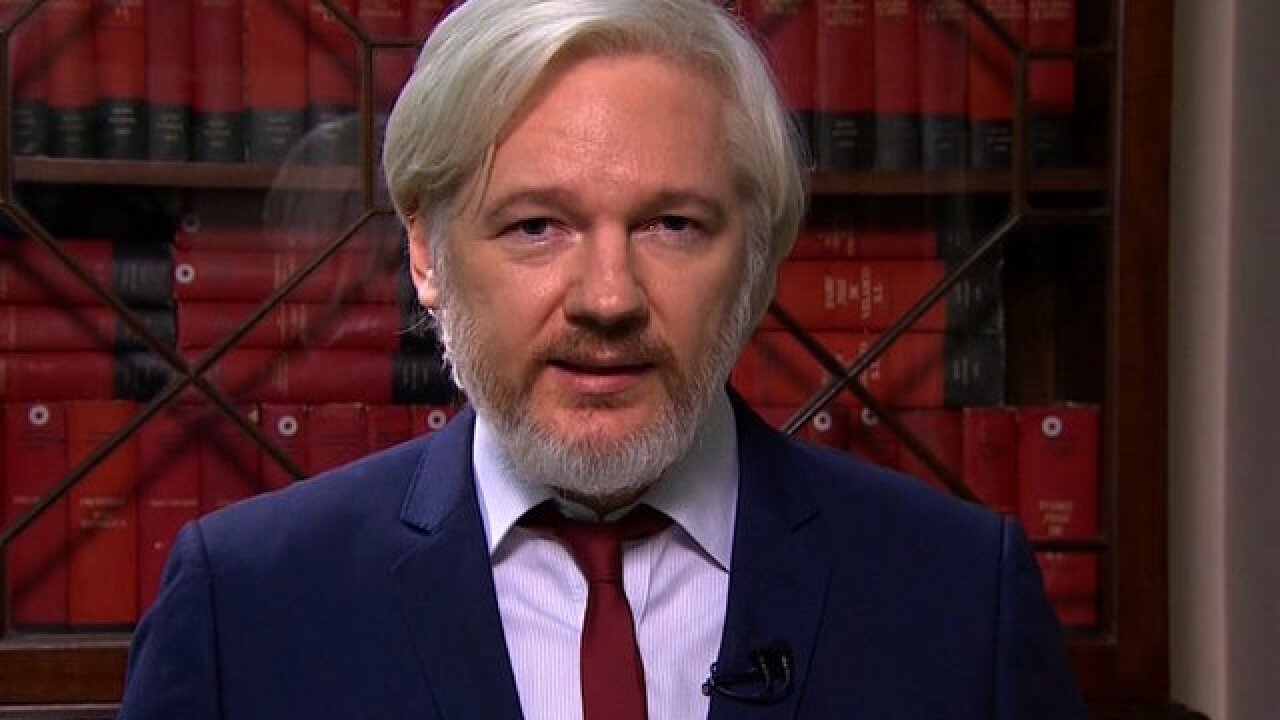 CNN
CNN
<p>Julian Assange has been living at the Ecuadorean Embassy in London for more than four years. He took refuge there after Swedish prosecutors issued a warrant for him in August 2010 based on allegations of sexual assault by two female WikiLeaks volunteers in the country.</p>

WASHINGTON (CNN) -- US intelligence has identified the go-betweens the Russians used to provide stolen emails to WikiLeaks, according to US officials familiar with the classified intelligence report that was presented to President Barack Obama on Thursday.

In a Fox News interview earlier this week, WikiLeaks founder Julian Assange denied that Russia was the source of leaked Democratic emails that roiled the 2016 election to the detriment of President-elect Donald Trump's rival, Democrat Hillary Clinton.

Meanwhile, US intelligence has received new information following the election that gave agencies increased confidence that Russia carried out the hack and did so, in part, to help Trump win.

Included in that new information were intercepted conversations of Russian officials expressing happiness at Trump's win. Another official described some of the messages as congratulatory.

Officials said this was just one of multiple indicators to give them high confidence of both Russian involvement and Russian intentions. Officials reiterated that there is no single intercepted communication that qualifies as a "smoking gun" on Russia's intention to benefit Trump's candidacy or to claim credit for doing so.

Vice President Joe Biden said in an interview with PBS NewsHour that an unclassified version of an intel report provided to him will be released "very shortly" and will "lay out in bold print what" the US knows about the hacking.

"I think it will probably confirm what a lot of the American people think," he said, adding that it would "state clearly" the Russians involvement in the hacking.

In response to the interview, Trump tweeted on Wednesday, "Julian Assange said "a 14 year old could have hacked Podesta" - why was DNC so careless? Also said Russians did not give him the info!"

Trump has been publicly skeptical of Russia's involvement in the hacking, as well as has been publicly deriding the US intelligence community for its unanimous conclusion that Russia hacked Democratic Party groups and individuals to interfere in the US presidential election.

Officials told CNN there's been a disconnect between Trump's remarks about the intelligence community and his behind-the-scenes behavior when he's present at private intel briefings.