University in Texas to offer free tuition for students from families that make under $130,000 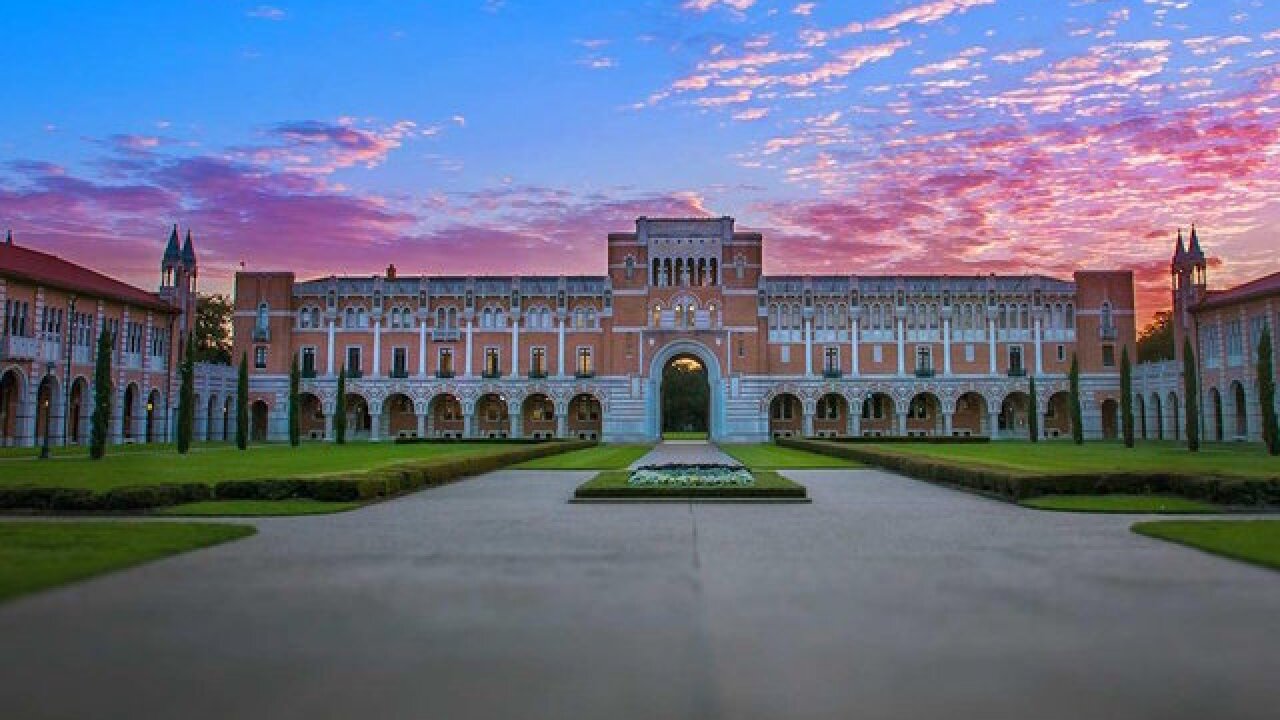 Rice University will award scholarships that will cover the cost of tuition to students from low-income and middle-income families starting next fall, the school announced Tuesday.

Students with family incomes between $130,000 and $200,000 will be eligible to receive scholarships that will cover at least half of their tuition. The plan will impact continuing students who are eligible based on need.

In a statement, the private university said the expansion of scholarships "is intended to address challenges faced by families with moderate incomes" and reduce student debt.

David Leebron, Rice University president, called the initiative a "bold step" in making education at Rice "accessible and affordable for students from all backgrounds."

Fourteen other colleges and universities in the US offer financial aid that covers tuition, according to a list compiled by US News & World Report. Last month, New York University announced it would offer a scholarship that covers tuition to medical students, regardless of their financial need or academic performance.

Rice said it is undertaking a $150 million fundraising campaign to support expanding its scholarship program.