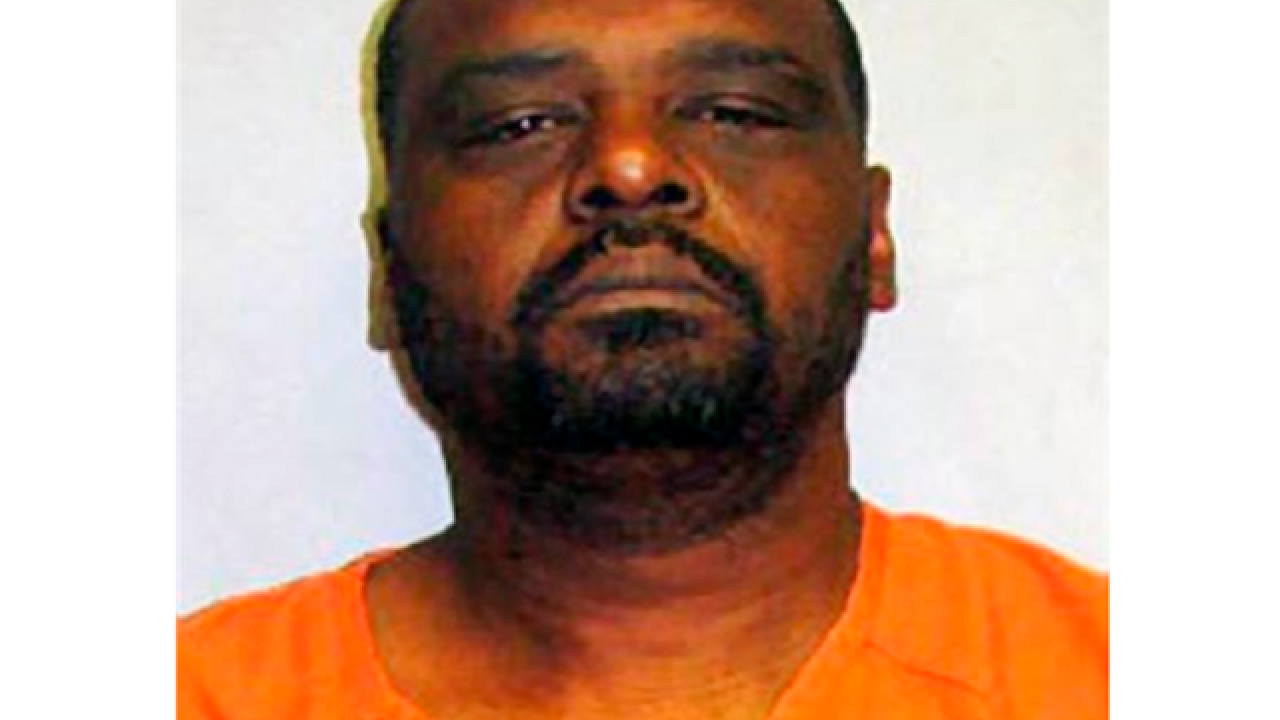 HONOLULU (AP) — An uncle of two Hawaii children police say were shot to death by their father was given the grim task of identifying their bodies, police said Tuesday.
"We were trying to avoid that," Hawaii Police Capt. Robert Wagner said. "It's a lasting impression."
But with limited dental records available — none for the younger child — police asked their mother's brother for help even though it would be traumatic for him, Wagner said.
Police said they were 7-year-old Clara Hoffman and 5-year-old John Hoffman.
Their father, John Ali Hoffman, remained held on $2.75 million bail and is also charged with murder in the death of his wife. Earlier, police used fingerprints to identify her as Aracely Hoffman, whose name before marriage was Aracely del Carmen Monroy Urruela. Documents found in their home show they were married in 2008, police said.
John Hoffman called police early Friday saying three to four intruders entered the house and shot his wife, according to court documents. Officers who arrived about 1:30 a.m. saw Hoffman driving away in a car with headlights off. They pulled him over, saw a handgun in the front passenger seat and blood dripping from the trunk, police said.
Inside the trunk, police said they found Aracely Hoffman dead with a gunshot wound to her head. The children were dead inside the house, also shot in their heads, police said.
A hearing is scheduled for June 14 to discuss findings of a panel of doctors ordered to evaluate Hoffman's mental health, said his court-appointed defense attorney Brian De Lima.
Aracely Hoffman immigrated to Hawaii's Big Island from El Salvador with her brother in search of a better life, said Rose Bautista, an attorney on the island who helped her with immigration issues and went to Mass with her at Malia Puka O Kalani Catholic Church.
"She came however often as she could come," Bautista said, noting that the Hilo church is about 25 miles away from the rural Puna neighborhood where the Hoffmans lived. She appreciated fellow Spanish-speaking parishioners on an island with only a small Salvadoran community, Bautista said.
Her husband wouldn't allow the children to be baptized in the Catholic church, Bautista recalled.
"I know there were some language difficulties," Bautista said. "That's why she sought comfort in coming to a church ... where she could speak the language."
A bigger source of stress for the couple was her immigration problem, Bautista said.
Married to a U.S. citizen, Aracely Hoffman would have been eligible for permanent resident status, commonly known as a green card. But there were some challenges to obtaining that status, which Bautista declined to discuss.
Bautista met John Hoffman when the couple first began dating and the couple went to her office after they got married.
"He was always angry at the world," Bautista said. "Angry at the system."
He didn't seem to direct that anger at his wife, Bautista said, and she never discussed problems in the marriage.
She kept a lot of things to herself, Bautista said. She described Aracely Hoffman as a loving mother who was always patient with the couple's special needs son.
"The thing with her, no matter what her situation was at home — which you knew wasn't the happiest — she always smiled," Bautista said. "She was always smiling . but you could see it was a painful smile."
Associated Press 2016