Ugly transition of power in North Carolina moves to courtroom 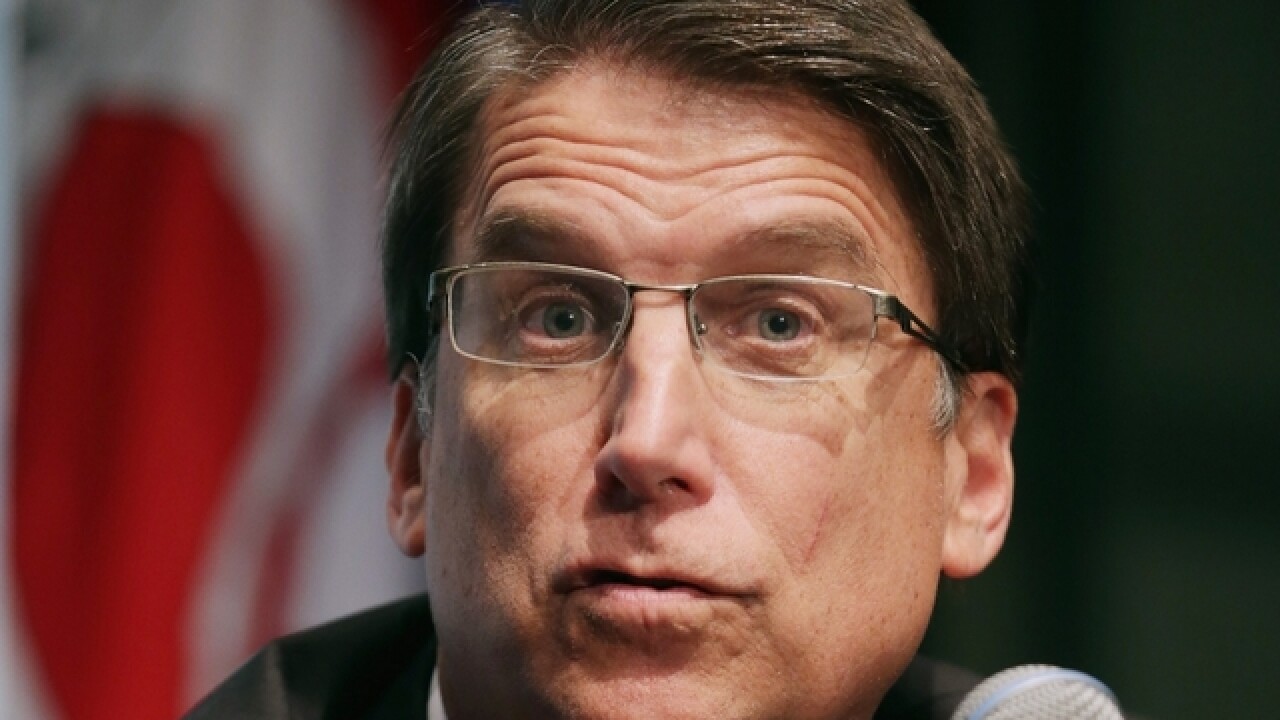 (CNN) — The political battle between North Carolina's Republican-controlled legislature and Democratic Governor-elect Ray Cooper has moved into the courtroom.

Stephens said he wanted additional time to hear arguments and he set another hearing for next Thursday.

"The leadership of the North Carolina General Assembly moved ... to curtail, in significant ways, the executive powers that will pass to him on January 1," the request for an injunction said. "Those changes are unconstitutional because they violate the separation of powers provisions enshrined in the North Carolina Constitution by shifting control over that agency away from the Governor to the General Assembly."

The elections board revamp was one of several changes enacted two weeks ago by the legislature that would strip Cooper of many powers.

A second piece of legislation, House Bill 17, would block Cooper from appointing any members to the state Board of Education and to the board of trustees for the University of North Carolina system. It would reduce the number of appointments up to the governor from 1,500 to 300.

The sitting governor, Pat McCrory, a Republican, signed the bills into law December 16.

McCrory narrowly lost to Cooper in November in one of the few bright spots for Democrats in the election.

Cooper's lawyers said they wanted to "reaffirm that the executive branch is co-equal to the legislative branch, no matter which political party holds the office." They said they expected to file more lawsuits or to amend this lawsuit.

The House and Senate called a special one-day session to repeal the state's "bathroom bill," a law opposed by the LGBT community because it requires people to use the bathroom that corresponds to the sex listed on their birth certificate.

But the deal Cooper said the Republicans agreed to collapsed and the bill was not repealed.