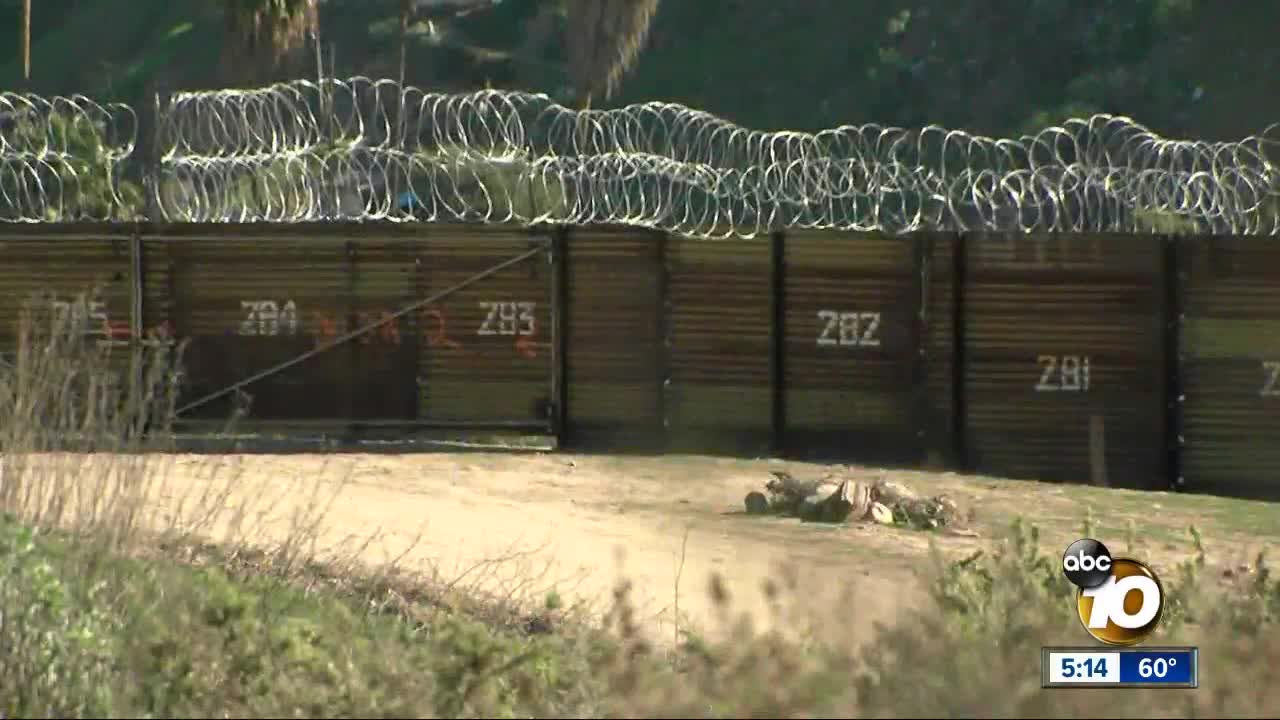 A so-called crisis at the U.S.-Mexico border has reached a breaking point as apprehensions reach new record levels, U.S. Customs and Border Patrol said following the release of a new report. 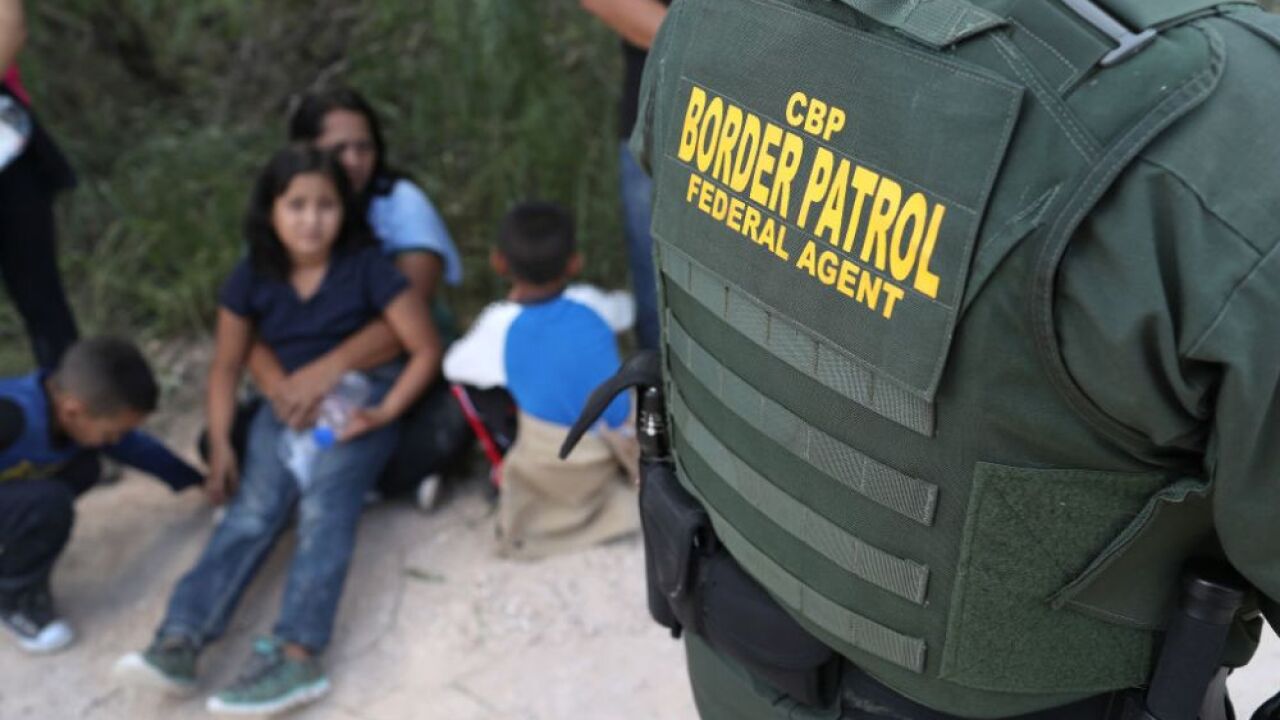 At the San Diego sector alone, the apprehension of unaccompanied minors rose by 80 percent from fiscal year 2018 to fiscal year 2019. Most of the minors made their way to the U.S. from Guatemala and Honduras.

More than 76,000 people were apprehended crossing the U.S.-Mexico border illegally or without proper documentation in February, the highest number of "encounters" in any February in the last 12 years, CBP said. Of those 76,000, 7,250 were unaccompanied children and 40,385 were people who came with family members.

Unaccompanied children and families make up more than 60 percent of apprehensions along the Southwest border.

The number of families detained in San Diego saw the largest increase.

During fiscal year 2018, 1,032 families were apprehended at San Diego’s border. That figure rose sharply to 8,217 so far in fiscal year 2019, an increase of nearly 700 percent. Most families also came from Guatemala and Honduras.

Border Patrol Chief Brian Hastings said during Tuesday's news conference that they've seen about 2,400 fraudulent family claims from April last year to February, with some migrants falsely claiming they are under 18-years-old or saying they are family members when in reality, they are not.

CBP Commissioner Kevin McAleenan released a statement following the release of the report saying in part, "We are currently facing a humanitarian and national security crisis along our southwest border." Read the full statement below:

We are currently facing a humanitarian and national security crisis along our southwest border. The vast increases in families and children coming across our border, in larger groups and in more remote areas, presents a unique challenge to our operations and facilities, and those of our partners, including the NGOS who work to assist these individuals and families throughout their immigration proceedings. This is why I am working with our government partners and have identified additional funding for humanitarian resources in the field, including expanded medical protocols, and the addition of a more appropriate central processing center to handle the increased volumes of family units and unaccompanied minors.

CBP says, as a result of the increase, the agency has increased medical support and plans to expand contracted medical support in “high-risk” areas between ports of entry. The agency also added a new processing enter in El Paso. "The fact is these solutions are temporary and this situation is not sustainable," he said.

McAleenan said there are several things that need to be done in order to solve this crisis. He called for continued support for the governments in Central America to improve economic opportunity and security, cooperation with the new administration in Mexico to address the "transnational criminal organizations" and investments in border security. McAleenan said that includes "a modern border barrier system, additional agents and officers, technology to screen vehicles, and air and marine support.

"We also face the acute need for legislative action to address the gaps in the legal framework," McAleenan added.

CNN contributed to this report.