Three dead after truck crashes through doors of Iowa Wal-Mart 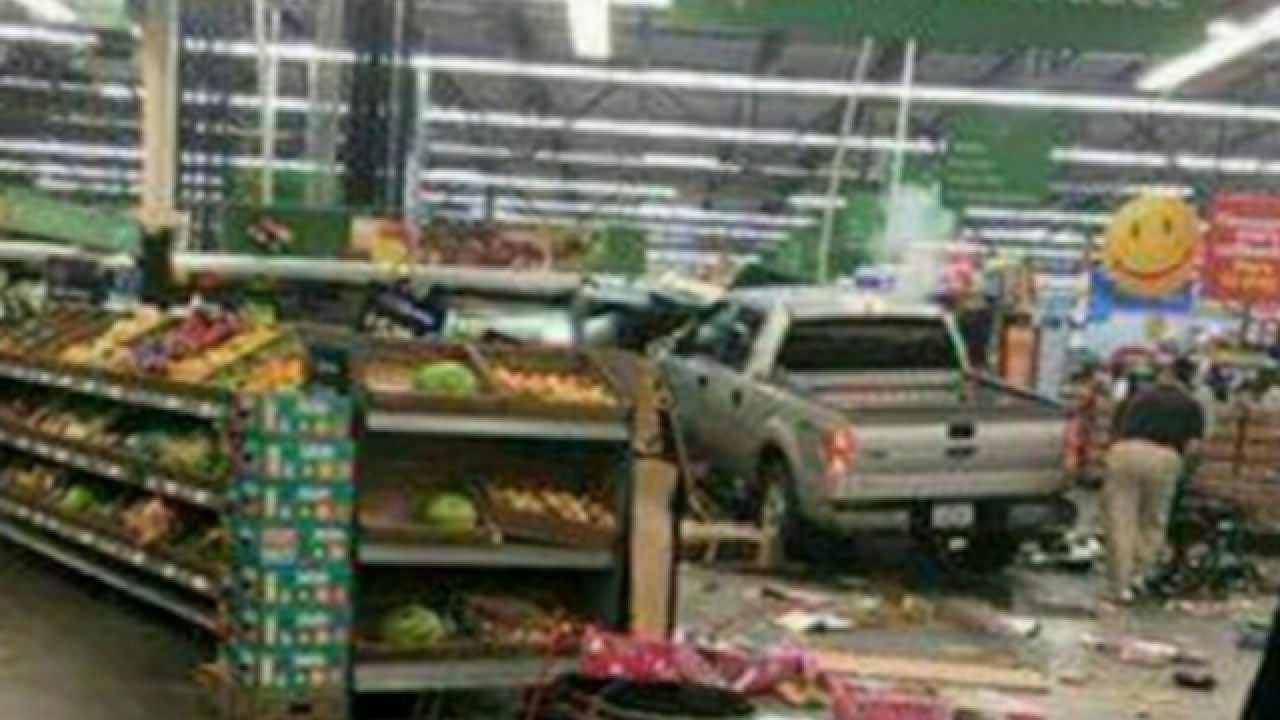 <p>A truck crashed through the doors of an Iowa Walmart on Thursday morning. (@BlueAlertUS/Twitter)</p>

At least three people have died and two people injured after a truck crashed through the doors of a Wal-Mart store in Pella, Iowa.

Images from the scene show a pickup truck inside the store with debris strewn about.

The driver of the truck has been transported to the hospital. The driver’s condition is unknown. Police say the incident does not appear to be intentional.

“We’re heartbroken by what appears to be a tragic accident. Our focus right now is on our associates, customers and gathering information. We will continue working closely with law enforcement and emergency responders.”