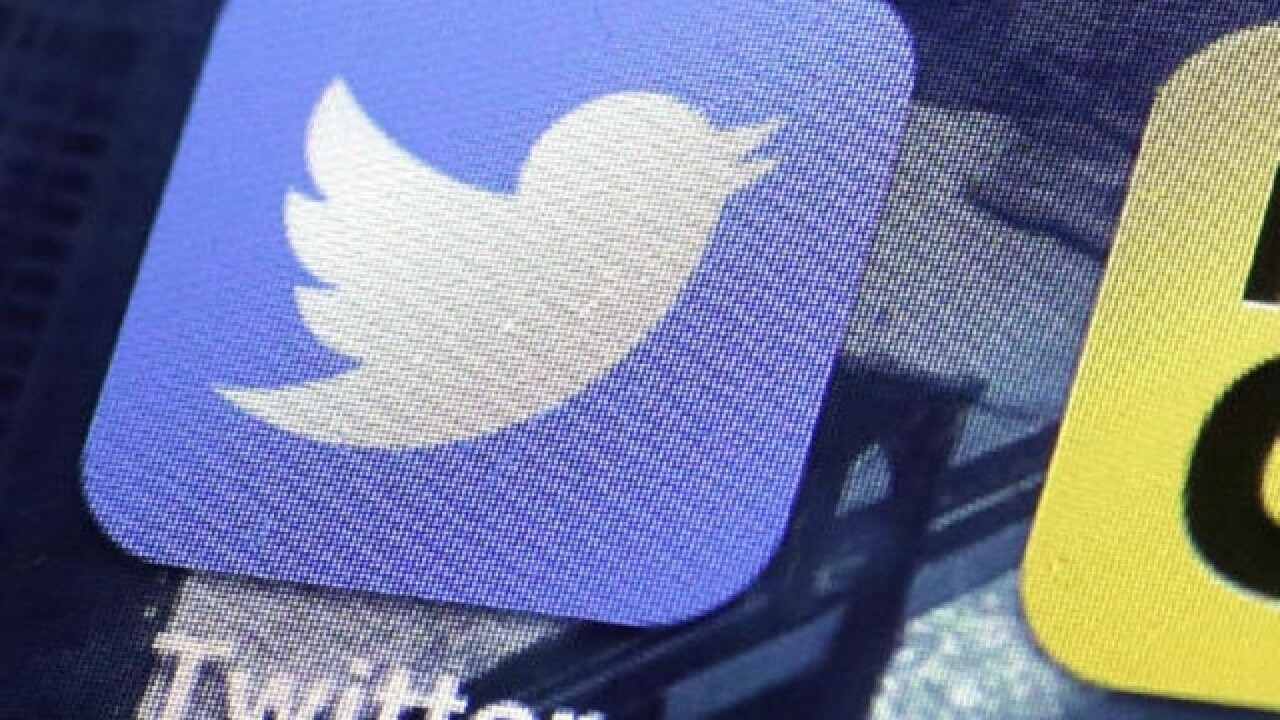 The cofounder asked his 3.9 million Twitter followers on Thursday to chime in on how it can improve in the year ahead.

"... what's the most important thing you want to see Twitter improve or create in 2017?" Dorsey tweeted.

Many users requested a tweet-editing feature. After asking for more details on how that might work, he said "we're thinking a lot about it."

He added that the move would be a big change for the service since tweets are often the public record. Users also requested a better way to bookmark shared articles.

Another suggested area for improvement: A more efficient way to cut down on harassment.

2016 was a banner year for vitriol and harassment, much of which stemmed from tweets. Journalists were targeted with anti-Semitic hate speech and violent threats; actress Leslie Jones became a victim of a harassment campaign; and Pepe the Frog -- widely shared as an anti-Semitic and racist icon -- became the first internet meme designated as a hate symbol by the Anti-Defamation League.

Dorsey's tweet received an onset of replies asking for a comprehensive plan to get rid of those who use the platform to harass others.

"We've been working on our policies and controls," Dorsey said.

Although the company frequently updates policies on abuse and harassment, it's unclear how Twitter decides to keep certain tweets up while deleting others. In a survey conducted by BuzzFeed of 2,700 Twitter users, about 90% of respondents said the social network did nothing after they reported abuse.

Internal struggles continue to hamper the company, too. Twitter lost six of its 10 executives this year and laid off 350 employees this year. It also shutdown its social video app Vine in October.

Dorsey didn't elaborate on what protections or features might come to Twitter next year, but if his tweet is any indication, change is certainly top of mind.