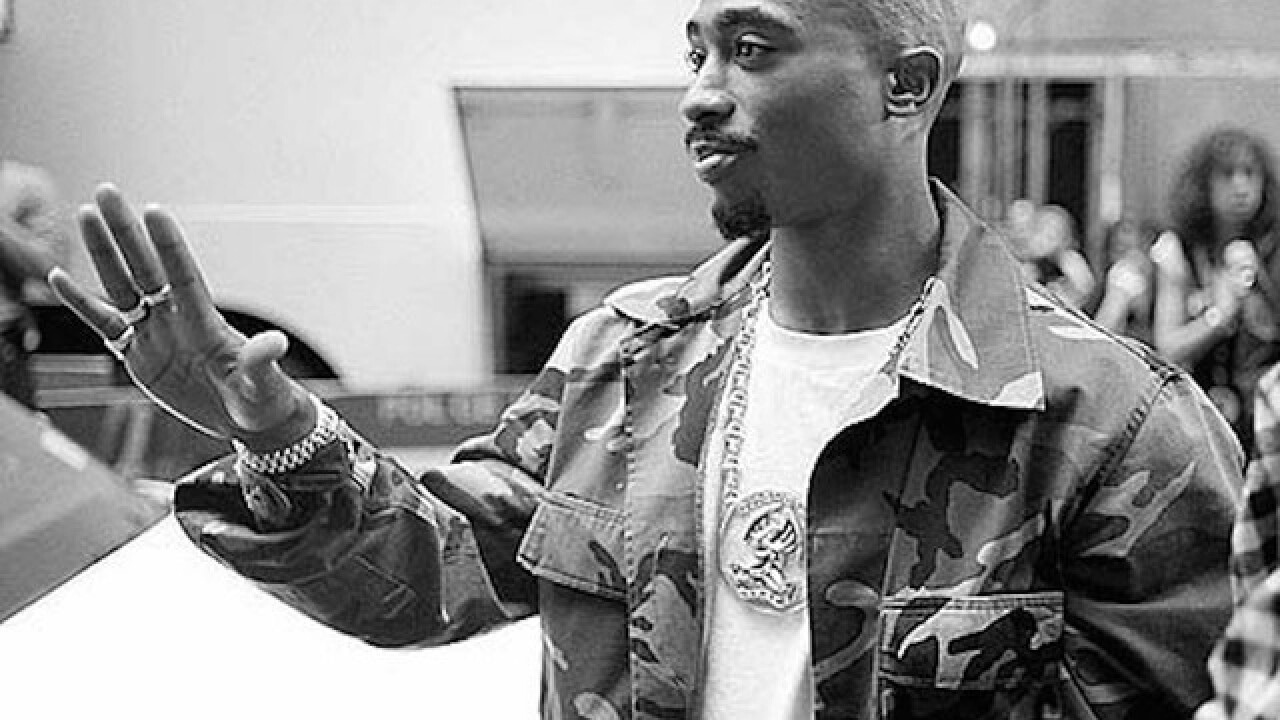 It's been 20 years since hip-hop lost one of the greatest rappers of all time. On Sept. 13, 1996, Tupac Shakur died as the result of injuries sustained in shooting a week earlier. No one has ever been charged in connection with Shakur's killing.

Shakur's death cut short one of the most prolific careers in the history of hip-hop. In his short time in the spotlight, the he recorded five studio albums, all of which were certified gold. Since his death, Shakur's estate has also released a number of posthumous albums made from the dozens of unreleased tracks he recorded before he was shot.

How much do you know about Tupac? Take our quiz below to find out.

Relive some of Tupac's greatest hits below via Spotify.