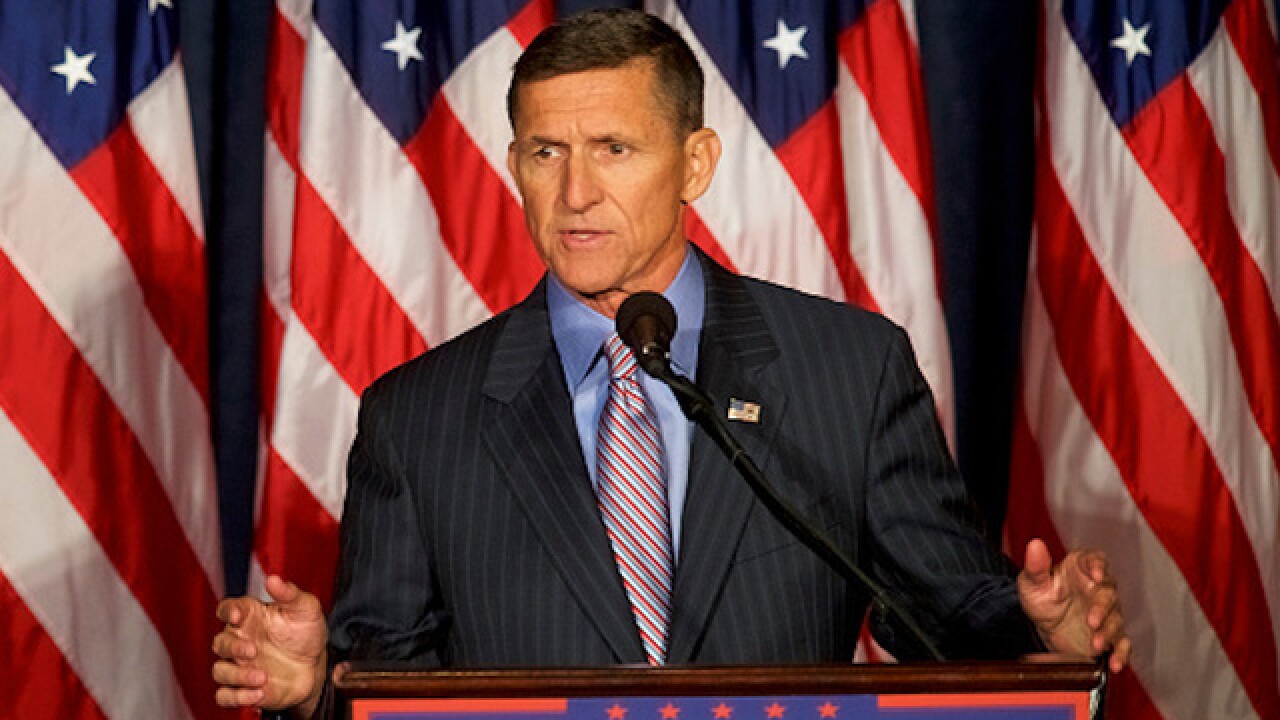 He said Wednesday the launch was the latest in a series of provocative moves, including backing for Houthi rebels in Yemen. Flynn said President Barack Obama's administration "failed to respond adequately to Iran's malign actions."

He said Iran's actions threaten stability in the region and place American lives at risk, and said Iran was "on notice."