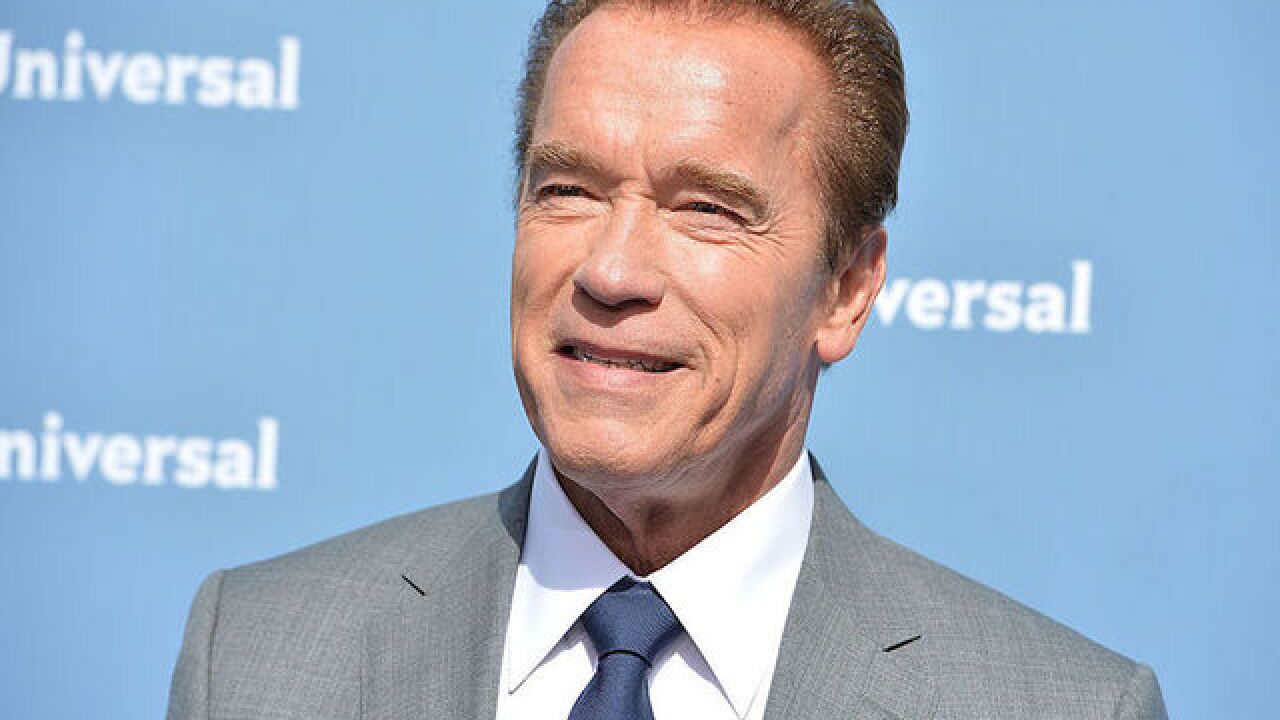 President-elect Donald Trump has called out Arnold Schwarzenegger for failing to match the ratings he received when he was the host of "The Celebrity Apprentice."

In a series of tweets, Trump said that Schwarzenegger "got 'swamped' (or destroyed) by comparison to the ratings machine DJT."

Slamming Schwarzenegger is an odd move, considering Trump has kept the title of the executive producer for the NBC reality series.

When the show debuted in 2004, Trump's "The Apprentice" was a ratings smash-hit. 18.5 million viewers tuned into its premiere episode.

But what Trump left out in his tweet calling himself a "ratings machine" is that by the time his run as host ended, ratings had fallen precipitously. 6.5 million viewers tuned in two years ago to Trump's final season premiere as host -- 1.6 million more than for Schwarzenegger's premiere, true, but 12 million less than the first season.

Trump himself offered a possible explanation for his trashing a show that he could still be making money from, writing, "who cares, he supported Kasich & Hillary."

Schwarzenegger, the Republican former governor of California, backed Ohio Gov. John Kasich in the Republican primary and said in October that he could not support Trump in the general election.