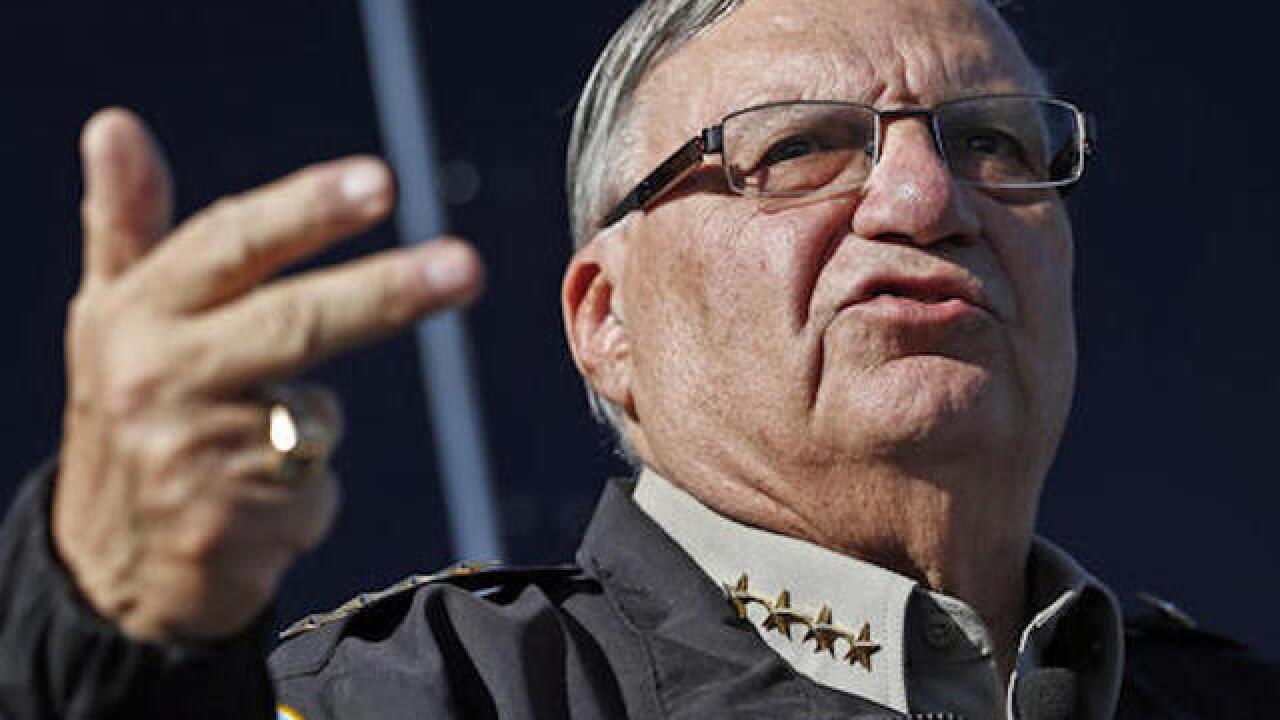 The announcement in federal court Tuesday sets in motion criminal proceedings against the sheriff just as he seeks a seventh term in office.

A judge previously recommended criminal contempt charges against Arpaio but left it up to federal prosecutors to actually bring the case. Prosecutor John Keller said in court that the government will bring charges, with the next step being a court filing that's akin to a criminal complaint.

Arpaio could face up to six months in jail if convicted of misdemeanor contempt.

Arpaio was told by federal judge Murray Snow to stop his immigration patrols amid allegations of racial profiling by Latinos.

Arpaio has acknowledged violating the order but insists his disobedience wasn't intentional.