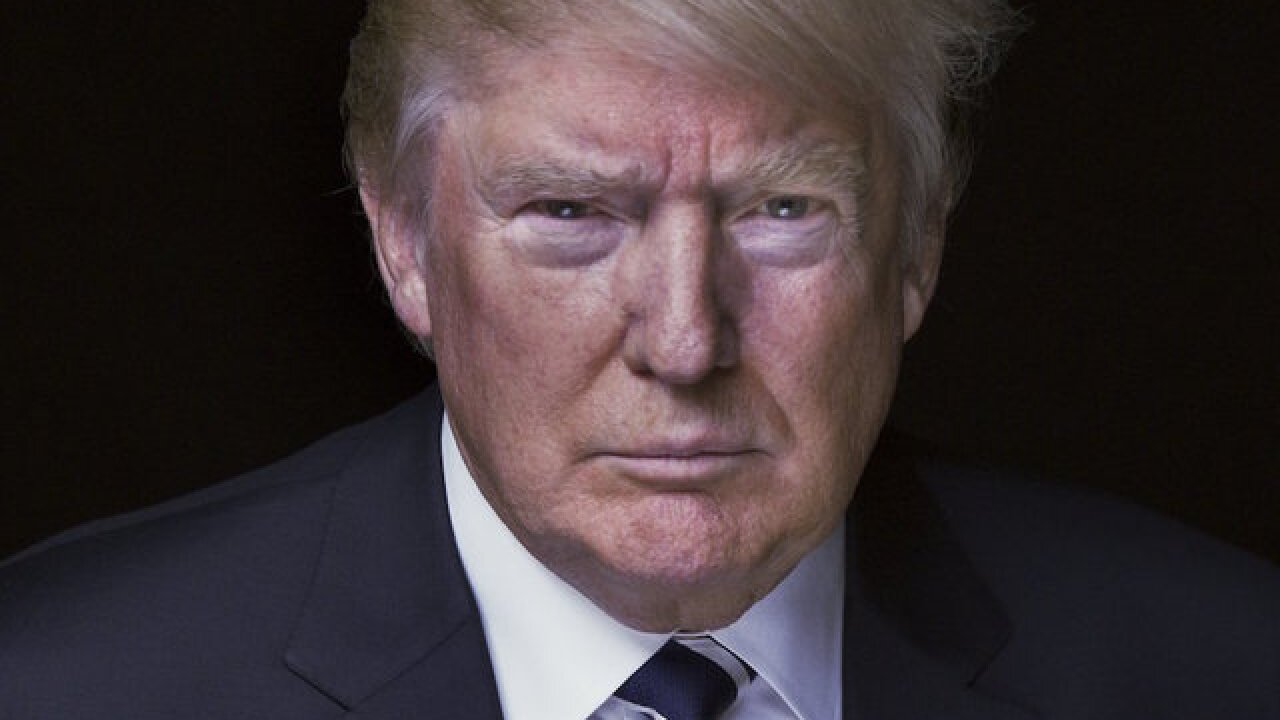 (CNN) -- President-elect Donald Trump is expected to nominate Baltimore US Attorney Rod Rosenstein for deputy attorney general, according to people close to the Trump transition.
Rosenstein is being picked for a key post to help run the Justice Department under Sen. Jeff Sessions, who is anticipated to win Senate confirmation as attorney general in the coming weeks.
Rosenstein is the longest serving US attorney at the Justice Department, having won unanimous Senate confirmation to his current post in 2005 under the administration of President George W. Bush. He's well-regarded in the department and stayed on as the top federal prosecutor in Baltimore under the Obama administration.
The then Democratic-controlled Senate refused to confirm his 2007 nomination to the Fourth Circuit Court of Appeals.
Trump has allowed his Cabinet nominees to play a major role in helping fill top positions in their agencies, a strategy past administrations haven't always followed.
Sessions, a former US attorney in Alabama, helped choose Rosenstein, transition officials say, in part because of his deep ties to the Justice Department.
Despite initial objections by Democrats, Sessions is expected to easily win confirmation.
The deputy attorney general leads day-to-day management of the 111,000 employees of the Justice Department.
Sessions has plans to make violent crime reduction a major part of his focus.
In Baltimore, Rosenstein has pursued strategies to use federal agencies including the Drug Enforcement Administration and the Bureau of Alcohol Tobacco Firearms and Explosives to help local authorities tackle high crime rates.
The-CNN-Wire
™ & © 2017 Cable News Network, Inc., a Time Warner Company. All rights reserved.
Copyright 2017 Scripps Media, Inc. All rights reserved. This material may not be published, broadcast, rewritten, or redistributed.