Trump doesn't think the FBI should get involved in Kavanaugh allegation 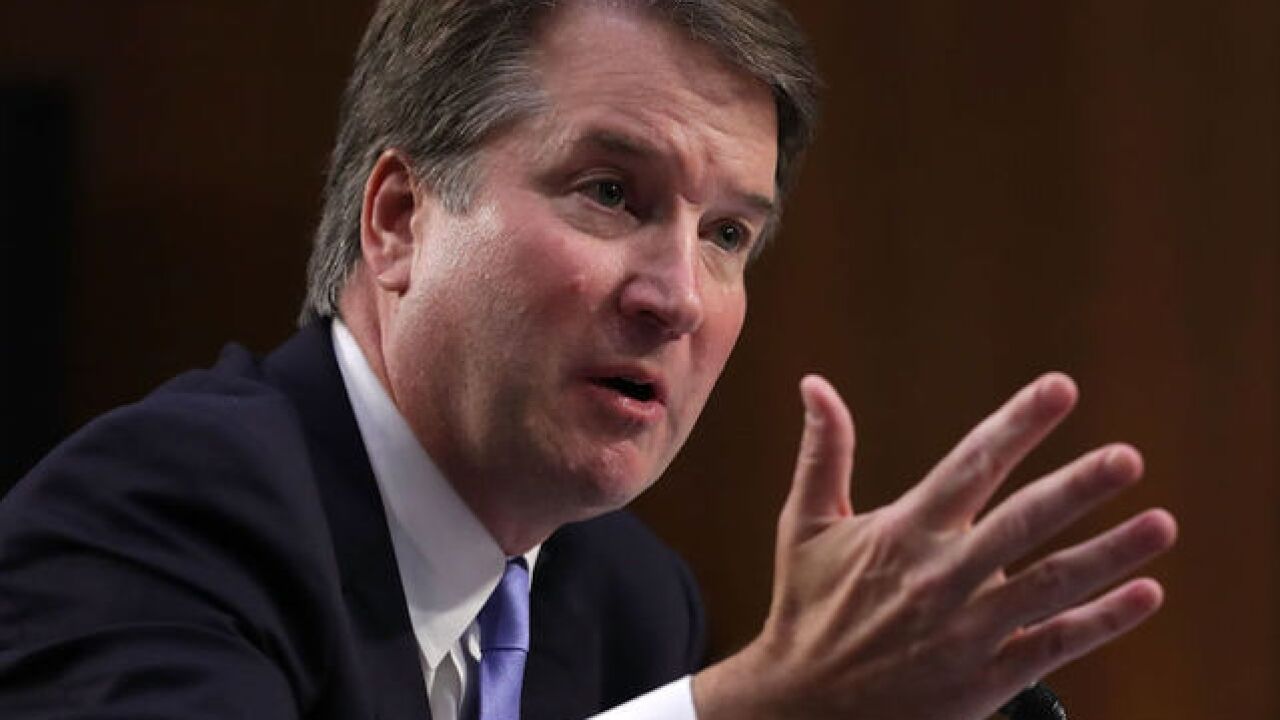 President Donald Trump said Tuesday he does not believe the FBI should delve any further into the decades-old sexual assault allegation leveled against Supreme Court nominee Brett Kavanaugh, claiming the FBI does not want to be involved.

"I don't think the FBI really should be involved because they don't want to be involved," Trump said, though he then held open the possibility of the FBI involving itself in the matter. "If they wanted to be, I would certainly do that. But as you know, they say this is not really their thing."

Trump's comments came as Senate Democrats ramped up calls for the White House to direct the FBI to reopen Kavanaugh's background investigation before any hearings on the allegation of sexual assault leveled over the weekend against the Supreme Court nominated judge can proceed.

The Senate Judiciary Committee has invited both Kavanaugh and Christine Blasey Ford, his accuser, to testify before the committee on Monday.

Trump said Kavanaugh "is anxious" to testify and cast doubt on Ford's willingness to testify.

The President also once again lamented Sen. Dianne Feinstein, the top Democrat on the Senate Judiciary Committee, over her handling of the allegation against Kavanaugh, which she only disclosed last week despite first getting word of the allegation in July.