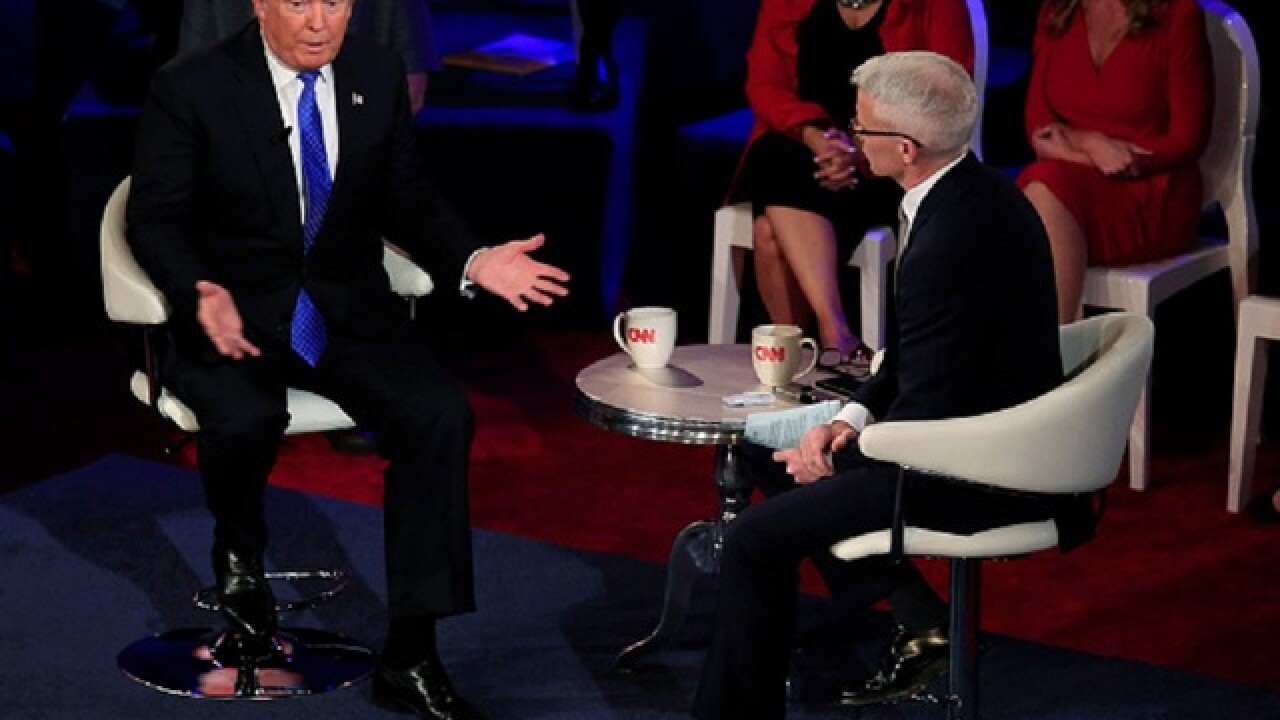 The officer wrote, "Fields showed me her left forearm, which revealed bruising from what appeared to be several finger marks indicating a grabbing type injury.”
Fox News announced the booking on air Tuesday afternoon.  Around that time, Trump took to Twitter in support of Lewandowski, claiming the reporter grabbed him and Lewandowski was just doing his job.

Wow, Corey Lewandowski, my campaign manager and a very decent man, was just charged with assaulting a reporter. Look at tapes-nothing there!

Victory press conference was over.
Why is she allowed to grab me and shout questions? Can I press charges? pic.twitter.com/qbW2RjkINX

Furthermore, Trump claimed that Fields exaggerated on how Lewandowski handled the situation. Trump claims his manager merely brushed the reporter aside, claiming that Fields changed her story after realizing the incident had been taped.

This was the reporters statement- when she found out there was tape from my facility, she changed her tune. pic.twitter.com/N5815RS1At

At the town hall, Trump noted to Anderson Cooper that it “would have been easier to fire him,” igniting laughs from the crowd by noting he did it “all the time” on his show “The Apprentice.”
However, he added that he refused to take action that would wrongly destroy Lewandowski’s life, explaining, “I stick up for people when people are unjustly accused."
Trump is also unhappy that police did not question him about the incident before charging Lewandowski, a point he brought up in Tuesday’s town hall.
Meanwhile, Fields is sticking to her version of the events and refusing to back down.