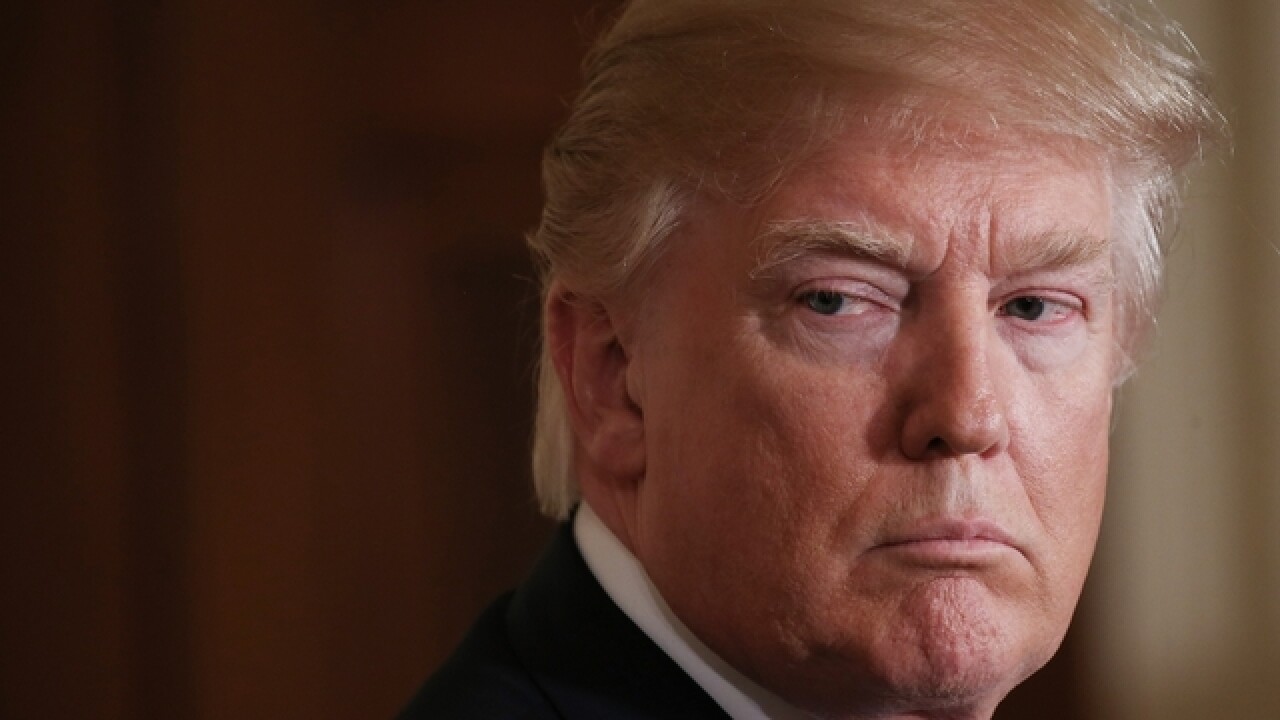 (CNN) -- High-level advisers close to then-presidential nominee Donald Trump were in constant communication during the campaign with Russians known to US intelligence, multiple current and former intelligence, law enforcement and administration officials tell CNN.
President-elect Trump and then-President Barack Obama were both briefed on details of the extensive communications between suspected Russian operatives and people associated with the Trump campaign and the Trump business, according to US officials familiar with the matter.
Both the frequency of the communications during early summer and the proximity to Trump of those involved "raised a red flag" with US intelligence and law enforcement, according to these officials. The communications were intercepted during routine intelligence collection targeting Russian officials and other Russian nationals known to US intelligence.
Among several senior Trump advisers regularly communicating with Russian nationals were then-campaign manager Paul Manafort and then-adviser Michael Flynn.
Officials emphasized that communications between campaign staff and representatives of foreign governments are not unusual. However, these communications stood out to investigators due to the frequency and the level of the Trump advisers involved. Investigators have not reached a judgment on the intent of those conversations.
Adding to US investigators' concerns were intercepted communications between Russian officials before and after the election discussing their belief that they had special access to Trump, two law enforcement officials tell CNN. These officials cautioned the Russians could have been exaggerating their access.
CNN has reached out to the White House, Flynn and Manafort for comment.
Manafort dismissed the account to The New York Times, which published a similar story Tuesday night.
"I have no idea what this is referring to. I have never knowingly spoken to Russian intelligence officers, and I have never been involved with anything to do with the Russian government or the Putin administration or any other issues under investigation today," Manafort said to the paper.
The extensive contacts drew concerns of US intelligence and law enforcement officials in part because it came at a time of Russian cyberactivities targeting mostly Democratic Party political organizations.
Post-election intelligence briefings on Russian meddling in the US elections included details of those communications, which included people involved in Trump's businesses.
The communications were gathered as part of routine US intelligence collection and not because people close to Trump were being targeted.
The FBI and US intelligence agencies continue to try to determine what the motive for the communications were.
One concern was whether Trump associates were coordinating with Russian intelligence operatives the release of damaging information about the Hillary Clinton campaign.
"If that were the case, then that would escalate things," one official briefed on the investigation said.
The-CNN-Wire
™ & © 2017 Cable News Network, Inc., a Time Warner Company. All rights reserved.
KTNV