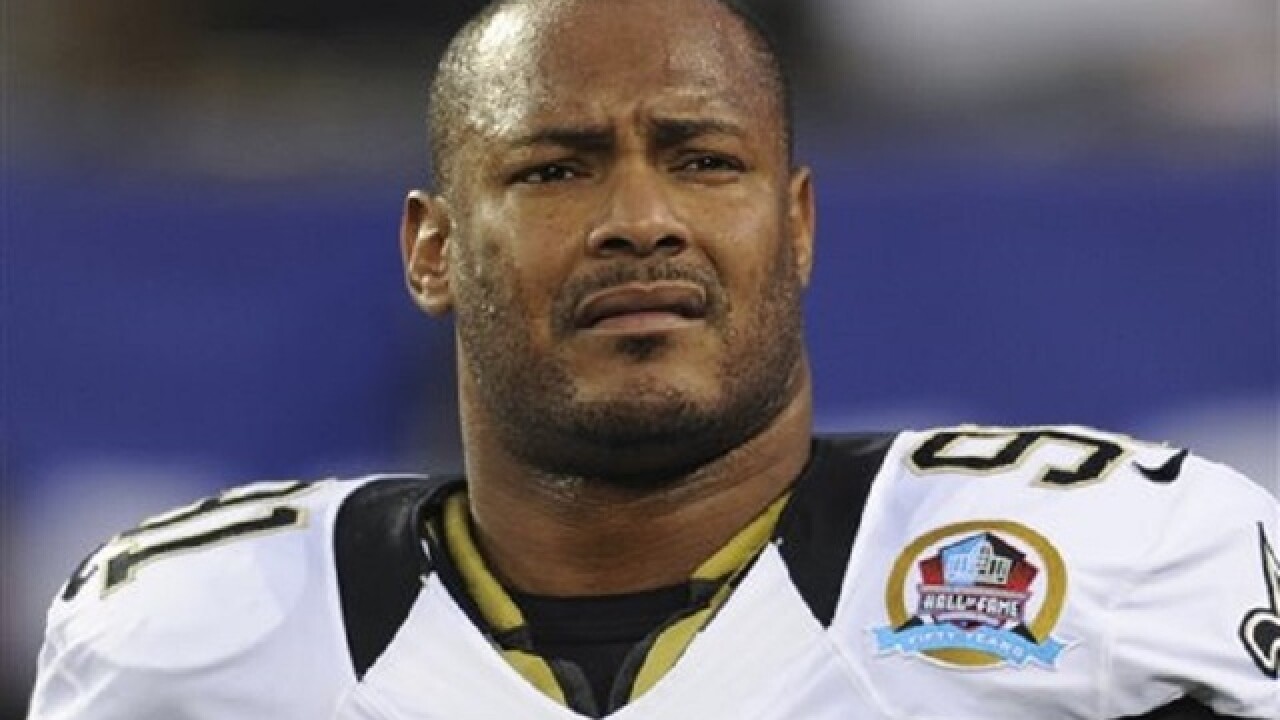 Bill Kostroun
<p>FILE - In this Dec. 9, 2012, file photo, New Orleans Saints defensive end Will Smith appears before an NFL football game against the New York Giants in East Rutherford, N.J. The suspect in the April shooting death of Smith is set for a court hearing. More details in the case against Cardell Hayes may be revealed at the hearing on Friday, May 20, 2016, in New Orleans. (AP Photo/Bill Kostroun, File)</p>

NEW ORLEANS (AP) — The trial date has been pushed back for the suspect in the shooting death of former New Orleans Saints star Will Smith.

Jury selection for the second-degree murder trial of Cardell Hayes is now set for Dec. 1, with opening statements scheduled for Dec. 5.

The trial was moved from Nov. 2 because a police officer expected to testify in the case will be out of the country.

Hayes was arrested after Smith was shot to death following an automobile crash on April 9.

Prosecutors say Hayes provoked a confrontation by ramming his SUV into one driven by Smith.

The defense has argued that Smith was the aggressor and that Hayes fired in self-defense after Smith went to his own car to get his gun.