Transit workers in Philadelphia on strike 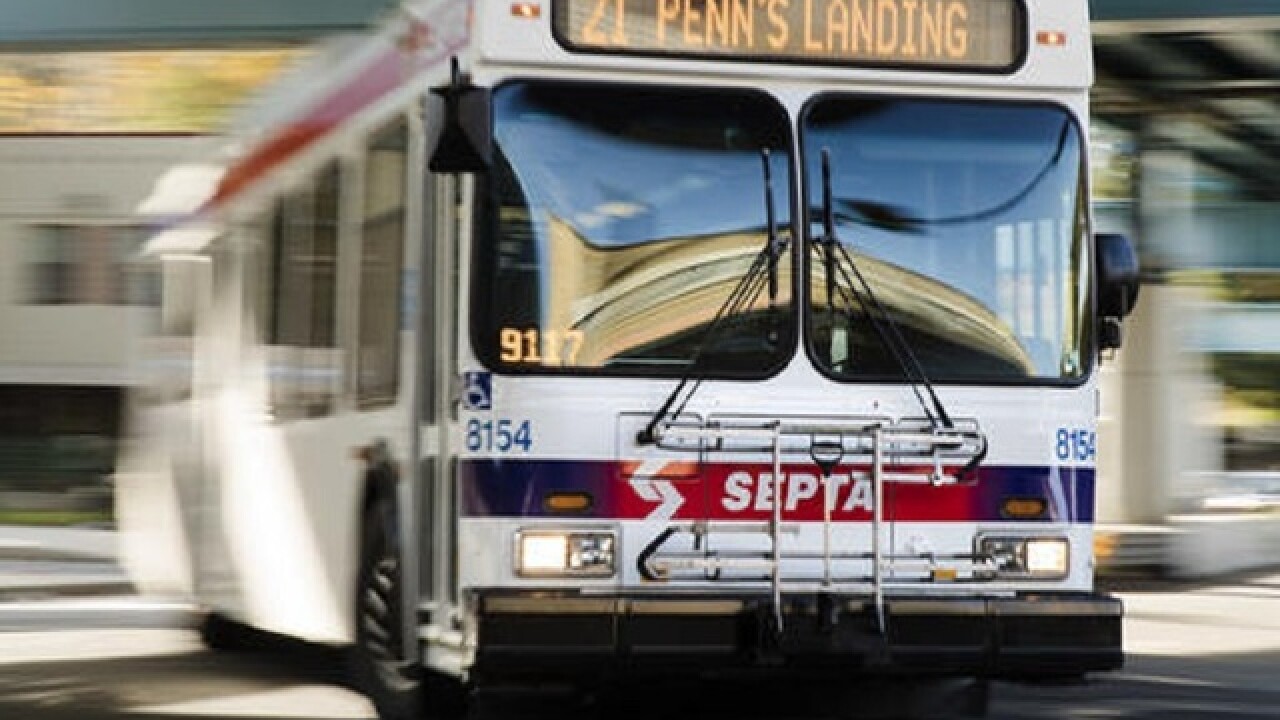 PHILADELPHIA (AP) — Transit workers went on strike early Tuesday in Philadelphia, shutting down bus, trolley and subways that provide about 900,000 rides a day and raising fears a prolonged walkout could keep some voters from the polls on Election Day.
A union representing about 4,700 workers went on strike at 12:01 a.m. Tuesday after being unable to reach a contract agreement with the Southeastern Pennsylvania Transportation Authority.
Some officials fear that if the strike is not ended by Election Day, some Philadelphia residents may have a hard time getting back and forth from work and also finding time to vote.
Businesses, hospitals and schools began preparing last week for a possible transit shutdown.
The strike will have a major impact on the Philadelphia school system though it will remain open. SEPTA provides rides for nearly 60,000 public, private and charter school students.
Copyright 2016 The Associated Press. All rights reserved. This material may not be published, broadcast, rewritten or redistributed.