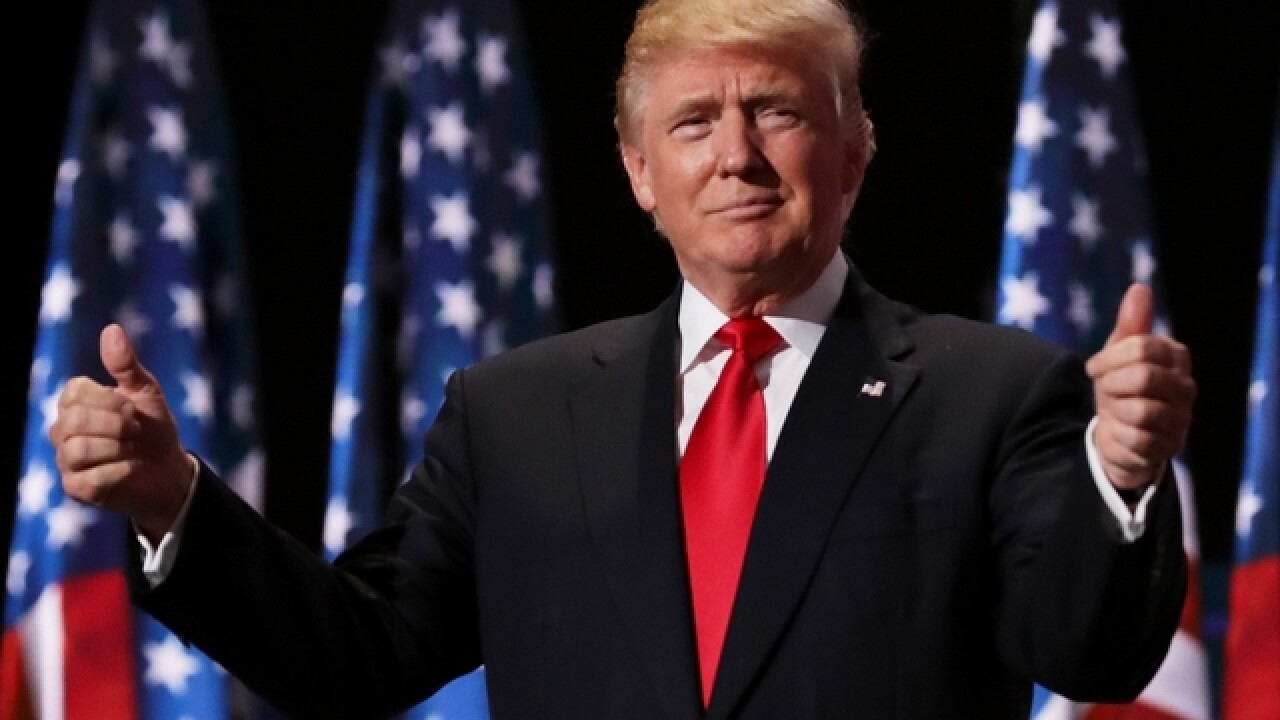 (CNN) -- President Donald Trump has pledged to keep fighting in court after a federal appeals court on Thursday ruled against reinstating his travel ban barring citizens from seven Muslim-majority countries from entering the United States for 90 days and all refugees for 120 days.
Here is what has transpired since the executive order was issued:
January 27- President signs executive order
Trump issues the executive order banning entry for 90 days by citizens from Iraq, Syria, Iran, Libya, Somalia, Sudan and Yemen. The order also indefinitely halts refugees from Syria.
January 28 - Protests start nationwide; judge temporarily blocks part of order
Mass protests start at airports across the United States in opposition to the travel ban.
A federal judge in New York blocked part of the order. US Judge Ann M. Donnelly held that the petitioners had a "strong likelihood of success" in establishing that their removal "violates their rights to Due Process and Equal Protection guaranteed by the United States Constitution."
January 29 - A federal judge in Massachusetts also issues a temporary restraining order
A federal judge in Massachusetts blocked a part of the order in a case brought by lawyers for two lawful permanent residents who are college professors. That order went a step further ordering that the government could not "detain or remove" those who arrived legally from the seven countries subject to Trump's order.
January 29 - Trump vigorously defends order
President Trump defended the order, insisting it would protect the country from terrorists. "This is not about religion -- this is about terror and keeping our country safe," the President wrote in a statement.
January 30 - Former President Barack Obama criticizes order
Obama said he "fundamentally disagrees with the notion of discriminating against individuals because of their faith or religion," according to a statement through a spokesman.
January 30 - Senate Republicans block attempt to reverse order
Senate Republicans squashed two moves by Democrats, including an attempt to begin debating a bill that would rescind the executive order.
January 30 - Trump fires acting Attorney General Sally Yates
The President fired acting Attorney General Sally Yates after she declined to defend the the travel ban.
January 31 - New secretary of homeland security defends immigration order
After days of confusion at US airports and overseas, Secretary John Kelly said, "I think we were in pretty good shape on how it was implemented by the workforce."
February 2 - Trump administration eases travel ban restrictions for green card holders
Among the eased restrictions, US legal permanent residents from the seven countries would be again allowed to take part in the Global Entry program. The program allows for expedited border clearance for travelers deemed to be low-risk.
February 3 - Temporary restraining order isn't renewed
A federal judge in Boston declined to renew the temporary restraining order affecting Massachusetts that prohibited the detention or removal of foreign travelers legally authorized to come to the US. The January 29 temporary restraining order was set to expire on February 5.
Feb. 3 - Federal judge temporarily halts key provisions of order
US District Court Judge James Robart blocked the ban nationwide. He ruled that the states that filed the lawsuit "have met their burden of demonstrating that they face immediate and irreparable injury as a result of the signing and implementation of the executive order."
February 5 - Government's request denied
A federal appeals court rejected the US government's emergency request to resume the ban. The Ninth Circuit Court of Appeals in San Francisco asked both sides to file legal briefs before the court makes it final decision.
February 7 - Arguments presented in Ninth Circuit Court of Appeals
Three federal judges grilled lawyers from the Justice Department and Washington state as the panel weighed whether to lift a nationwide block on the travel ban.
February 9 - Travel ban remains blocked
A three-judge panel in the Ninth Circuit Courts of Appeals ruled against reinstating the travel ban. Full text of appeals court ruling.
The-CNN-Wire
™ & © 2017 Cable News Network, Inc., a Time Warner Company. All rights reserved.
Copyright 2017 Scripps Media, Inc. All rights reserved. This material may not be published, broadcast, rewritten, or redistributed.