Those red bites on your arm might be Oak Mites 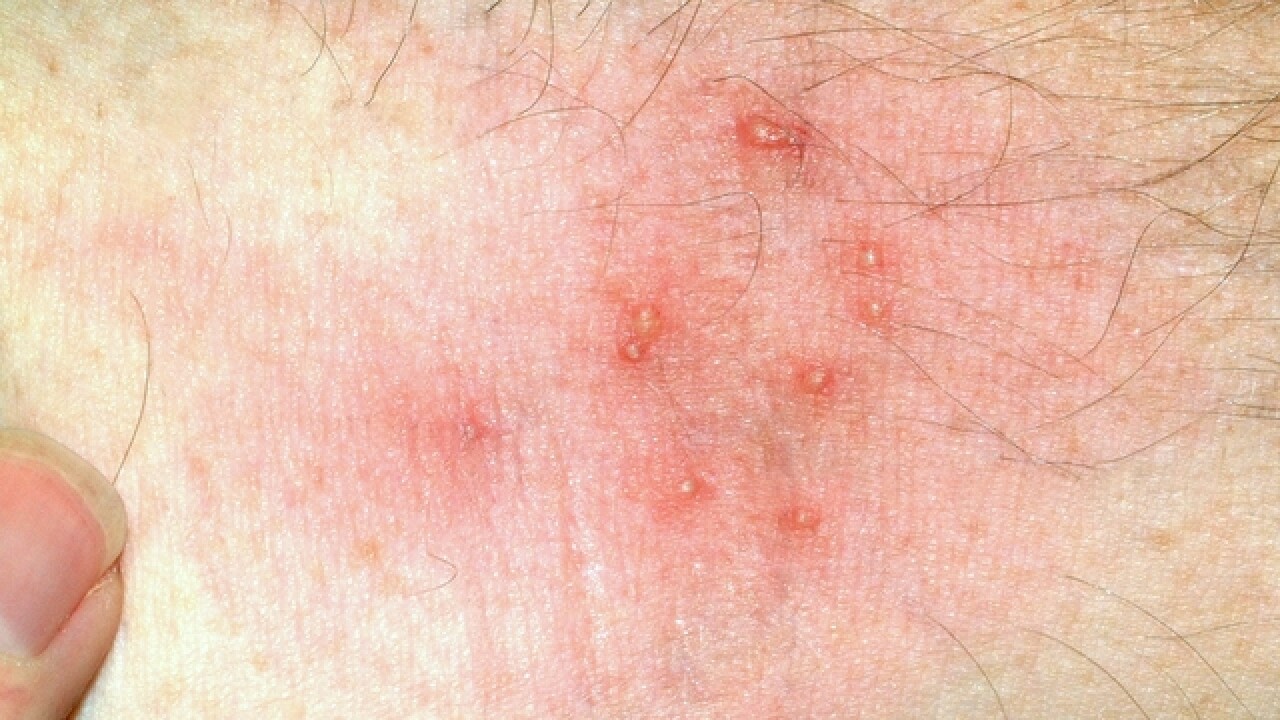 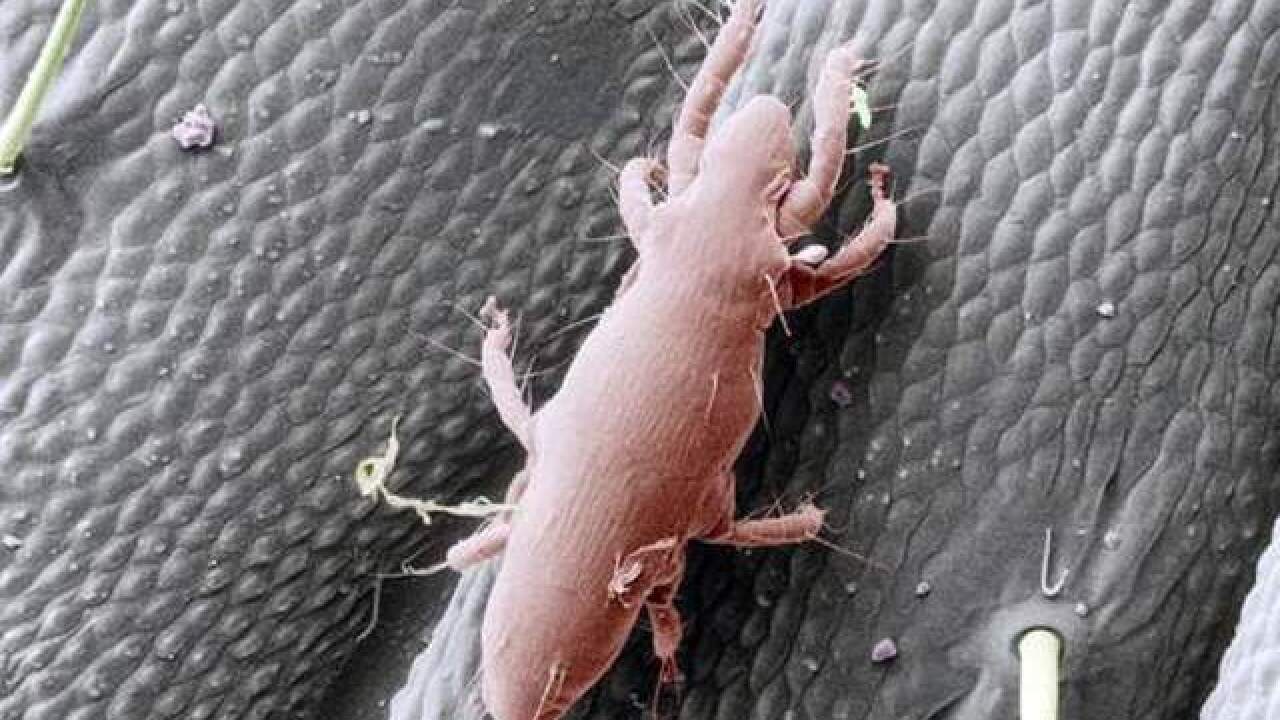 If you have ever woken up with an itchy, red bite mark, the culprit might be the Oak Mite.

Many fear it could be a disease carrying mosquito or sleep-invading bed bugs. But from time-to-time, the oak mites become an accidental predator.

This summer the small welt-causing, itch-inducing, predator is proliferating across Ohio.

The oak mites, which come from the Pyemotes genus, prefer to feed on insects but occasionally fall on humans, according to the Los Angeles Times. The outbreaks became documented in Europe in 1936, but have occasionally made an impact primarily on towns and cities in the Midwest, the Centers for Disease Control and Prevention reported.

Though rare, Kansas, Ohio, Oklahoma and Nebraska are some of the states that have been hit by outbreaks. This summer, an outbreak is hitting Northern Ohio.

The Oak Mite is a nearly microscopic bug that lives in Oak trees. (BELOW) These small biters drop down out of Oak trees when you are walking under them by the hundreds or even thousands. And since you can't see them, you don't even know you've got them on you. Until, that red bite mark appears!

Oak Mites have always been around. They are found in most states as well. They just generally don't bite people. But this year there are lots more of them in Northern Ohio.

For that you can blame the 17-year Cicada that hatched in June. You see, Oak Mites feed on insect larvae that inhabit Oak trees. Cicadas prefer oak trees in which to lay their thousands of eggs. And this year, that meant millions of the periodic cicadas and their newly hatched young served up on a dinner plate for the hungry mites.

So, should you worry? Oak Mites don't spread disease like other insects. But the welts they leave behind are red, can be painful and itchy and sometimes pussy. They are easily treated with topical creams and itch relievers. The only time to seek medical care is if a bite becomes infected. Oak Mites usually fall from the trees in waves. You can keep windows closed to prevent them from floating in thru your screens from August through October. If you have oak trees in your yard or spend time in an oak forest, keep you skin covered or wash up with soapy water as soon as you come indoors. DEET, or other repellent sprays are often not effective.

Throw those clothes you wore outside into the laundry right away. And the good news, you don't have to fumigate the house or throw your mattress away. Oak mites can't survive without those other delicious bug larvae that they feed on. So they won't live in your home for very long.