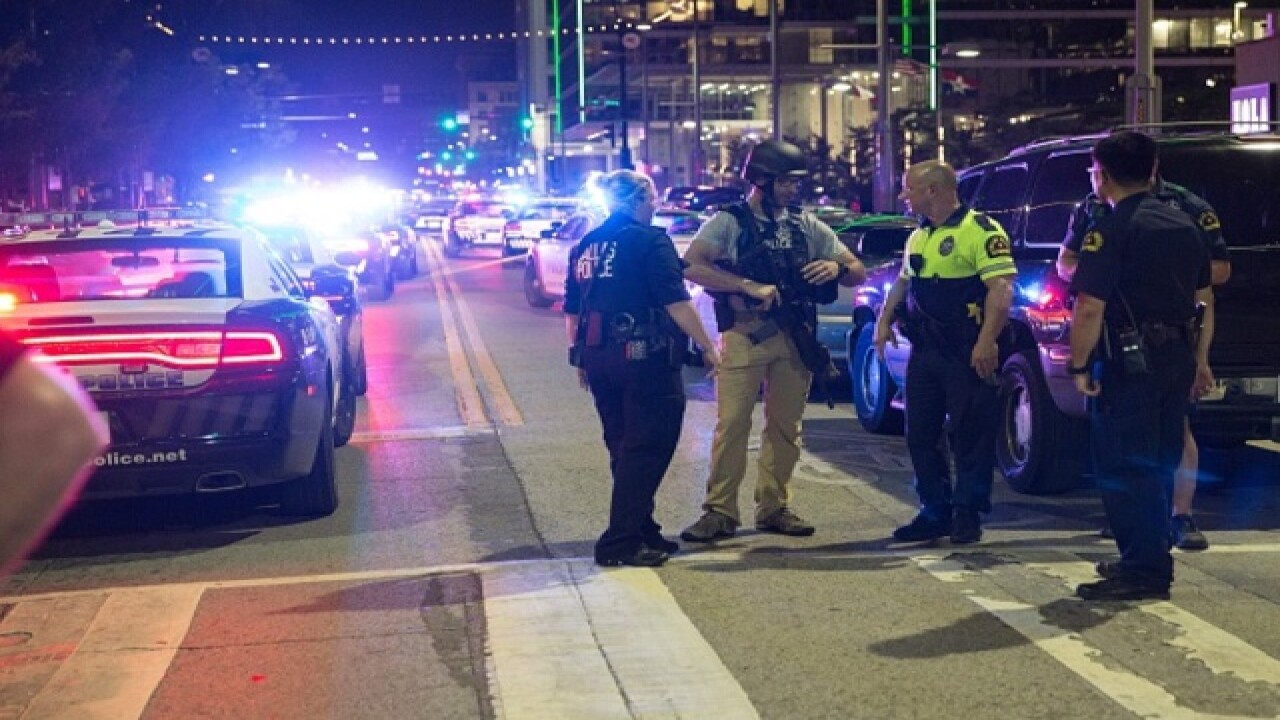 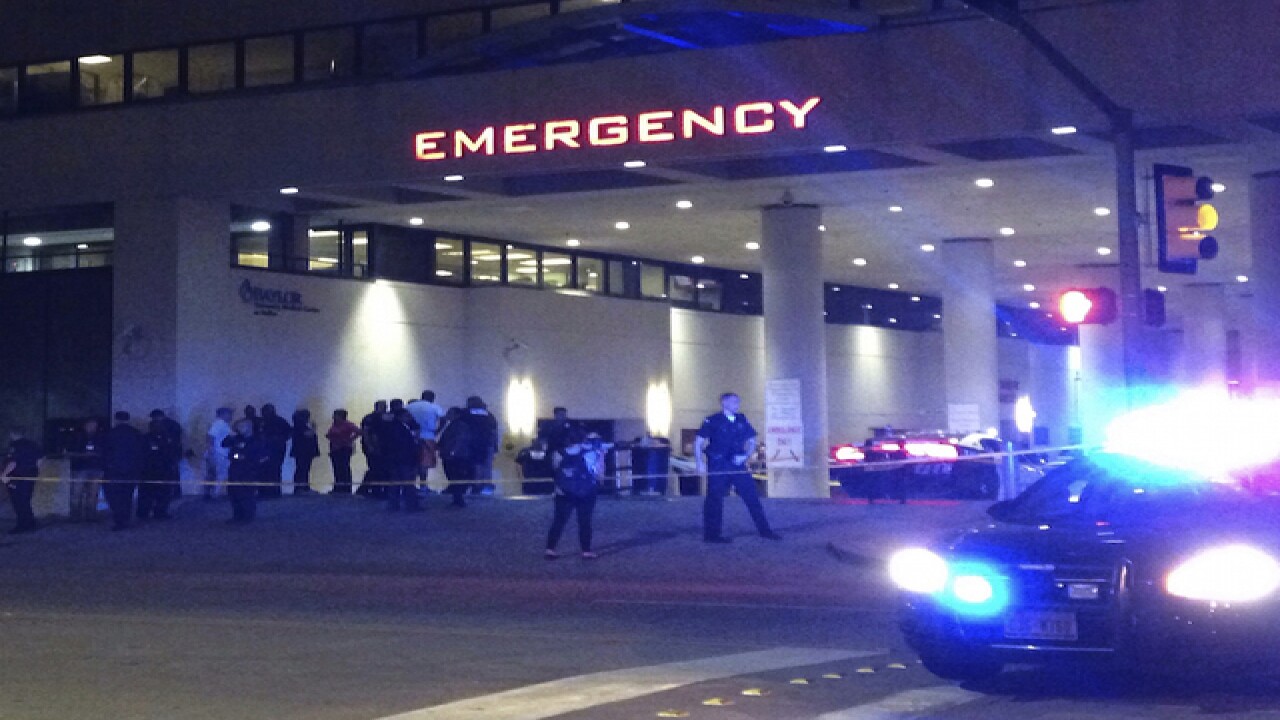 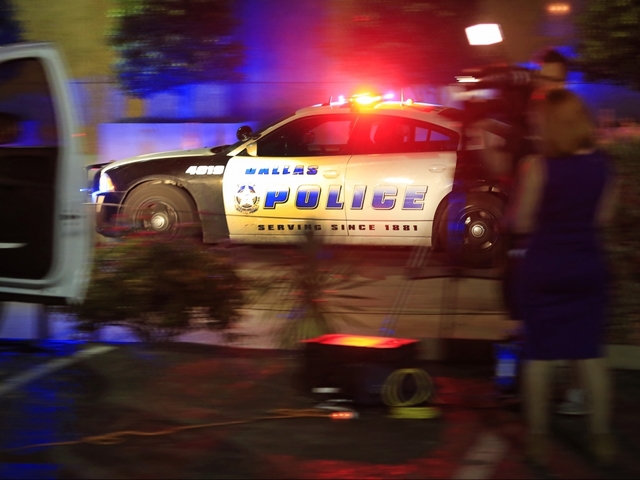 The Dallas Police have three suspects in custody and a fourth is dead following a shooting attack that targeted law enforcement on Thursday night.

The suspect was not cooperating and told negotiators he intended to hurt more law enforcement officials, the chief said.

NEW: A #Dallas PD detective confirms to me shooting suspect is "dead." Also, 2 "suspicious devices" have been found pic.twitter.com/8ylwVQZtA5

The gunfire broke out around 8:45 p.m. while hundreds of people were gathered to protest fatal police shootings this week in Baton Rouge, Louisiana, and suburban St. Paul, Minnesota.

Video footage from the Dallas scene showed that protesters were marching along a street in downtown, about half a mile from City Hall, when the shots erupted and the crowd scattered, seeking cover.

Brown said that it appeared the shooters "planned to injure and kill as many officers as they could."

Texas Gov. Greg Abbott released a statement saying he has directed the Texas Department of Public Safety director to offer "whatever assistance the City of Dallas needs at this time."

"In times like this we must remember — and emphasize — the importance of uniting as Americans," Abbott said.

The search for the shooters stretched throughout downtown, an area of hotels, restaurants, businesses and some residential apartments. The scene was chaotic, with helicopters hovering overhead and officers with automatic rifles on the street corners.

"Everyone just started running," Devante Odom, 21, told The Dallas Morning News. "We lost touch with two of our friends just trying to get out of there."

Law Enforcement Deaths Over Time | Graphiq
Copyright 2016 The Associated Press. All rights reserved. This material may not be published, broadcast, rewritten or redistributed.