The Top 10 cities where apartment rental prices are astronomical 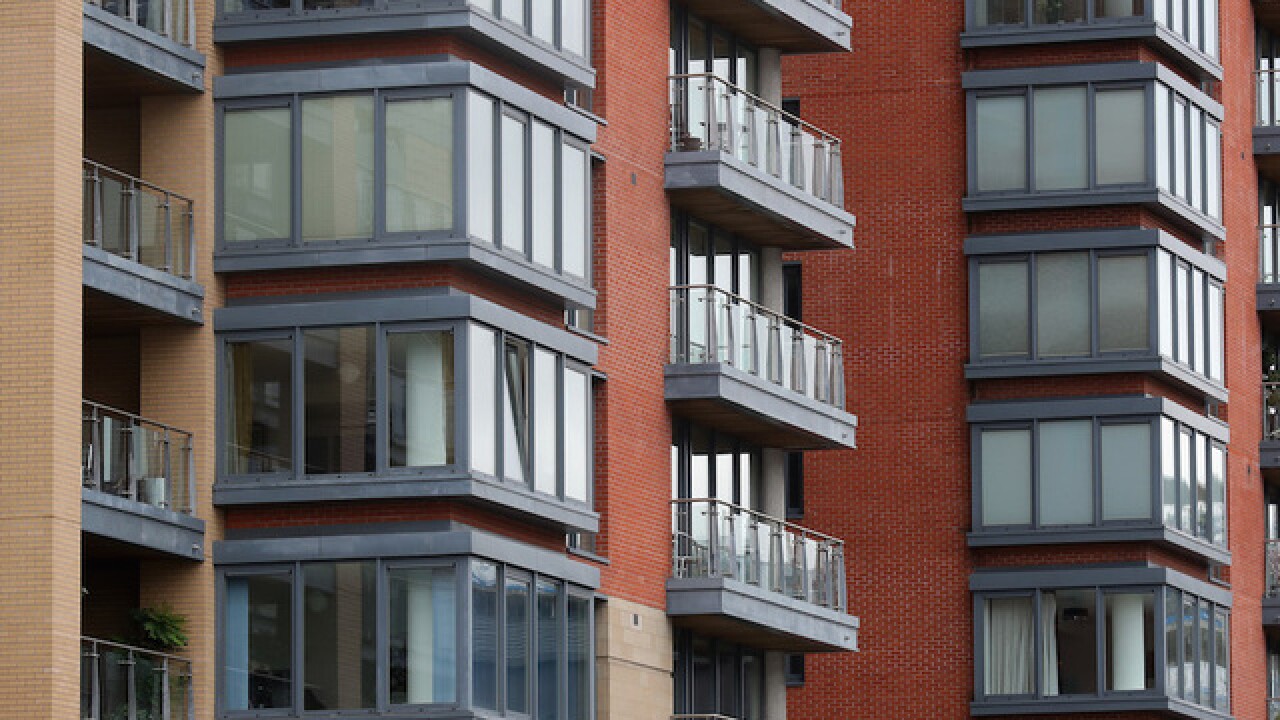 The median rental price for a one-bedroom apartment in San Francisco is $3,330 per month.

You read that right. And that's actually a decline — San Francisco has seen a 5 percent median rental price decrease throughout 2016.

According to rentals search website Zumper , New York City isn't far behind: The median there is $3,000.

See where Zumper lists the highest 100 cities in the U.S.

Current apartment rental prices are unprecedented. In 2014, nearly 50 percent of renters were spending as much as 30 percent of their income on housing, according to a Harvard researcher .

A typical renter can afford less than 40 percent of available rentals in the country's biggest metro areas, according to Curbed.com .