The eaglet has landed in DC 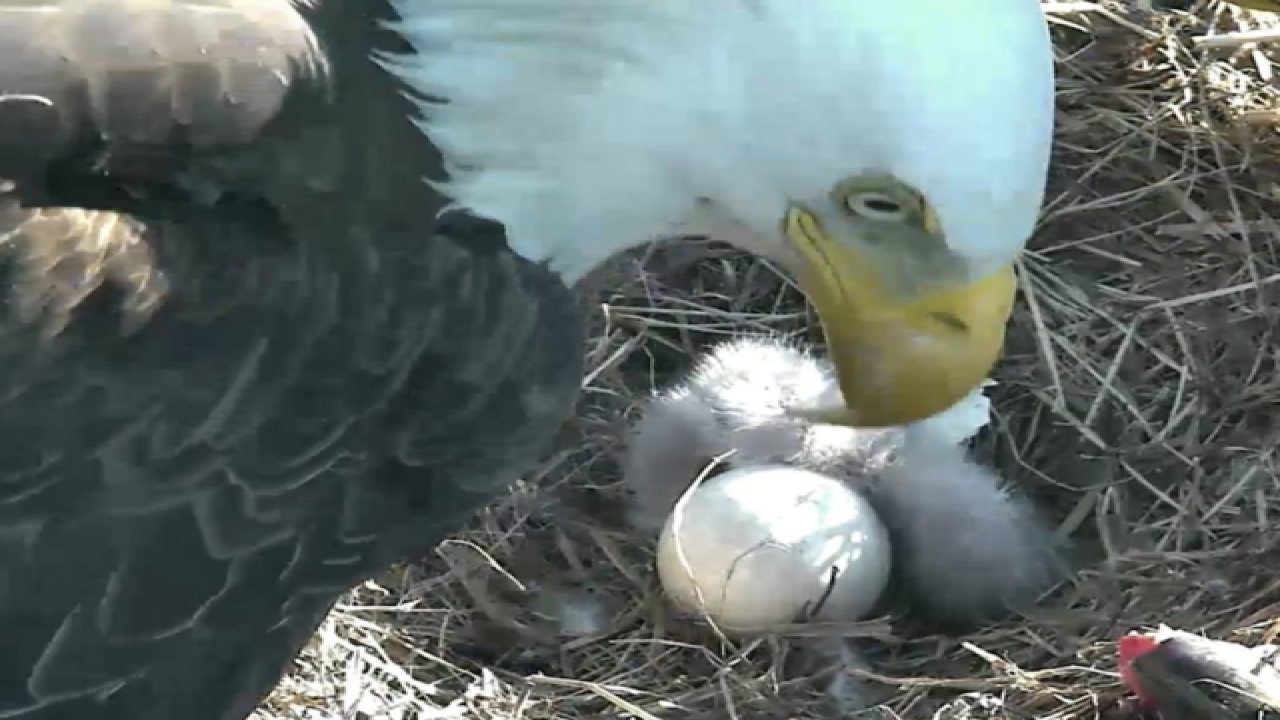 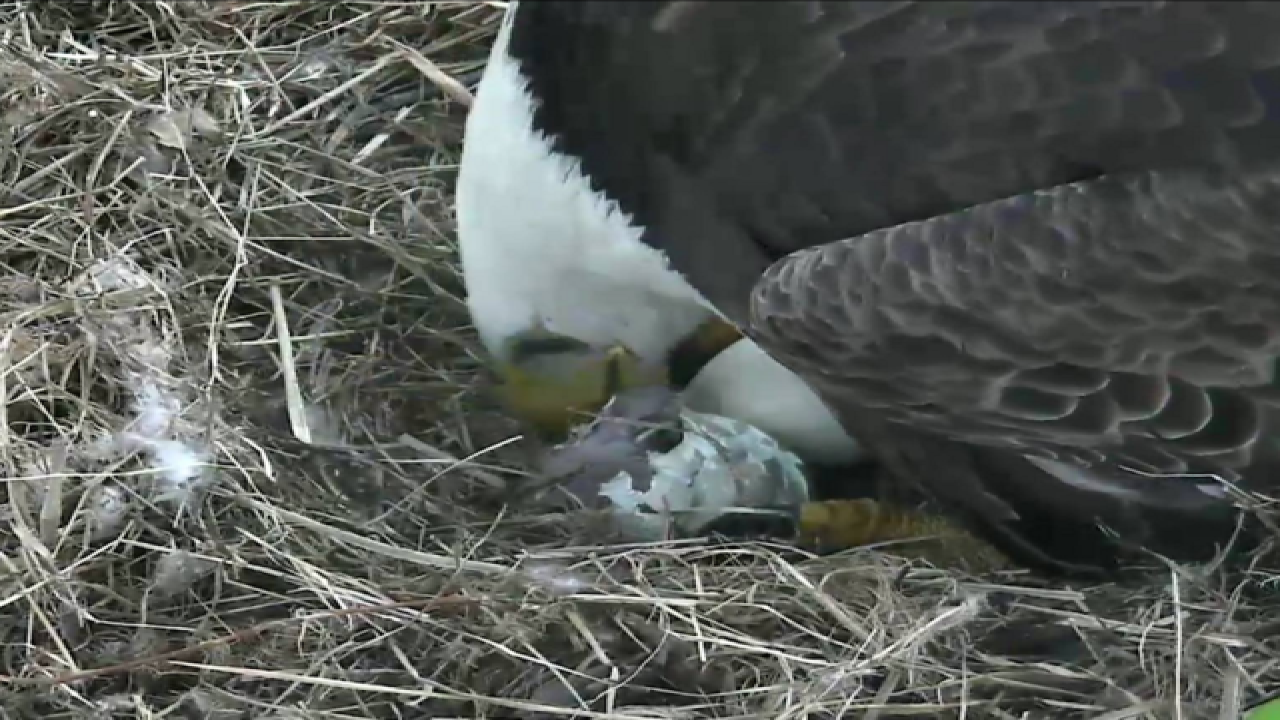 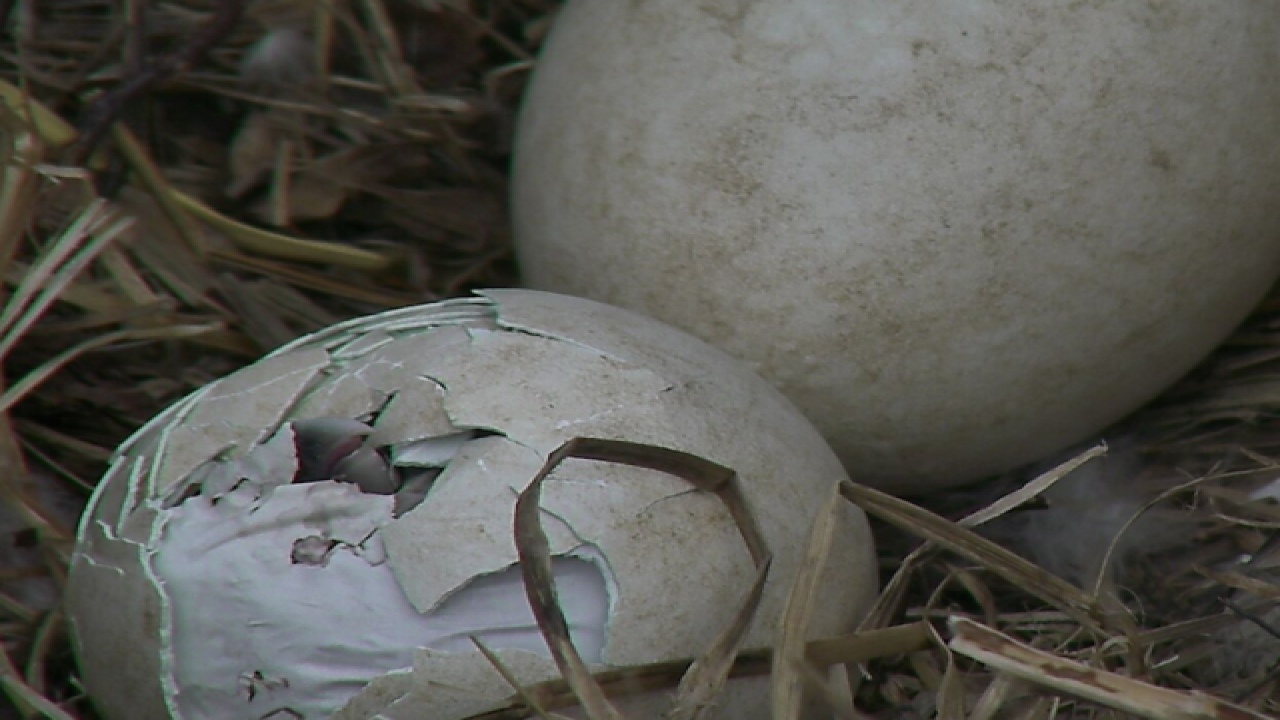 Nesting bald eaglets are not seen often in the nation’s capital, but when it happens, it is quite a site. A bald eaglet hatched early Friday morning at the the National Arboretum, and a second eaglet could begin hatching any day at the Arboretum.

The hatching of the eaglet was broadcast live on the American Eagle Foundation website.

According to NBC Washington, this is the second time an eaglet was born at the National Arboretum in Washington D.C. in 70 years. The parents, named Mr. President and The First Lady, began nesting at the location in 2014. The two gave birth to an eaglet in 2015.

The parents dropped off a pair of eggs at the nest around Valentine’s Day.

It typically takes 35 days for bald eaglets to hatch.

Immediately after the eaglet, named DC2, “Mr. President” brought a live fish back to the nest. The nest is 5 feet wide by 6 feet deep. The nest has a view of Downtown D.C. and the Potomac River, but is far enough from human disturbances, allowing the parents to raise their young eagles.