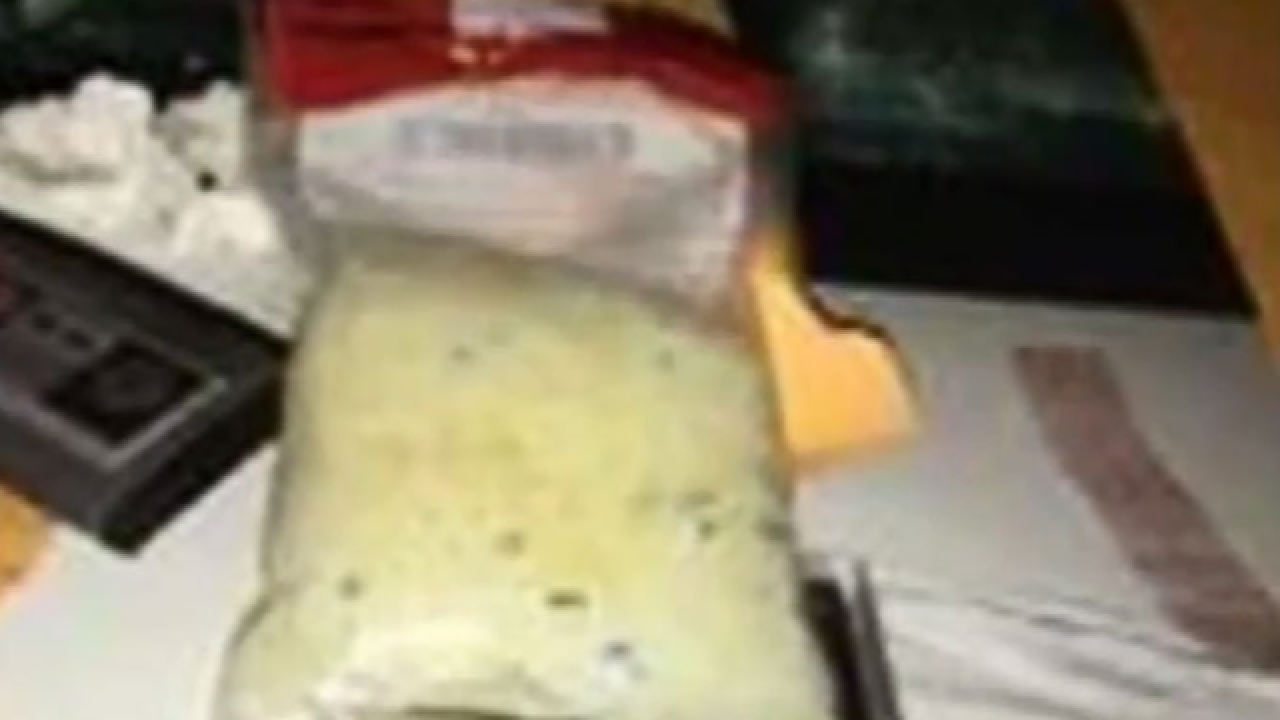 Copyright 2017 Scripps Media, Inc. All rights reserved. This material may not be published, broadcast, rewritten, or redistributed.
<p>A Texas man wants his name cleared after he was arrested when police mistook a bag of kitty litter for meth. (Rachel Gribble/Twitter)</p>

A Houston man is trying to clear his name after police arrested him after they mistook a bag of kitty litter for methamphetamine.

On Dec. 5, Ross Lebeau was stopped by police for making an illegal right hand-turn. Officers found marijuana in his car, and he was detained.

But Lebeau’s situation took a frightening turn when officers found a bag full of gray powder stuffed inside a sock on his dashboard. Two field tests at the scene determined the substance was meth, and Lebeau was charged possession with a controlled substance.

It wasn’t until a lab test was conducted that officials realized that the substance was actually cat litter — a trick Lebeau used to keep his windshield from fogging up.

The Harris County Sheriff’s department eventually dropped their charges, but not after Lebeau spent three days in jail and posted $50,000 bail.

According to WMCH, Lebeau lost work over the allegations and is still seeking an apology from the Harris County Sheriff’s office.