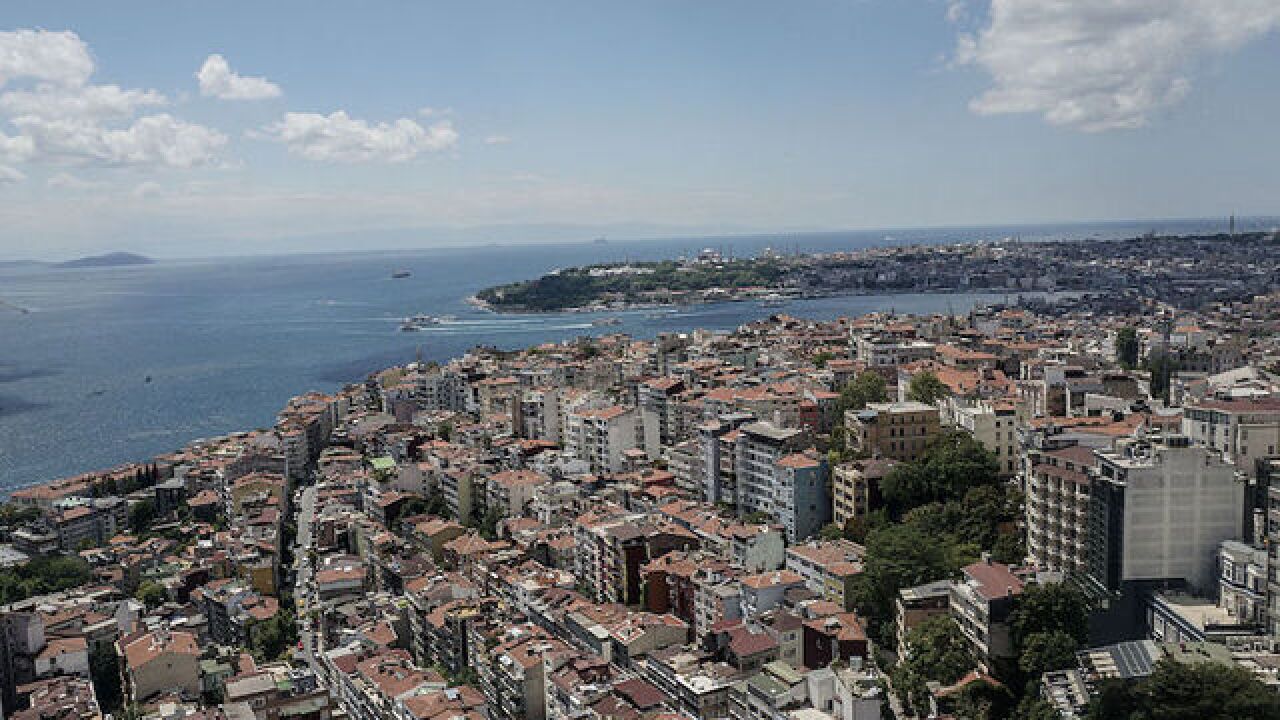 Gaziantep governor Ali Yerlikaya, speaking to the agency, said police received a tip about a group of IS militants hiding in a house in the city's Sahinbey district and launched an operation to apprehend them. The militants blew themselves up when they realized they could not escape, the agency reported.

It was not clear how many suicide bombers were involved.

The governor said police raid followed a tip that the group could be planning an attack on an Alawite cultural association in the city, according to Anadolu.

Turkey has been rocked by a series of deadly attacks over the past year, carried out by IS or Kurdish militants linked to the outlawed Kurdistan Workers' Party, or PKK.

In August, 54 people were killed when a suicide bomber blew himself up during an outdoor wedding celebration in Gaziantep. Authorities said the attack was the work of the IS group.