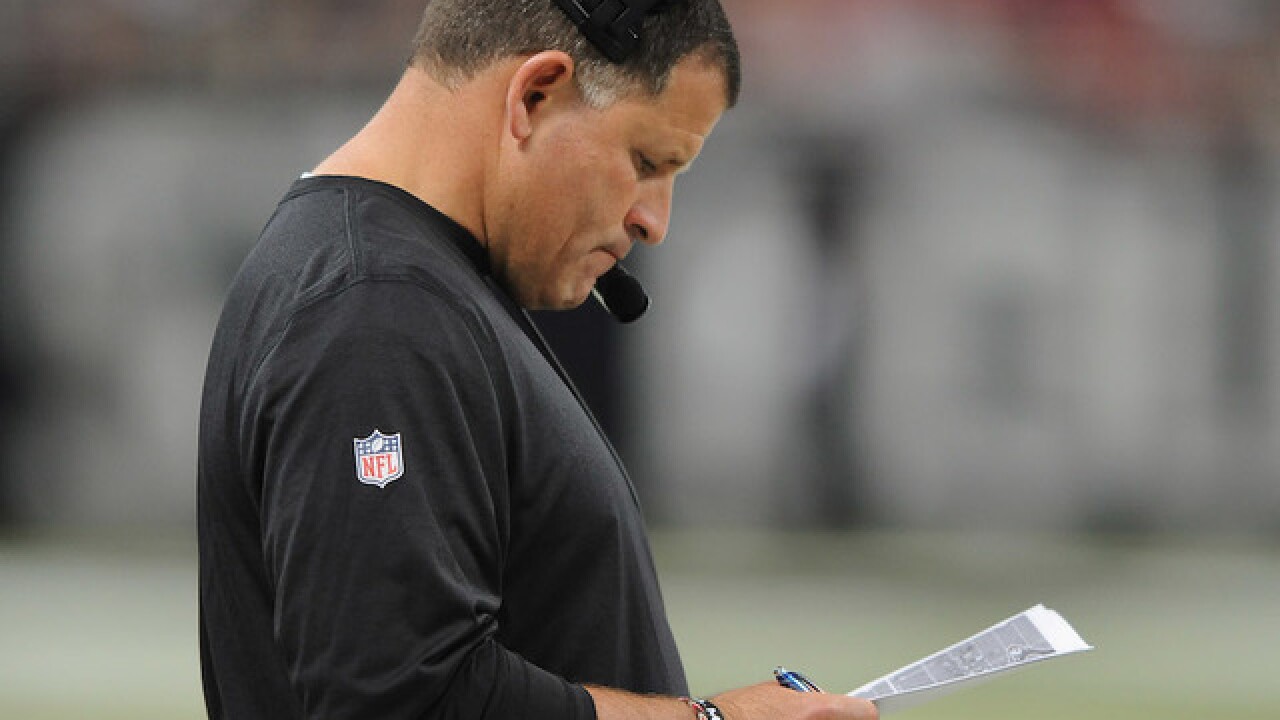 University of Tennessee Athletics Director John Currie canceled a speaking engagement at the Knoxville Quarterback Club meeting on Monday after the botched hiring of Greg Schiano as the school’s football coach.

However, after word of Schiano’s hire leaked out, backlash from fans and legislators caused both sides to rethink the hire.

Currie issued a statement through the school’s athletic department on Monday morning.

“As we began our search for our next head football coach earlier this month, I promised that I would pour all my energy and effort into this process.

“I have followed Coach Schiano’s accomplishments throughout his career and have been fortunate to get to know him and his family over the last several years. As reported by the media, he was a leading candidate for our position. Among the most respected professional and college football coaches, he is widely regarded as an outstanding leader who develops tough, competitive teams and cares deeply about his student-athletes.

“We carefully interviewed and vetted him, as we do candidates for all positions. He received the highest recommendations for character, family values and commitment to academic achievement and student-athlete welfare from his current and former athletics directors, players, coaching colleagues and experienced media figures.

“Coach Schiano worked at Penn State from 1990-1995. Consequently, we, of course, carefully reviewed the 2012 investigation report by Louis Freeh. Coach Schiano is not mentioned in the Freeh report and was not one of the more than 400 people interviewed in the investigation. We also confirmed that Coach Schiano was never deposed and never asked to testify in any criminal or civil matter. And, we conferred with our colleagues at The Ohio State University, who had conducted a similar inquiry after the 2016 release of testimony. I know that Coach Schiano will continue to have great success in his coaching career and wish him and his family well.

“I am grateful for your patience as our search for the next leader for the Tennessee football program continues, and I look forward to making that introduction soon.