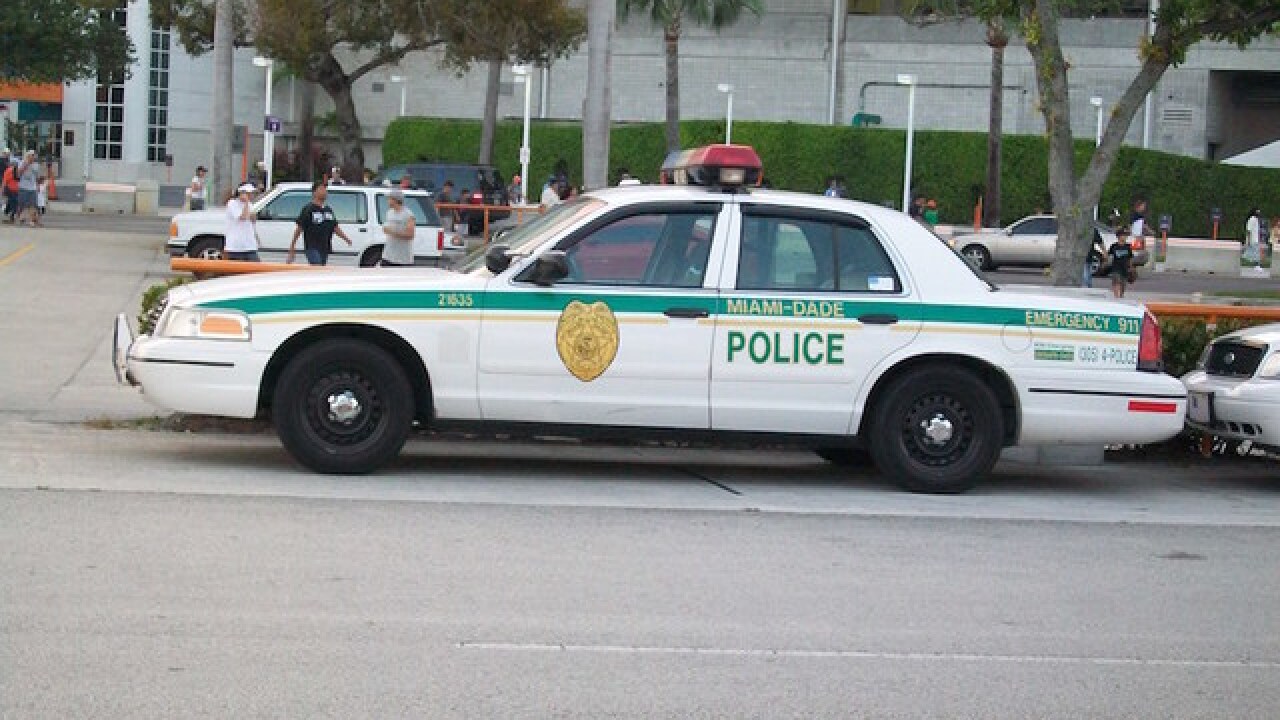 MIAMI (AP) — A 14-year-old girl broadcast her death live from the bathroom of her Miami area foster home as she made a noose from her scarf and attached it to the shower door frame to hang herself, authorities said.

The Florida Department of Children and Families offered few details Tuesday about the weekend death of Nakia Venant, whom police found hanging in the bathroom.

One of the girl's friends told the Miami Herald she saw the livestream and called Miami-Dade police, who showed up at her house. She then gave them an address in Miami. When police showed up there, residents gave them the foster home address. Officers found the girl hanging and tried to revive her. She was declared dead a short time later at a hospital.

"We are absolutely horrified and devastated by the news of this young girl's death," Mike Carroll, secretary of the Department of Children and Families, said in a statement. He promised a "comprehensive" review to examine the child's history.

Carroll said his agency is working with Miami Gardens police on the investigation.