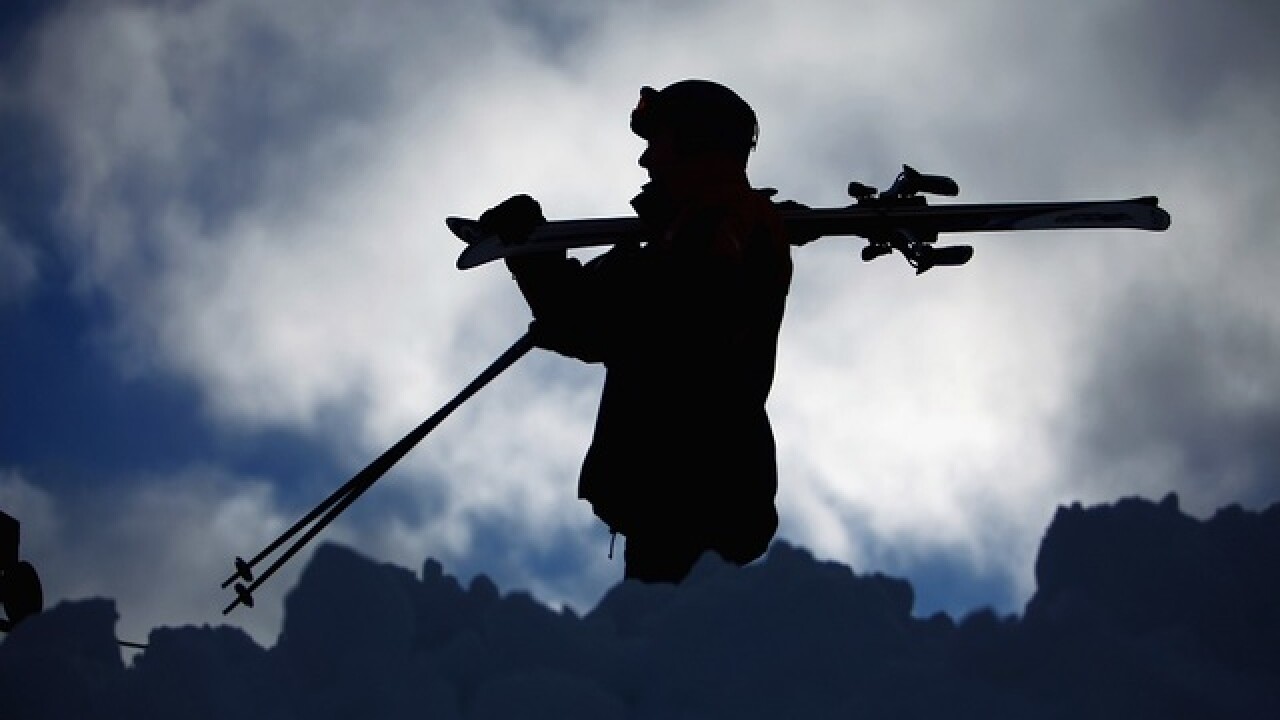 Copyright 2017 Scripps Media, Inc. All rights reserved. This material may not be published, broadcast, rewritten, or redistributed.
Jeff J Mitchell
<p>GLEN COE, UNITED KINGDOM - JANUARY 18: A skier enjoys the conditions at Glen Coe ski centre on January 18, 2009 in Glen Coe, Scotland. Scottish ski centres have been having one of their best starts to the season in more than a decade with one resort being unable to open due to much snow. (Photo by Jeff J Mitchell/Getty Images)</p>

By: CNN
Posted at 9:55 PM, Jan 24, 2017
SAN FRANCISCO (CNN) -- A ski patroller died in an explosion while taking part in avalanche control duties at a Tahoe resort Tuesday morning
Joe Zuiches, 42, had been working before Squaw Valley resort's opening hours and was killed after the detonation of an explosive charge, according to the company, Squaw Valley Alpine Meadows.
Ski patrol at most resorts perform avalanche control activities using explosives in the morning before opening the slopes to visitors. These procedures are to prevent avalanches while guests are at the resort.
The Placer County Sheriff's Office and North Tahoe Fire Department are investigating the death.
"Most of the hand charges are relatively safe," said Lt. Fred Guitron, Placer County Sheriff's Office. "They're being used all over ski resorts all over the United States. So it is unique to have something like this happen."
Zuiches, of Olympic Valley, Calif., had been a member of the Squaw Valley professional ski patrol since 2012. He had a wife and infant son, according to the company.
Andy Worth, president of Squaw Valley Alpine Meadows, said Zuiches was highly trained and the "best of the best folks that run avalanche control."
"The whole team at Squaw Valley Alpine Meadows is deeply saddened by this tragic loss. We're a family and this impacts everyone on our team," he said.
The resort is expected to re-open Wednesday.
The company thanked its mountain operations team for "working through this storm cycle that provided over 23 feet of snow in 23 days," on its website.
CNN's Cheri Mossburg, Augie Martin and Melanie Whitely contributed to this report.
The-CNN-Wire
™ & © 2017 Cable News Network, Inc., a Time Warner Company. All rights reserved.
Copyright 2017 Scripps Media, Inc. All rights reserved. This material may not be published, broadcast, rewritten, or redistributed.