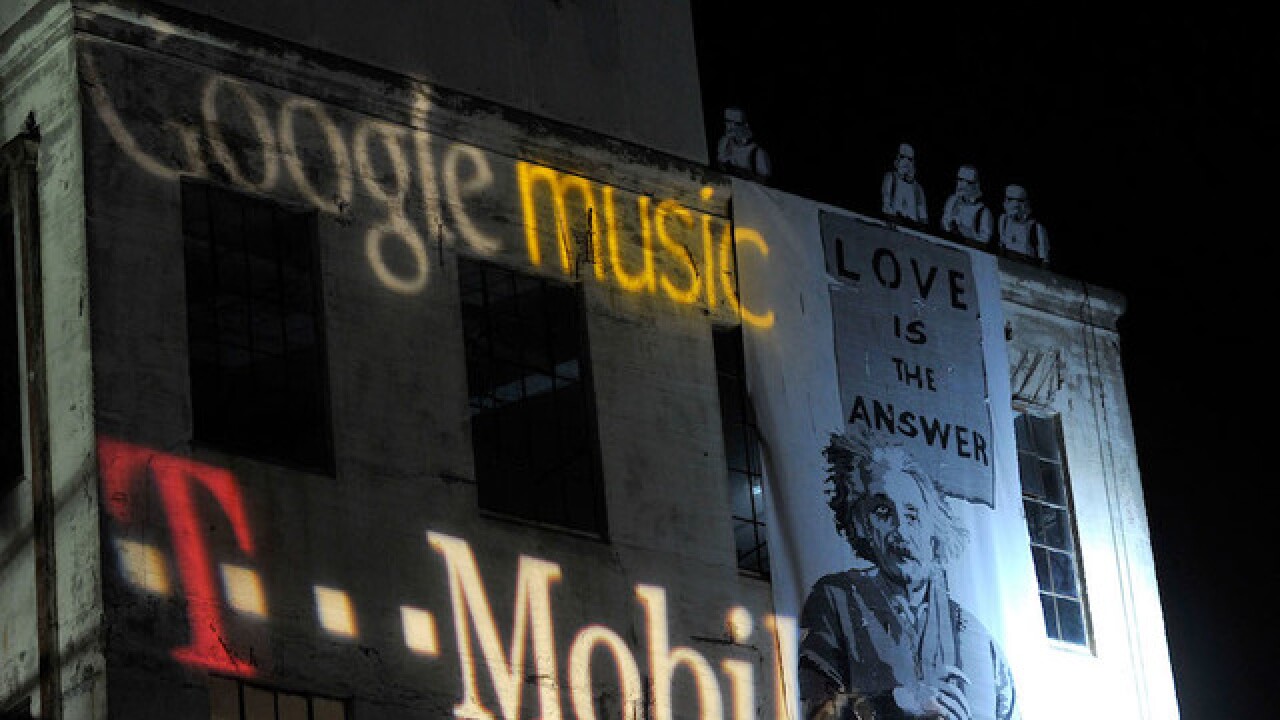 The Federal Communications Commission said Wednesday that T-Mobile had a policy to slow down the speeds of customers who were the heaviest data users. But the company didn't let customers know how much data used would trigger the lower speed.

The FCC says T-Mobile started doing a better job with disclosures in June 2015.

The carrier now says in small print on its website that slower speeds may result for customers using more than 26 gigabytes a month.

Asked about changes to company policy, a T-Mobile spokesman referred to CEO John Legere's tweet that it was a "good settlement" and more information is good for customers.