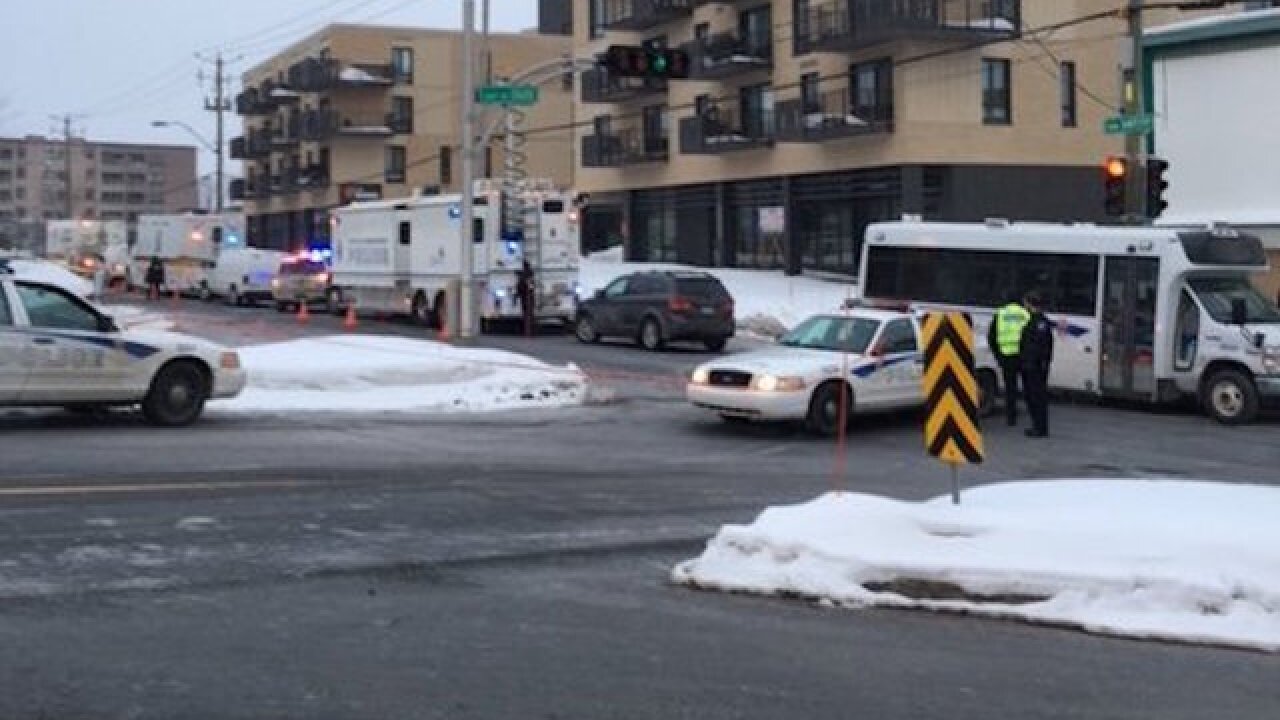 © 2017 Cable News Network, Inc.
CNN
<p>Six people are dead after a shooting at a mosque in Quebec City on January 29, 2017, according to Quebec Provincial Police. Eight people were injured. The attack, which took place at the city's Quebec Islamic Cultural Center, is being investigated as an act of terrorism by police.</p>

The man charged with murder in Sunday's shooting that left six people dead at a Quebec City mosque was a student at a local university, according to the school.

Laval University said Alexandre Bissonnette, who is in custody, studied at the school's Faculty of Social Science. School officials said they "strongly and unreservedly denounce the unacceptable and terrible acts" at the mosque.

The gunmen fired indiscriminately into the crowd of worshipers, witnesses said, even though families were in the mosque.

The province's premier, Philippe Couillard, called the attack an act of terror.

But many questions remain, and some details have changed as the investigation evolves. Here's what we know so far: