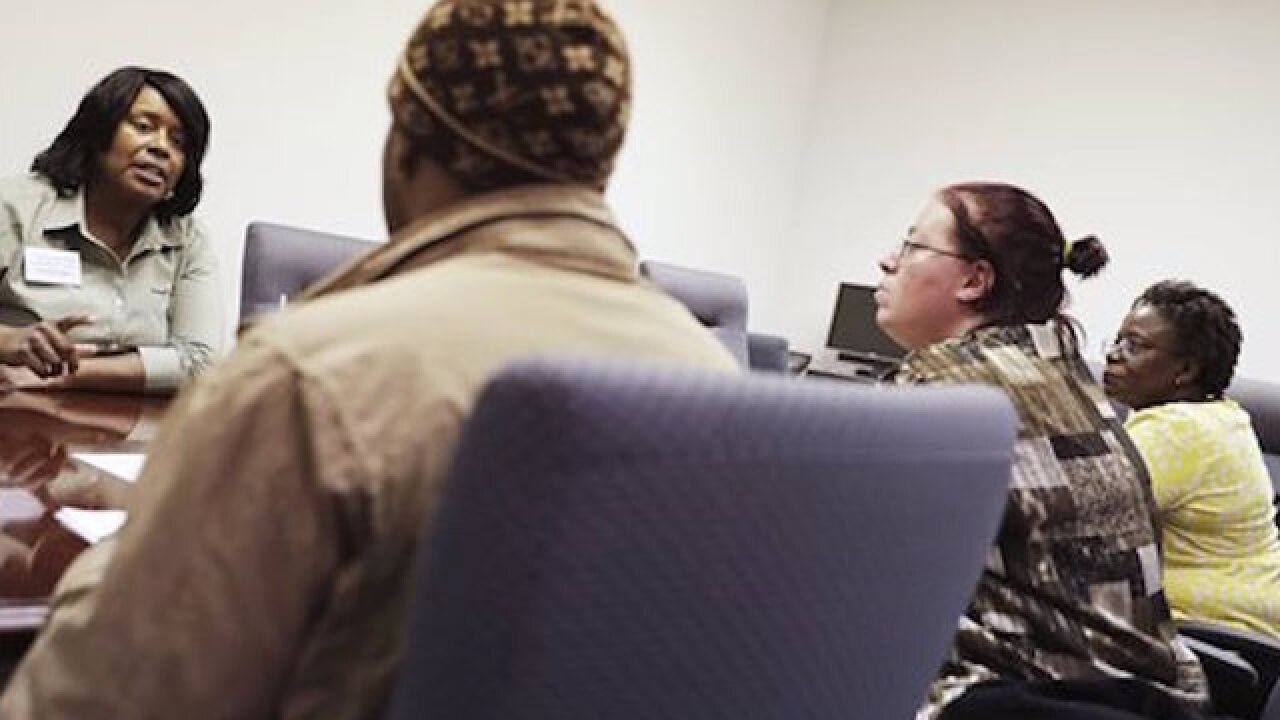 WASHINGTON (AP) — U.S. companies added a solid 200,000 jobs in March, buoyed by strong gains in construction, retail and shipping, according to a private survey.

The figures suggest the U.S. economy is continuing to generate steady hiring, despite worries that growth slowed in the first three months of this year, held back by weak overseas growth and cautious consumers.

The ADP report comes out two days before the U.S. government's official jobs report. The ADP numbers cover only private businesses and often diverge from the official figures.

Economists surveyed by the data firm FactSet predict that American employers added 200,000 jobs last month, down from 242,000 in February, while unemployment stayed 4.9 percent.