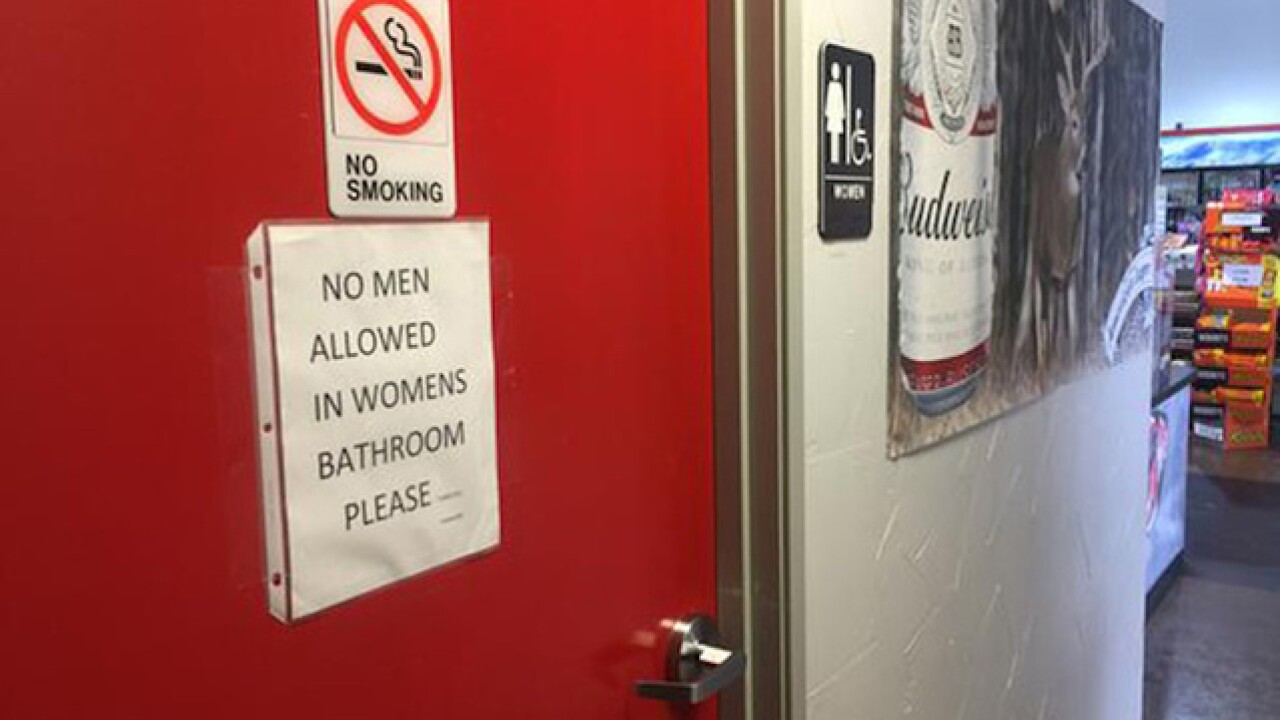 RICHMOND, Va. (AP) — A Virginia school board can block a transgender male from using the boys restroom when school starts next month, the U.S. Supreme Court ruled Wednesday.

In a 5-3 decision, the high court put on hold a lower court ruling ordering the school board to allow Gavin Grimm to use the bathroom that matches his gender identity. The school board is expected to ask the justices to further intervene in the case later this month.

Grimm, who was born female but identifies as male, argues that the school board's policy requiring students to use either the restroom that corresponds with their biological gender or a private, single-stall restroom violates Title IX, a federal law that bars sex discrimination in schools.

Josh Block, an attorney with the American Civil Liberties Union who's representing Grimm, said he's disappointed that the teen will have to begin another school year being "stigmatized and isolated from the rest of his peers just because he is transgender."

The school board has argued that forcing it to let Grimm use the boys restroom raises privacy concerns and may cause some parents to pull their children out of school.

The Supreme Court's ruling says that if the justices agree to hear Grimm's case, the order will remain on hold until the court makes a final ruling. If they deny the school board's petition for review, an order requiring the board to let Grimm use the boys bathroom will be reinstated.

The 4th U.S. Circuit Court of Appeals sided with Grimm in April, saying the federal judge who previously dismissed Grimm's Title IX discrimination claim ignored a U.S. Department of Education rule that transgender students in public schools must be allowed to use restrooms that correspond with their gender identity. The court reinstated Grimm's Title IX claim and sent it back to the district court for further consideration.

In light of the appeals court ruling, U.S. District Court Judge Robert G. Doumar had ordered the school board to let Grimm use the boys restroom while the court continues to examine his case.

But the school board asked the Supreme Court to put that order on hold until it has time to formally ask the court to review the appellate ruling.