Sunday marks the 15th anniversary of the 9/11 attacks 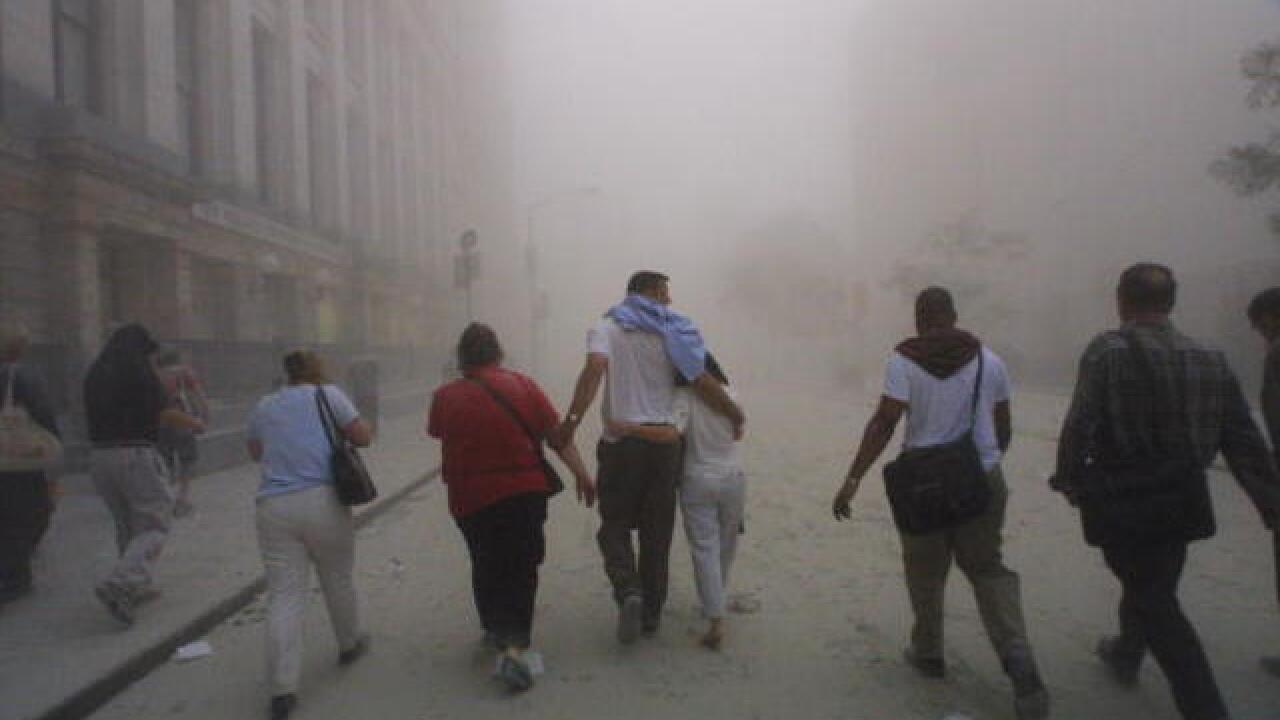 Mario Tama
394261 50: Civilians flee as a tower of the World Trade Center collapses September 11, 2001 after two airplanes slammed into the twin towers in an alleged terrorist attack. (Photo by Mario Tama/Getty Images)

On Sept. 11, 2001, nearly 3,000 lives were lost at the hands of 19 terrorists from the Middle East who flew planes into the World Trade Center and the Pentagon. A fourth plane went down in Pennsylvania as passengers fought with hijackers over control of the plane.

The attacks prompted the American government to respond by going to war with al-Qaida and the Taliban regime in Afghanistan.

Since that September morning, thousands of service members have lost their life fighting in the Global War on Terror. The military has also since killed 9/11 mastermind Osama Bin Laden.

Global War on Terror gives next president broad powers
15 years later, are we at risk for another 9/11?
Teaching 9/11: How educators reach a generation of Americans who don't remember