400 Subway franchisees do not want $5 footlong deal to return, citing it hurts business 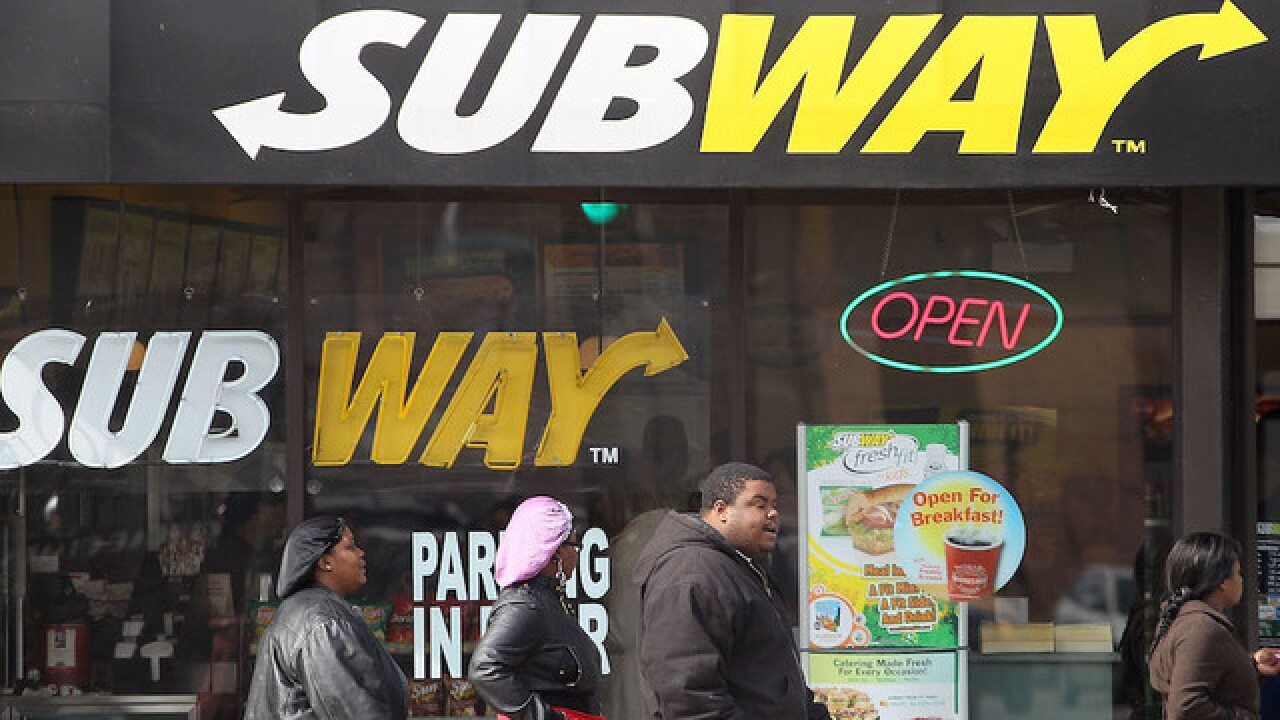 More than 400 Subway restaurant franchise owners are protesting a $5 footlong sandwich deal scheduled to start in January and last for two months.

The group is concerned with financial losses the deal will bring their way. In a letter dated Dec. 6 the petitioners sent to Subway, the group cited five years of deals that have "decimated" their profits, according to The New York Post.

Subway's CEO responded saying shareholders understand the concern, but a spokesperson for the company said the majority of franchisees want the deal to be offered.

In 2016, the chain closed more than 350 of its stores and sales dropped 1.7 percent, according to Business Insider.

The $5 footlong promotion has been offered by Subway since 2008. It has been considered successful at attracting customers and pushing competitors to offer similar deals.

The chain told franchise owners on Nov. 30 it plans to pour $25 million into marketing through Spring 2018 to boost traffic to its 44,000 locations.