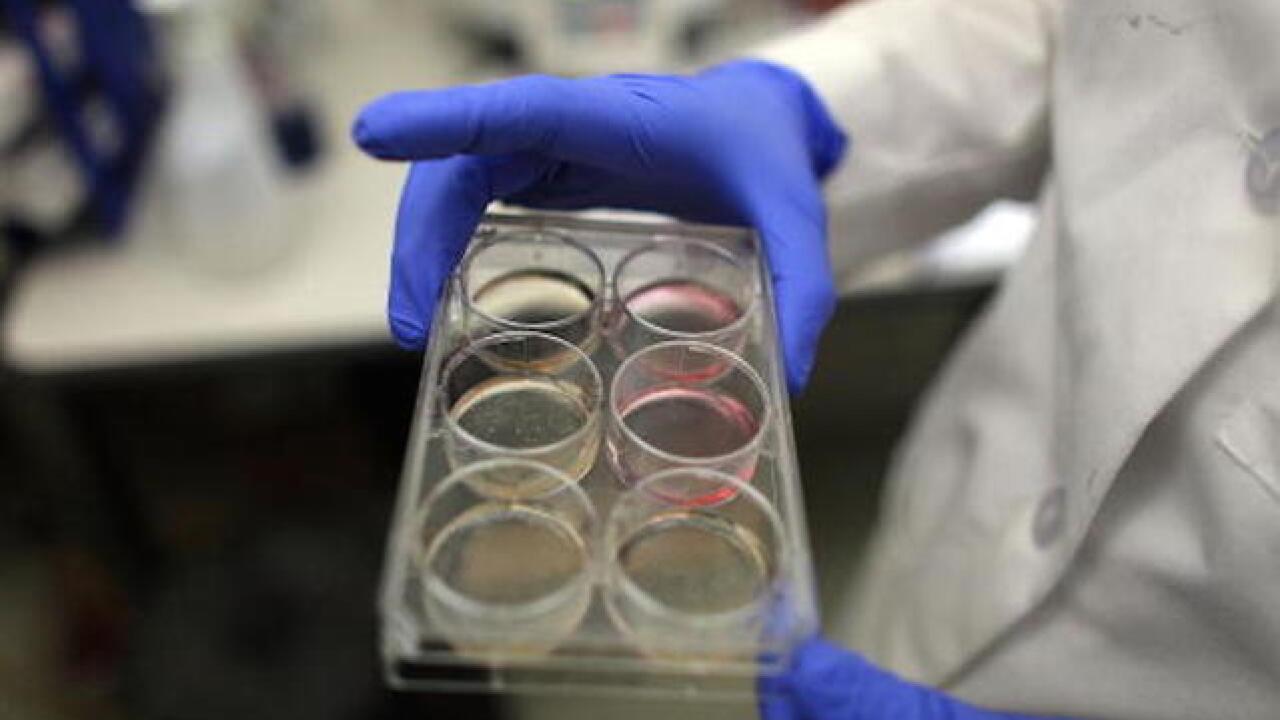 COLUMBUS, Ohio (AP) — Ohio's restrictions on the so-called abortion pill led to a higher rate of side effects, more doctor visits and additional medical treatment for patients, according to a new study.

The requirements cleared a Republican-controlled legislature in 2004, but legal challenges delayed them from taking effect until 2011.

Once implemented, Ohio's law initially required physicians administering mifepristone to follow outdated protocols for the abortion drug, originally known as RU-486. The U.S. Food and Drug Administration's guidelines at the time contained a higher, more expensive dosage of the drug. It's prescribed along with a second drug, misoprostol.

The FDA revised its protocol in March, allowing Ohio providers to update their practice.

Supporters of the Ohio law had argued it would help protect women's health by mandating a federally approved protocol. But the study, led by researchers at the University of California, San Francisco, suggests the opposite.

"There is no evidence that the change in law led to improved abortion outcomes," according to the results published Tuesday in the journal PLOS Medicine.

State Rep. Tom Brinkman, a Cincinnati Republican who pushed for the law, stood by the policy in an interview Wednesday.

"I think what we did was the right thing," Brickman said, discounting the study as being from "liberal, left-leaning" San Francisco. "I think we need to, if anything, toughen up our standards." He said he's working on that and has introduced a bill this year to expand the restrictions to any abortion-inducing drug.

The study compared years before and after Ohio's law was in place.

Researchers analyzed chart data from 2,783 women who obtained a medical abortion from four Ohio clinics between 2010 and 2014.

They found that after the law, there was an increase in the percentage of patients who required additional medical treatment to complete their abortions. Medical interventions rose to 14.3 percent compared to 4.9 percent before law. Such treatment included repeat dosages of the drugs, blood transfusions and surgery.

The rate of women reporting at least one side effect also increased to 15.6 percent from 8.4 percent.

Medical abortions at the clinics involved in the study dropped after the law — from 22 percent of all abortions in 2010, to 5 percent in 2014.

"Health care legislation really should be based in scientific evidence," said Ushma Upadhyay, the study's lead author, in an interview. "Laws that affect anybody's health, really, should evaluate the clinical evidence before being enacted."

Under the new FDA-approved label, a smaller dose of mifepristone can be used up to 70 days after the beginning of the last menstrual period instead of the 49-day limit in effect under the old label. Also, the second drug in the protocol, which follows a day or two later, can be taken by a woman at home and not be required to be administered at a clinic, reducing the number of office visits a woman must make.

The study's results aren't surprising because Ohio providers had to return to older protocols that had since advanced in practice, said James Trussell of Princeton University. He had no role in the study but researches reproductive health and contraception.

"They were performing evidence-based medicine that was not in the label, and they had to go back to the label," Trussell said.

Often, doctors change how they prescribe old drugs as new research is reported in scientific journals, something that typically happens well before the FDA changes the official labeling. But Ohio's law prohibits any of the so-called off-label use of abortion-inducing drugs. Similar laws are in place in North Dakota and Texas.

"Just as what happened before, there will be advances made that are not in the label," Trussell said. "Providers in Ohio won't be able to follow it."

The California researchers were joined by one researcher from Ohio State University, and another from Planned Parenthood Federation of America.

The study was supported by a research grant from the Susan Thompson Buffett Foundation, which had no role in the research.