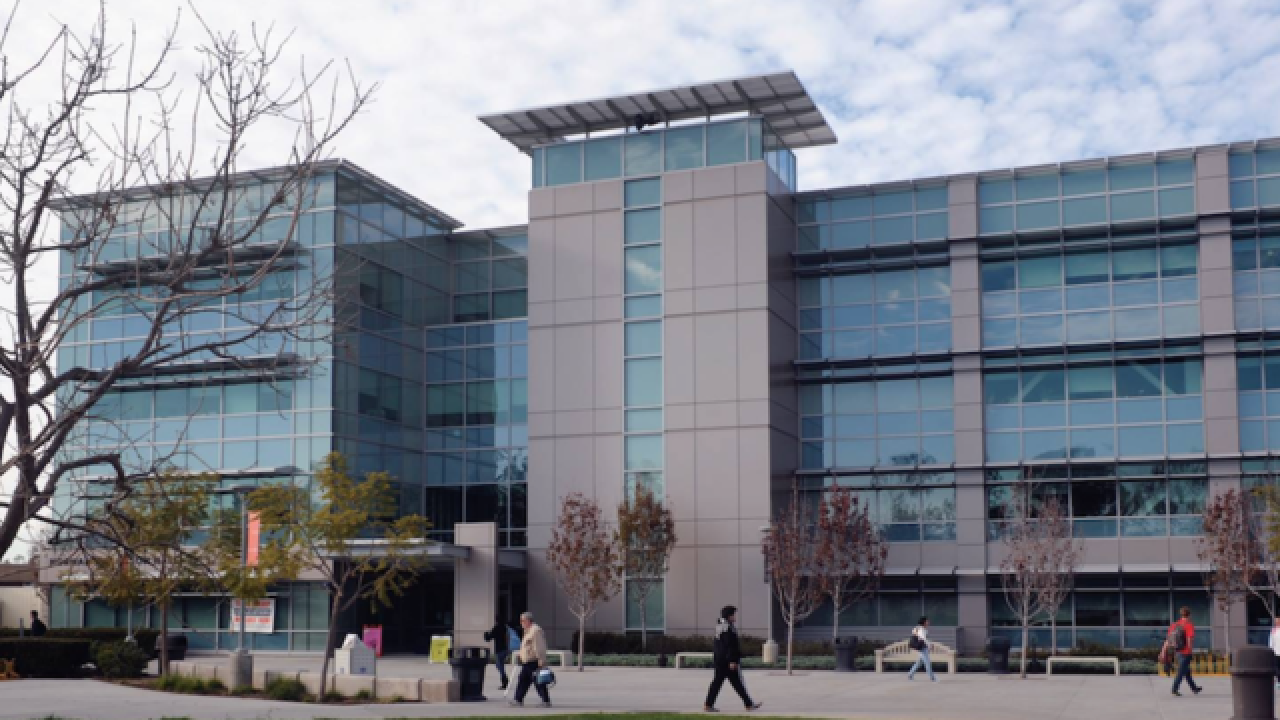 A 19-year-old Orange Coast College student is fighting a college-imposed suspension after he posted a video of his teacher's anti-Donald Trump speech, KCBS-TV reported.

The Orange County Register reported that Cox left the state for her safety.

In response to pressure from faculty, Orange Coast College suspended O'Neil until after the summer semester. O'Neil is also required to write an apology to the teacher, explaining why he posted the video.

The college has up to 30 days to decide on O'Neil's appeal.

"We think this is a clear example of unconstitutional viewpoint discrimination that targets conservatives and we’re going to challenge it,” O'Neil's attorney Bill Becker told KCBS.

But some professors are applauding the school's decision to send a message to O'Neil.

“College is a place to grow and learn how to engage in a world that has diverse and challenging opinions,” English professor Gary Hoffman told the station “As professors our job is to support students to think critically, be resilient, and learn how to form and articulate opinions. Unfortunately in this case instead the Orange Coast College Republican Club — hopefully not supported by their advisers — resorted to cyberbullying.”