Strike-Back app helps people considering suicide save their own lives 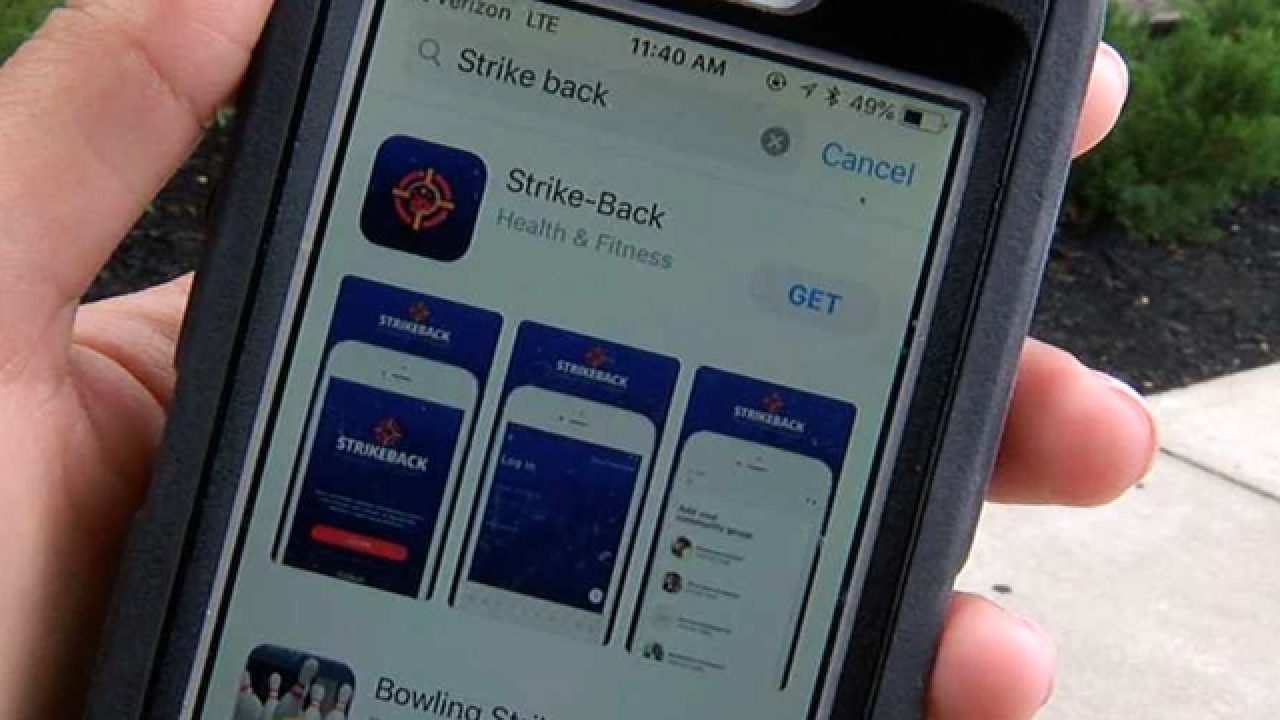 CINCINNATI — Six months after his son's suicide, a sobbing Ronald Hummons sped down Interstate 71 with no hope left except that a well-placed pothole might launch him through the windshield of his car and put an end to his half-year of grief. Only the thought of his remaining loved ones finally slowed him down.

It also gave him an idea.

"I decided, you know, what's the best way to try to get over a death situation is to put life into it," he said.

That's when he started working on his app: Strike-Back, a tool meant to help people experiencing suicidal feelings save their own lives.

Both Hummons men had struggled with depression and thoughts of suicide throughout their lives. Far from pushing his father to speak openly about his inner turmoil, the younger's death left Ronald Hummons paralyzed and afraid.

"When you talk about a parent who lost their child to suicide, it's like, ‘What did you do wrong?'" Hummons said. "Judgement. We're placed on a judgement list."

Hummons' son was TrePierre Hummons, the man responsible for the shooting death of Cincinnati Police Officer Sonny Kim on June 19, 2015.

That judgment, or the fear of it, shamed him into a silence he now wants to break for everyone who has seriously considered ending his or her own life. Strike-Back, which is compatible with iOS devices, allows its users to put pictures of their loved ones in a designated folder and add the contact information of anyone they believe would help them in a crisis to another.

If that moment ever arrives, users can press a button in the app to send a message and their location to those trusted contacts.

"You've got a better chance of saving my life by knowing exactly where I'm located at than not knowing," Hummons said.

In the meantime, users can look at their loved ones to remember what they would be leaving behind if they acted on their feelings. It worked for Hummons; he believes it can work for others speeding down their own dark roads.

"I'm going to be a little reluctant to do something because I know it'll cause them just as much harm," he said. "Now, I have that piece to help me hold on just a little bit longer.

If you or someone you know might be at risk of suicide, call 1-800-273-8255 any time to reach the National Suicide Prevention Lifeline.