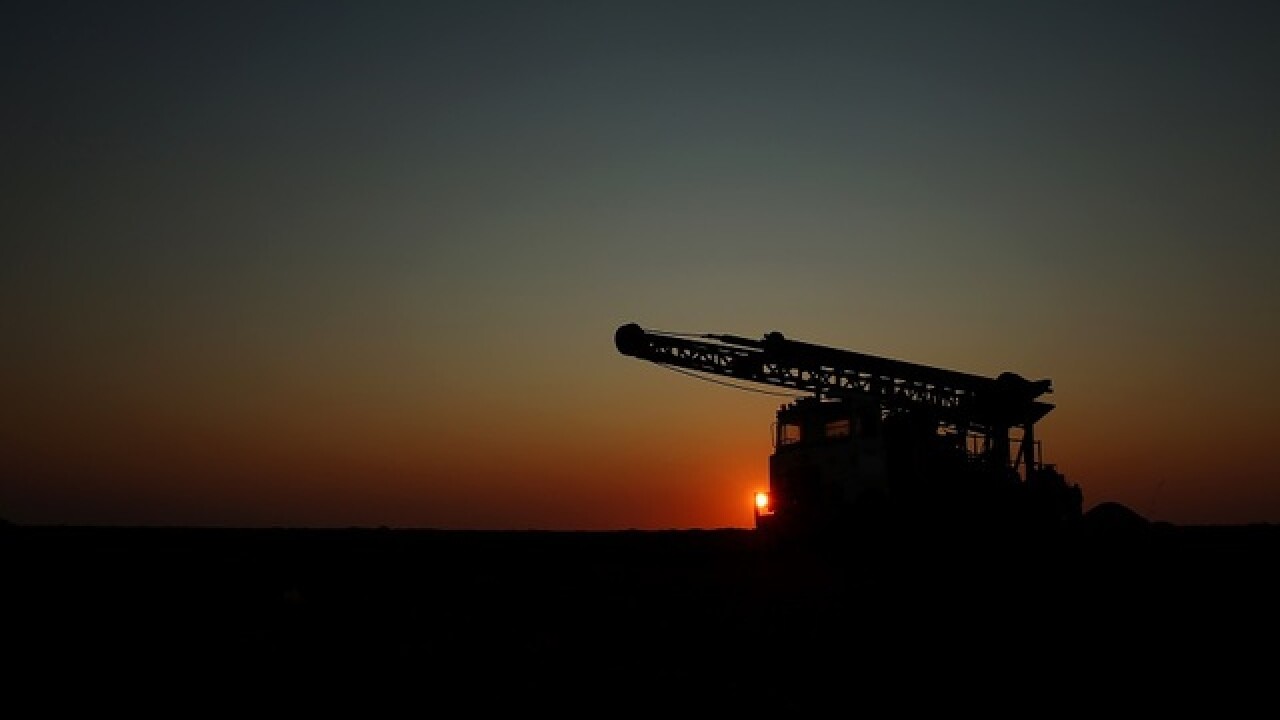 Mark Kolbe
<p>on October 21, 2015 in Coober Pedy, Australia.Teams from across the globe are competing in the 2015 World Solar Challenge - a 3000 km solar-powered vehicle race between Darwin and Adelaide. The race begins on October 18th with the first car expected to cross the finish line on October 22nd.</p>

BEIJING (AP) — A late-night coal mine accident in northern China has killed 19 miners, Chinese state media reported Thursday.
The accident happened Wednesday night on an underground platform in a mine in Shuozhou city in Shanxi province, the official Xinhua News Agency said. Its brief report cited the Shanxi Datong Coal Mine Group, which runs the mine.
State broadcaster CCTV said there were 129 people underground when the accident happened. The others reached safety.
China's mines had long been the world's deadliest, but safety improvements have reduced the number of deaths in recent years.
Associated Press 2016