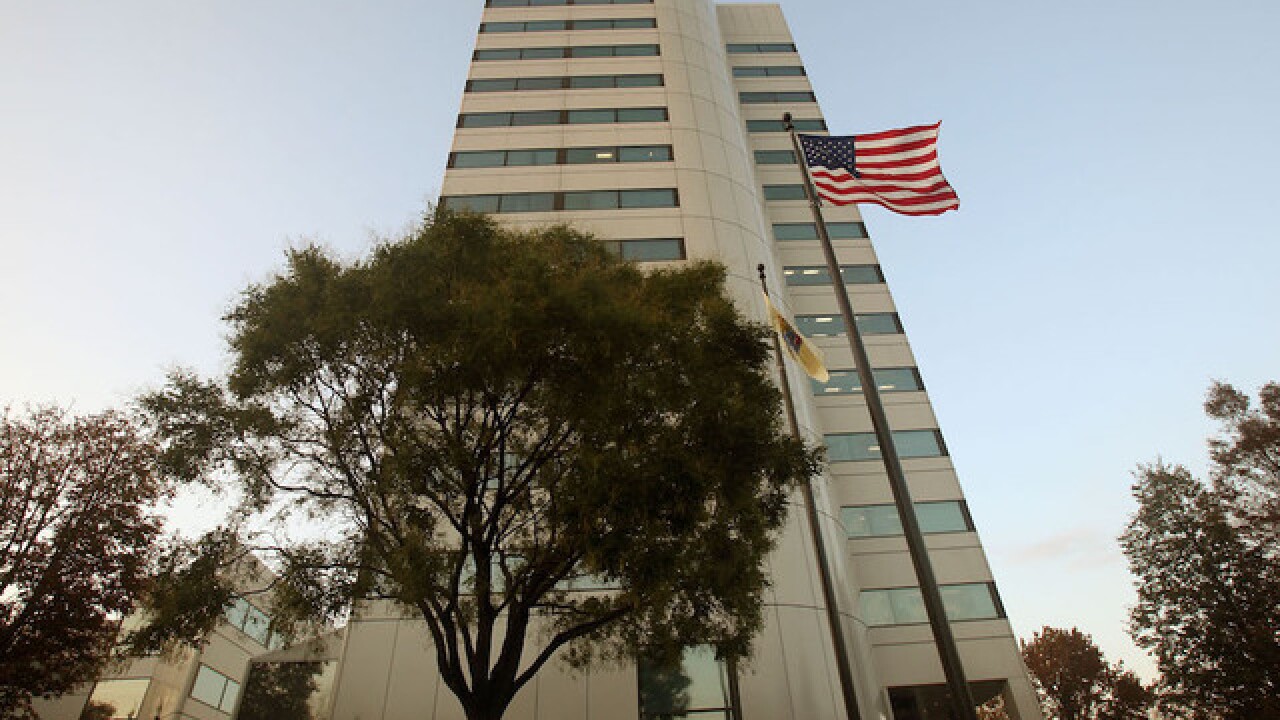 ST. LOUIS (AP) — For the second time in three months, a St. Louis jury has ordered Johnson & Johnson to pay a huge award over claims that its talcum powder causes cancer.

The jury deliberated eight hours Monday before ordering the company to pay $55 million to a South Dakota woman who blamed her ovarian cancer on years of talcum powder use.

In February, another St. Louis jury awarded $72 million to the family of an Alabama woman who died from ovarian cancer, which she said was caused by using Johnson & Johnson's baby powder and other talcum products.

"Unfortunately, the jury's decision goes against 30 years of studies by medical experts around the world that continue to support the safety of cosmetic talc," Johnson & Johnson spokeswoman Carol Goodrich said in a statement.

"For over 100 years, Johnson & Johnson has provided consumers with a safe choice for cosmetic powder products and we will continue to work hard to exceed consumer expectations and evolving product preferences."

But Jim Onder, attorney for the plaintiff, Gloria Ristesund, said researchers began linking talcum powder to ovarian cancer in the 1970s, and that internal Johnson & Johnson documents show the company was aware of those studies.

"The evidence is real clear that Johnson & Johnson has known about the dangers associated with talcum powder for over 30 years," Onder said. "Instead of giving a warning, what they did was targeted the groups most at risk for developing ovarian cancer," specifically marketing to overweight women, blacks and Hispanics, he said.

Talc is naturally occurring, mined from the soil and composed of magnesium, silicon, oxygen, and hydrogen. It's widely used in cosmetics and personal care products, such as talcum powder, to absorb moisture, prevent caking and improve the product's feel.

The American Cancer Society says most concerns about a link between talcum powder and cancer focus on two areas: Whether people with long-term exposure to natural talc fibers at work, such as talc miners, are at higher risk of lung cancer; and whether women who apply talc regularly in the genital area have increased risk of ovarian cancer.

The society, on its website, cites the International Agency for Research on Cancer, which classifies genital use of talc-based body powder as "possibly carcinogenic to humans."

In February, a St. Louis jury awarded $72 million to the family of Jackie Fox of Birmingham, Alabama. Her son took over as plaintiff after his mother death in October at age 62. She had used the talcum powder for decades.

Johnson & Johnson faces at least 1,200 still-pending talcum powder lawsuits, including about 1,000 in St. Louis and 200 in New Jersey, Onder said.

Johnson & Johnson previously has been targeted by health and consumer groups over possibly harmful ingredients in items including its iconic Johnson's No More Tears baby shampoo.

In May 2009, a coalition of groups called the Campaign for Safe Cosmetics began pushing Johnson & Johnson to eliminate questionable ingredients from its baby and adult personal care products. After three years of petitions, negative publicity and a boycott threat, the company agreed in 2012 to eliminate the ingredients 1,4-dioxane and formaldehyde, both considered probable human carcinogens, from all products by 2015.