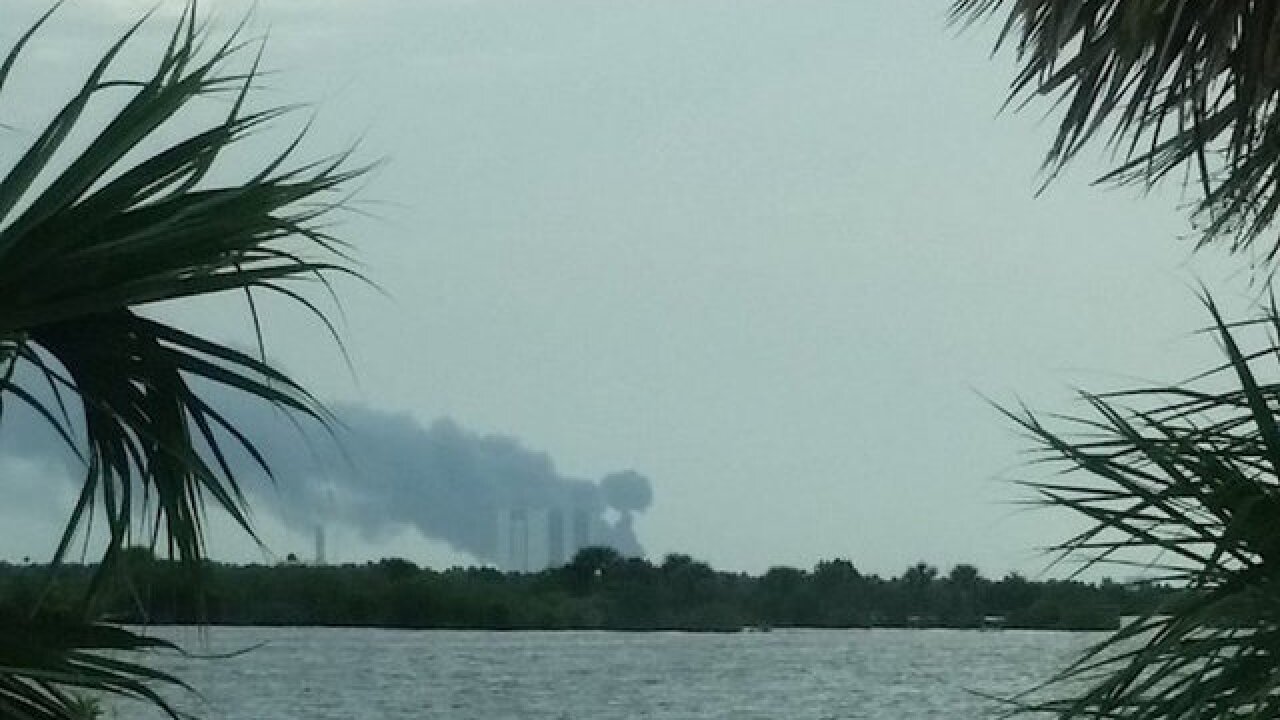 CNN
Erin Head
<p>SpaceX rockets may return to flight as early as Sunday, according to the company.</p>

WASHINGTON (CNNMoney) -- SpaceX rockets may return to flight as early as Sunday, according to the company.

The news comes following an in-depth investigation into the explosion of a rocket from SpaceX's September mission.

The company said in a statement Monday the botched launch was due to a failed pressure vessel in a liquid oxygen tank. The vessel buckled, causing liquid oxygen to accumulate. It believes this led to friction, sparks and the explosion.

SpaceX conducted the investigation along with officials from NASA, the Federal Aviation Authority, the U.S. Air Force and the National Transportation Safety Board.

The Federal Aviation Administration will have to sign off on the report and issue SpaceX a license to launch. SpaceX appears optimistic it will be launching rockets again soon.

To prevent such an incident from happening again, SpaceX will now load its rockets with warmer helium and revert to its older, proven method of loading helium. Down the road, it plans to change the design of its pressure vessels.

SpaceX originally intended to return to space by November. Shortly after the investigation begin, CEO Elon Musk called it the most difficult and complex failure of the company's 14-year existence.

The company has drawn praise for its low-cost rockets and wowed spectators by landing rockets on a platform at sea. However, the company has also been dogged by mishaps, such as this fall's explosion.

SpaceX holds a NASA contact to carry U.S. astronauts to the International Space Station, but for now, it plans to catch up on delayed launches.