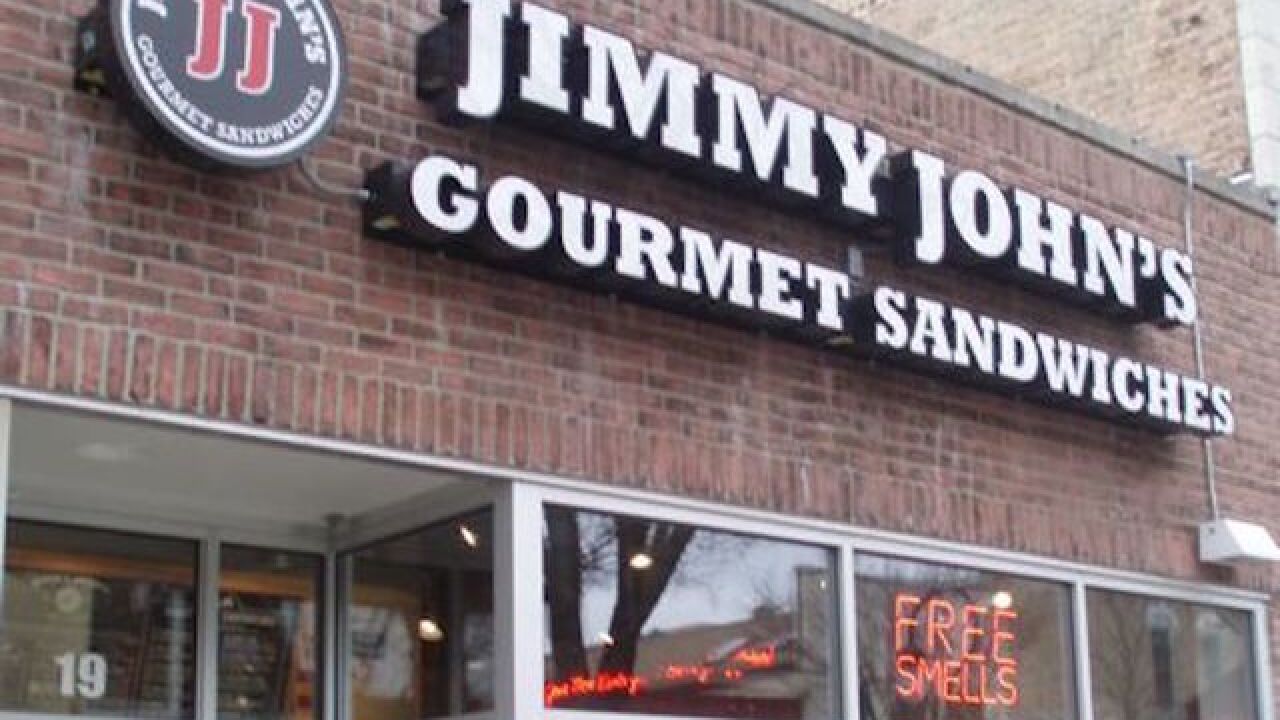 Trouble came freaky fast for some workers at a Jimmy John's restaurant in Florida this week.

According to WJXT-TV, a group of employees was fired from the Jimmy John's location at River City Marketplace in Jacksonville after Snapchat videos surfaced of them playing with food ingredients. One of the videos shows a worker jumping rope with a long strand of bread dough.

Another video shows a female employee wearing a belt made of dough as another person narrates as if she were putting on a fashion show.

Officials told WJXT that the dough used in the videos was immediately thrown out.

SEE THE VIDEOS BELOW

This is only the latest incident where social media images got restaurant workers fired. In October 2016, several workers at a Philadelphia Checkers restaurant were fired after a 44-minute Facebook video showed them talking about unsanitary practices.

In 2013, a Taco Bell worker was fired after a Facebook photo showed him licking a stack of taco shells inside the kitchen of a location in California.