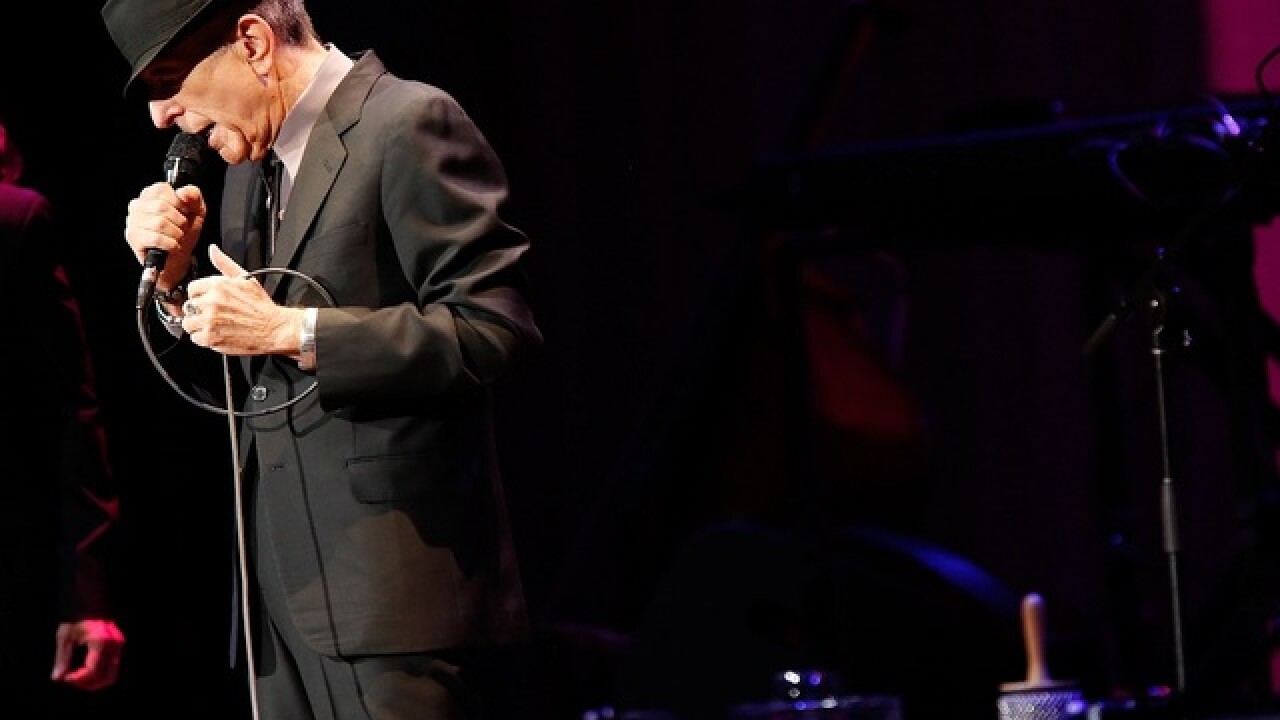 Music legend Leonard Cohen has died at the age of 82, Rolling Stone reports.
Sony Music Canada, Cohen’s label, confirmed his death on Facebook, writing on the singer’s page, "It is with profound sorrow we report that legendary poet, songwriter and artist, Leonard Cohen has passed away.”
The statement added, "We have lost one of music's most revered and prolific visionaries. A memorial will take place in Los Angeles at a later date. The family requests privacy during their time of grief." A cause of death was not given.”
Cohen’s career spanned five decades. Rolling Stone notes that Cohen was among a small group of extremely influential singer-songwriters to emerge in the Sixties and early Seventies, those of which include Bob Dylan.
After being covered by Jeff Buckley in 1994, Cohen's song "Hallelujah" became a hit and is a popular tune to this day. Other hits include "I'm Your Man," "Suzanne," "So Long, Marianne" and "Avalanche."
Cohen was born on September 21st, 1934, in Westmount, Quebec. In 1995, Cohen took a break of his career to become an ordained Buddhist monk, entering the Mt. Baldy Zen Center outside of Los Angeles. He was back in the music scene by 2001.
Copyright 2016 Scripps Media, Inc. All rights reserved. This material may not be published, broadcast, rewritten, or redistributed.