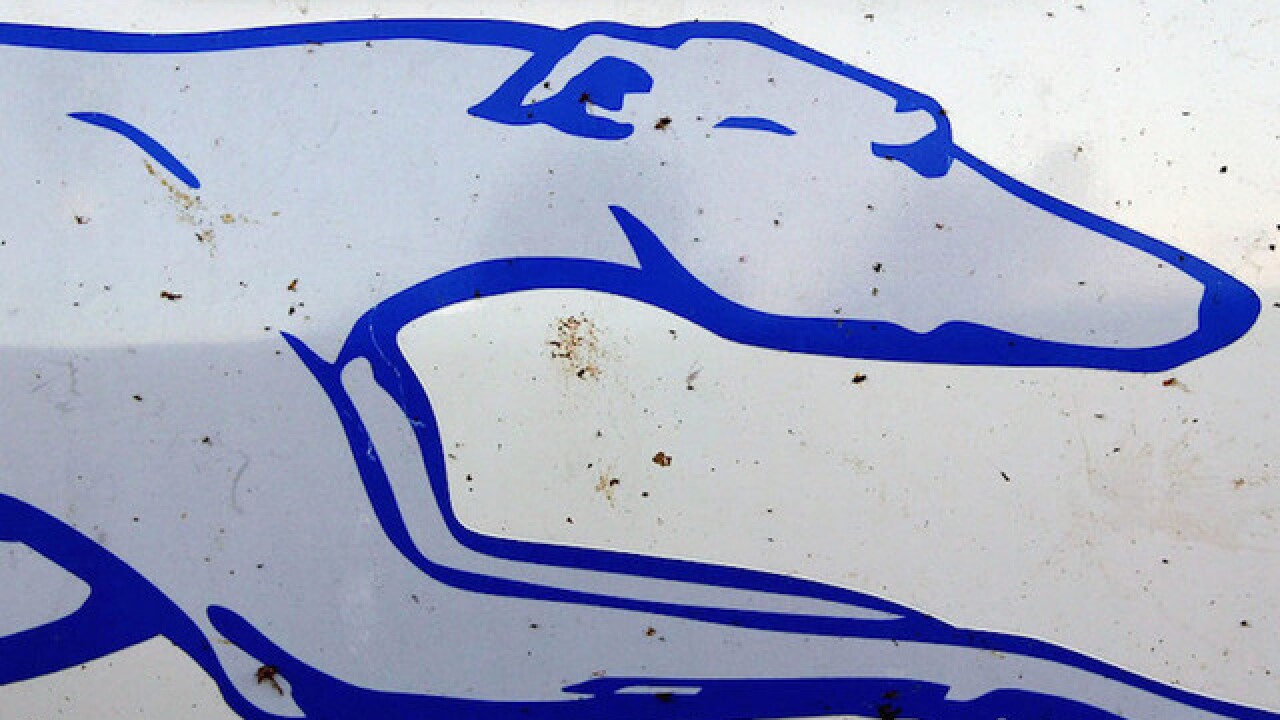 Spencer Platt
<p>Six people have been shot at a Greyhound station in Richmond, Va. (Photo by Spencer Platt/Getty Images for Fortune Magazine)</p> 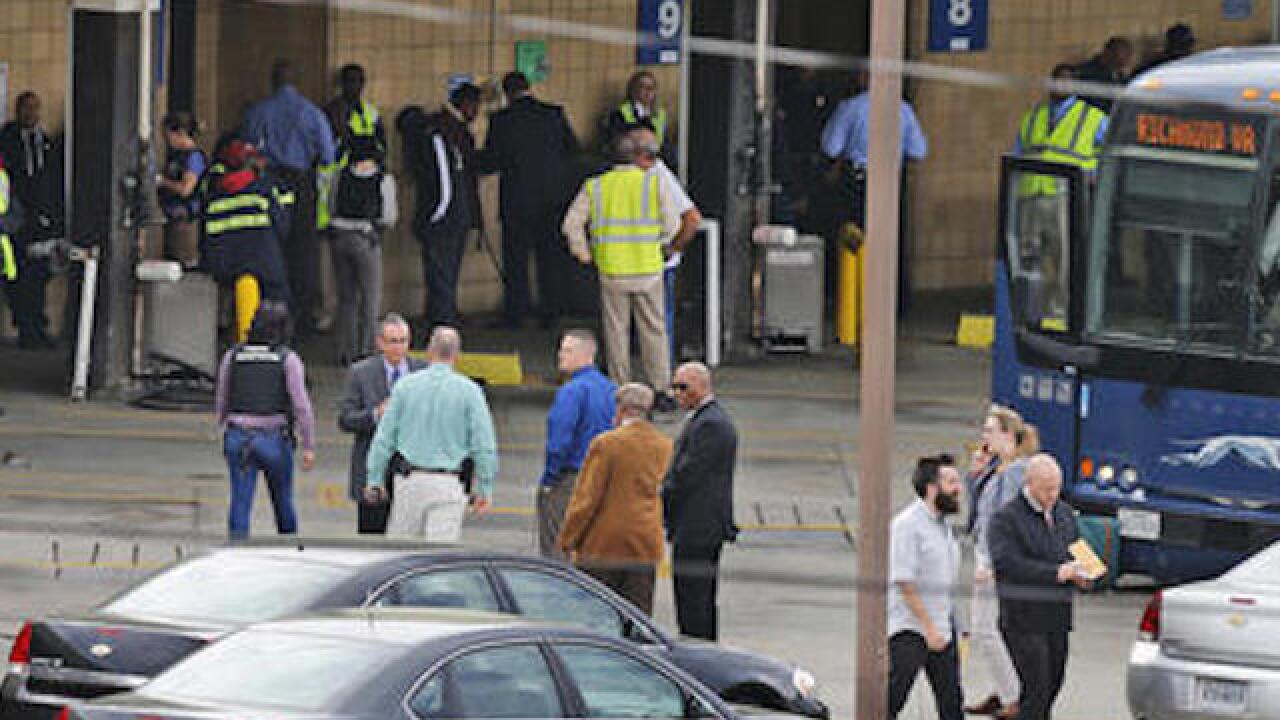 RICHMOND, Va. (AP) — A gunman fatally shot a Virginia state trooper Thursday at a busy bus terminal in the capital city of Richmond before he was shot dead by two other troopers, police said. Two civilians were also shot but were expected to recover.
Trooper Chad P. Dermyer, 37, died after being shot multiple times, according to Virginia State Police Superintendent Col. Steven Flaherty. The civilians, both women, sustained injuries that were not life-threatening, State Police spokeswoman Corinne Geller said.
Flaherty said investigators don't know what sparked the shooting. Dermyer had been participating with about a dozen other troopers in a training exercise at the bus station when a brief encounter with the gunman quickly turned violent, he said.
Dermyer was dressed in a fatigue-style uniform and was not wearing a protective vest, the superintendent said.
"We've got a lot of evidence to sift through," Flaherty said. The evidence, he said, included bags that could have belonged to the gunman.
The gunman's identity was being withheld until his family could be notified.
A small army of law enforcement officers in tactical gear and dozens of cruisers and emergency response vehicles flooded to the station, in an area that includes a minor league baseball stadium and a variety of commercial establishments and restaurants.
Najee Wilson, 18, of Newark, New Jersey, said his bus was pulling up to the station when he heard three gunshots and saw people running out of the building.

"We heard a lot of people screaming," Wilson said. "It definitely was a scary experience."
Wilson, who was en route to Atlanta, was among about 200 travelers waiting to board buses at a staging area set up a few blocks from the bus station after the shooting.
Leigha Schilling, who was between stops on her bus trip from New York to South Carolina, said she was smoking a cigarette outside the station Thursday when she heard banging. She went back inside briefly and saw people lying on the ground and what appeared to be blood on the floor. A security guard ordered her to get on the floor, but she ran back outside, and then heard several shots, she said.

Vincent Smith was working at the U-Haul Moving and Storage facility next door to the Greyhound station when he heard sirens and saw police cars buzzing by.

An officer stopped in and ordered him and his co-workers to stay inside and lock the doors until told it was safe again, Smith said. By late afternoon, he said he had been locked inside for about an hour and a half.

City Councilwoman Reva Trammell called it "the saddest day in the city of Richmond."

"State troopers doing their job and innocent people shot," she said. "Why? This was a senseless act."

.@GovernorVA's statement on the shooting in the City of Richmond. pic.twitter.com/YuyGGQAvS8

About 50 officers from the Richmond Police Department went to the bus station to assist state police, Chief Alfred Durham said.

He said law enforcement officers have become the target of "folks out there with evil intentions."

"It's unfortunate these are the days we're living in, where folks want to harm law enforcement," Durham said. "We just want our officers to end their shifts and to go home to their families."

Dermyer, the father of two children, was a native of Jackson, Mich., and a former Marine who had served on the force in Jackson and Newport News, Va., Flaherty said.
The last Virginia trooper to be killed in the line of duty was 27-year-old Trooper Nathan-Michael Smith of Henrico. Smith was responding to a call for an officer in distress on Sept. 21 when patrol car crashed in Prince George County. He died at VCU Medical Center.
Associated Press 2016