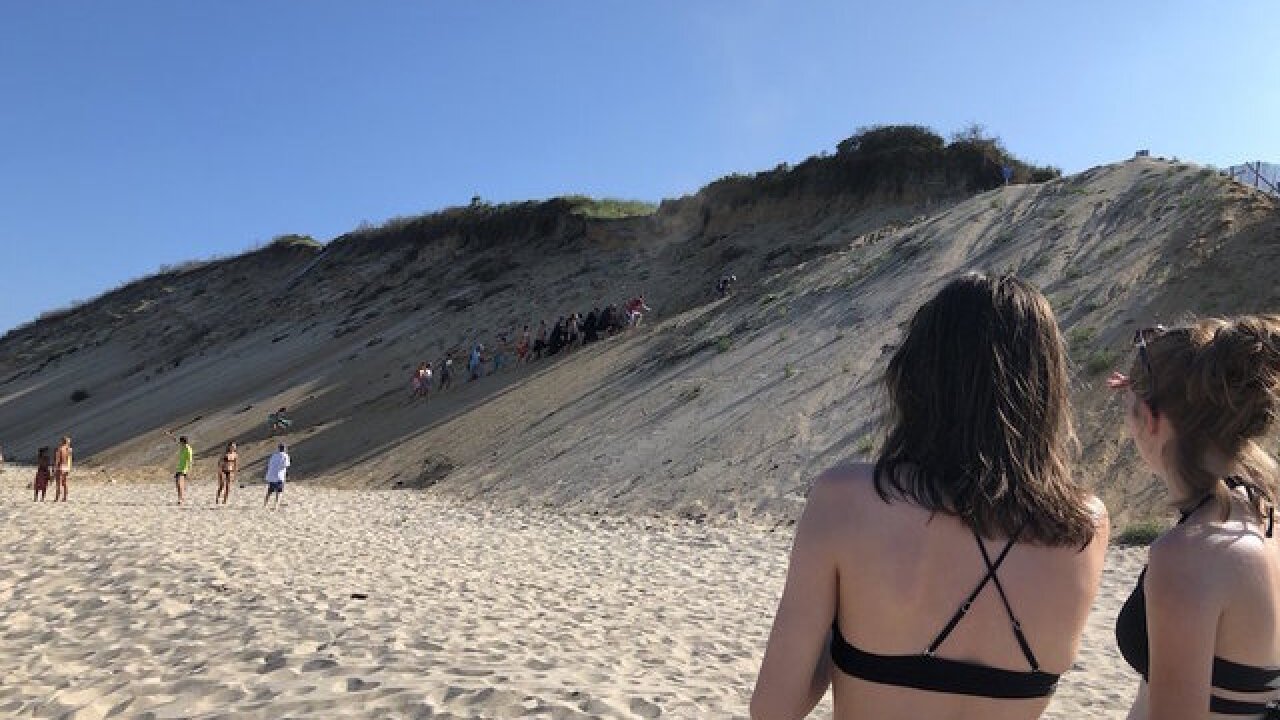 A 61-year-old man suffered puncture wounds in a shark attack Wednesday on Cape Cod in Massachusetts, according to officials and reports.

The swimmer suffered bites to his leg and torso and was hospitalized, CNN affiliate WCVB reported. His condition was not immediately known.

The incident occurred in Truro within the boundary of Cape Cod National Seashore, the National Park Service said.

The man was standing about 30 yards offshore when he was bitten.

WCVB reported there have been shark sightings in the area, with seals being attacked.

Two children were attacked last month off Long Island, New York, and investigators were looking into whether sharks were responsible.