Sex with animals could soon be illegal in Ohio 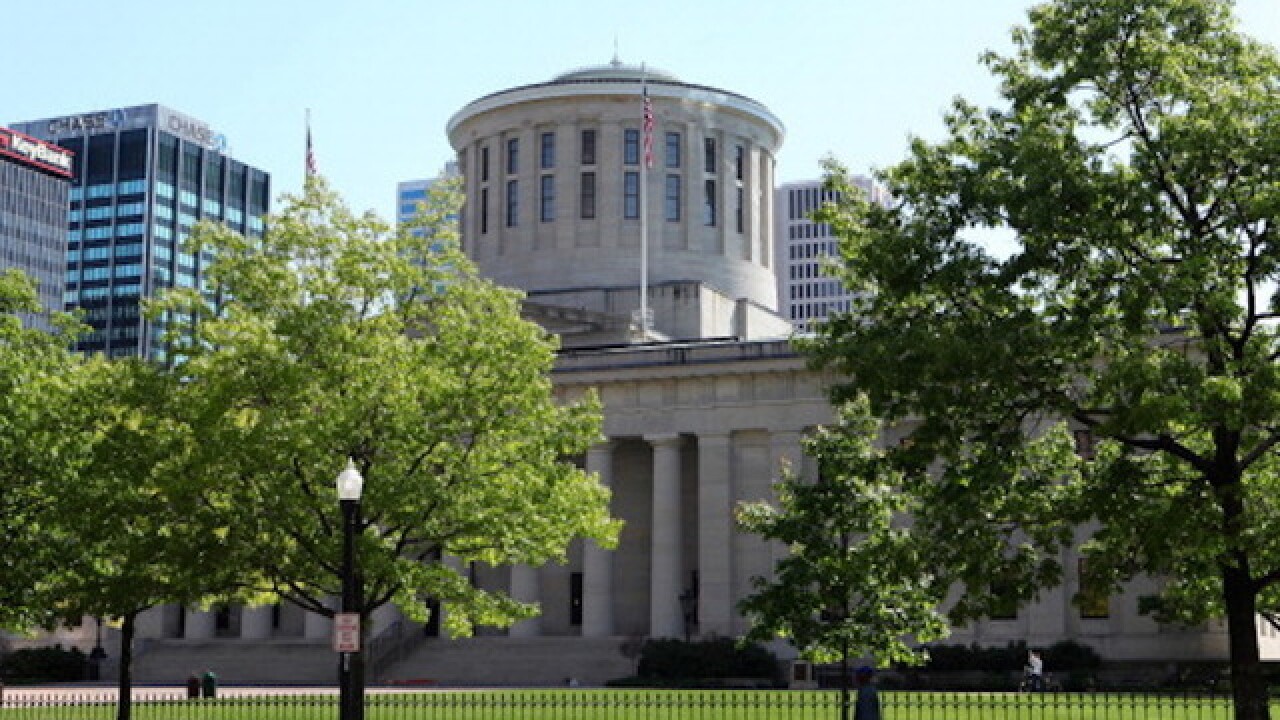 Ohio lawmakers took a big step on Wednesday toward banning bestiality in the state as the Ohio's Senate voted 31-0 in favor of a bill criminalizing sex with animals.

Ohio is among a group of roughly a dozen states that does not have a law prohibiting bestiality. If Senate Bill 195 passes through Ohio's GOP-held House, and is signed by the state's Gov. John Kasich, Ohio will join 39 states that have laws prohibiting sex with animals.

A person who violates the law could be charged with a second-degree misdemeanor. The crime would come with up to three months of jail time and a $750 fine.