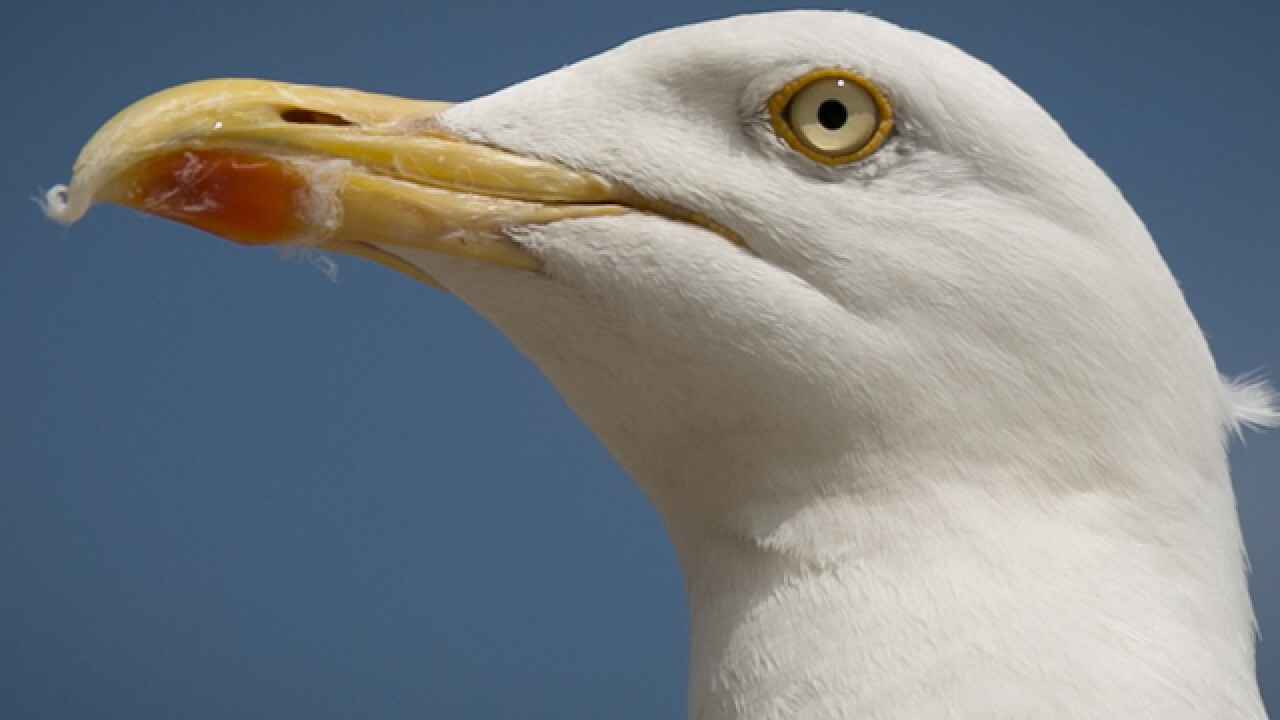 Copyright Getty Images
Matt Cardy
<p>WEYMOUTH, ENGLAND - JULY 30: A seagull watches as people gather on the beach as they enjoy the warm weather on the seafront on July 30, 2014 in Weymouth, England. Figures released by the Met Office show that this July is likely to go down as one of the warmest and sunniest on record. However the arrival of August will also see the return of more unsettled weather with the potential for heavy rain at the weekend. (Photo by Matt Cardy/Getty Images)</p>

WEBSTER, Mass. (AP) — A Massachusetts man sick of the mess seagulls leave at his dock and boat wants the neighbor he says is responsible for attracting the birds to pay up.

Yacino lives on Webster Lake in Webster. He says Pezzella feeds the seagulls that hang around his neighborhood, leaving droppings all over his property and making it impossible to enjoy the water. He's asking for $1,500 to replace his boat's seat covers and $500 for the time he's spent pressure-washing his dock.

The town has issued a cease-and-desist order to Pezzella, based on video officials say shows her feeding gulls.

Her lawyer calls the case silly and denies his client feeds the birds.