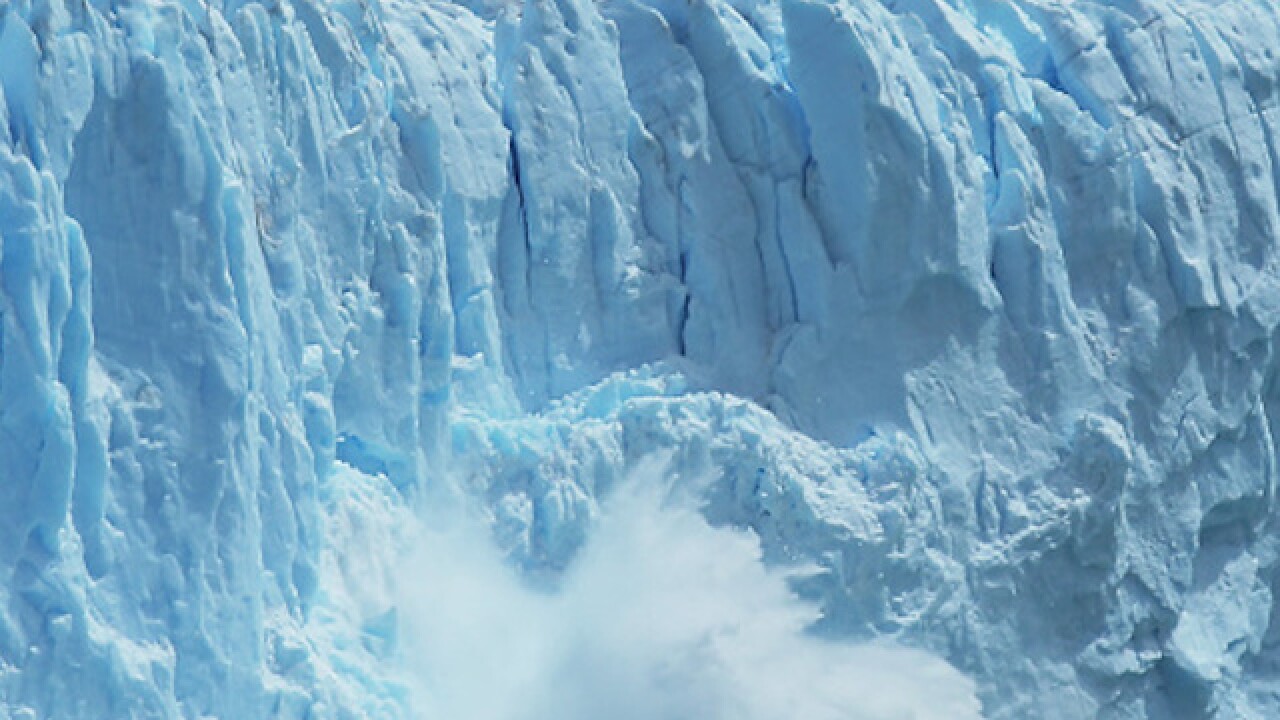 At this time of year, the North Pole is usually shrouded and darkness and growing colder. But this year, temperatures in the northernmost part of the planet are continuing to rise, sparking fears of imminent sea-level rise among environmentalists.

The North Pole is currently in the beginnings of Polar Night, a five-month span where little to no sunlight reaches the region. During this time, temperatures plummet, and seawater freezes into patches of ice.

But despite the lack of sunlight, temperatures in the North Pole are currently on the rise. According to Zach Labe, a meteorologist and PhD student at the University of California Irvine, mean temperatures in the arctic on Wednesday had risen roughly 10 degrees Fahrenheit over the past few days.

Labe also tweeted that the amount of sea ice area around the world is down significantly.

This is not normal. Global #seaice area...

Jennifer Francis, an Arctic specialist at Rutgers University, tells the Washington Post that the high temperatures in the arctic are partly to blame from the jet stream blowing warm air up from the equator by a wavy jet stream — an effect compounded by the continued warming of the poles.

While most scientists agree that the events of the past few weeks are abnormal and that temperatures in the poles can shift rapidly, the strange phenomena is compounded by the fact that 2016 has been by far the hottest year on record. The first nine months of 2016 set heat records.