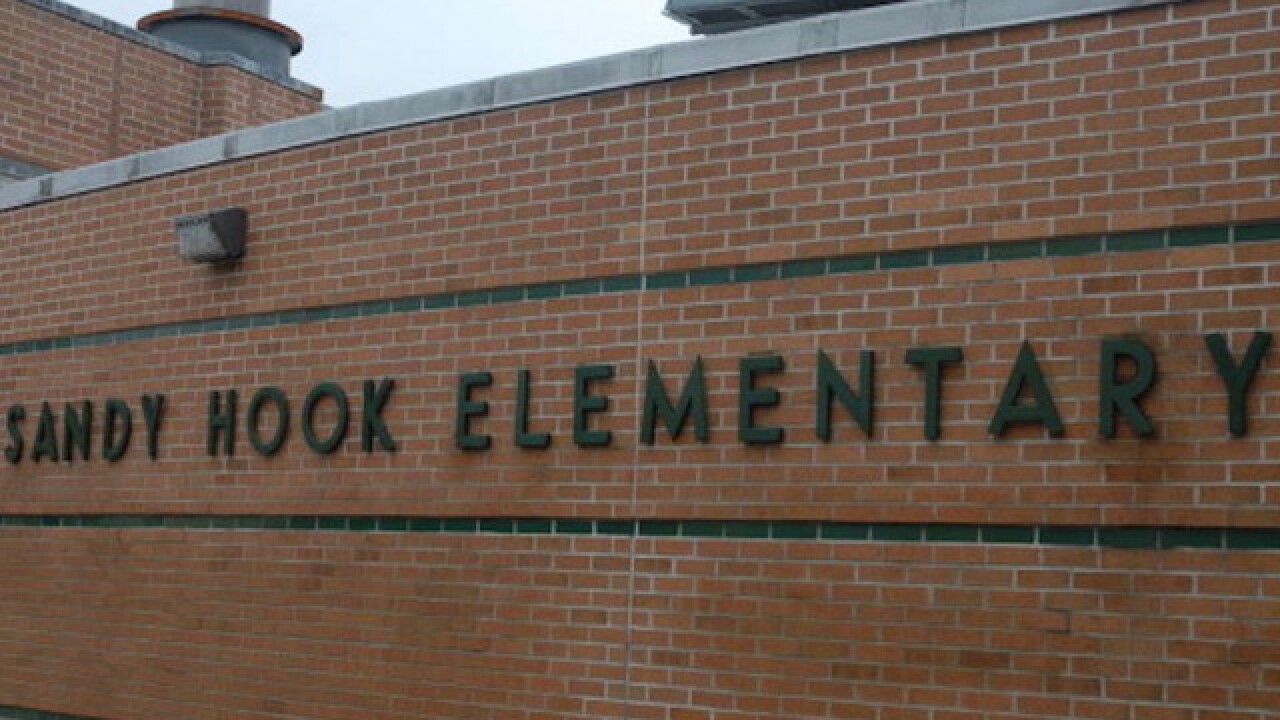 Nearly four years after a deadly massacre where a lone gunman killed 27, including 20 students, at Sandy Hook Elementary School in Newtown, Ct., a rebuilt school is set to repoen next month.

The state-of-the-art facility has a glass facade and grassy courtyard. It also has leaf sculptures and a mural.

One thing missing from the school is a memorial to the lives lost in the 2012 mass shooting. The school district decided that a memorial would not be appropriate at the school, and are looking to erect a memorial elsewhere in Newtown.

Journalists got a look at the rebuilt school Friday. Take a look inside the school.