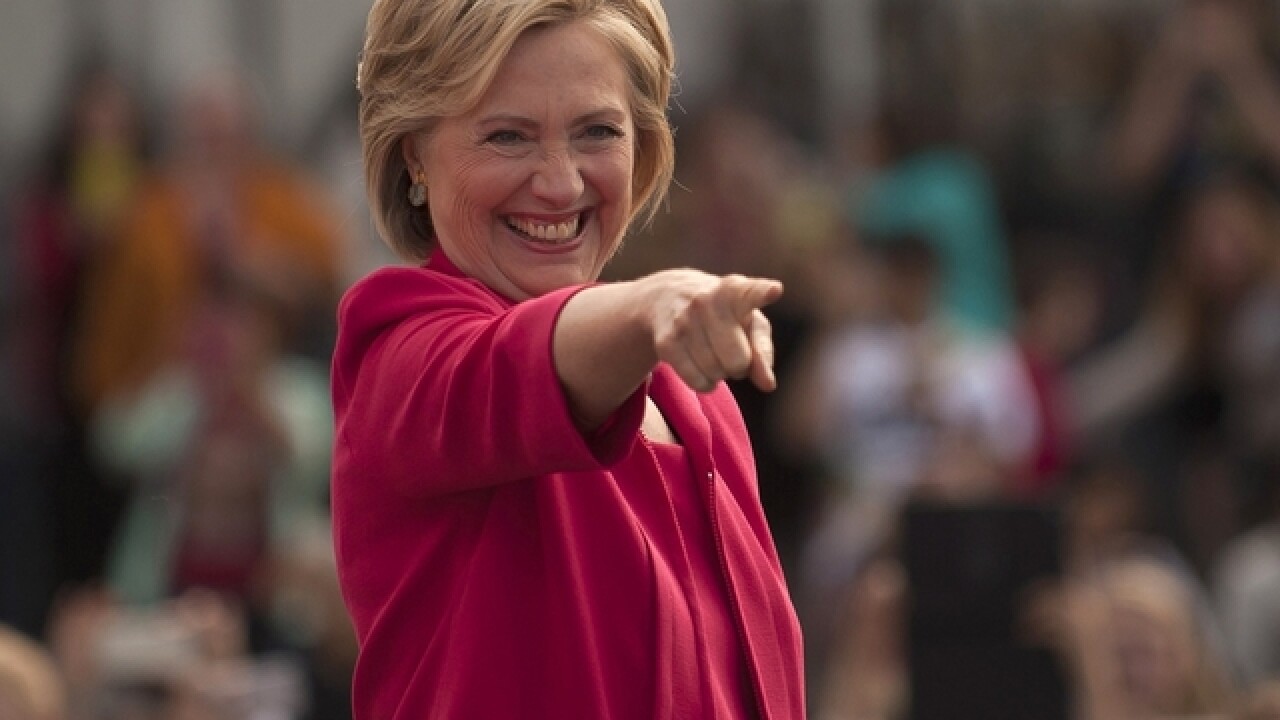 "I think it's unlikely the results will impact at all the number of delegates the candidate gets and I would prefer to save the taxpayers of Missouri some money," Sanders said in an interview with The Associated Press.

"Whether we win by 200 votes or lose by 500, it's not going to impact the delegate selection," the Vermont senator added. "It's going to be evenly divided."

Clinton ended Tuesday night with a narrow lead of 1,531 votes, but under state law, Sanders could have sought a recount because the margin was less than one-half of one percent.

Clinton will get an extra two delegates from Missouri for winning the statewide vote.

The Republican race in Missouri remains too close to call between Donald Trump and Ted Cruz.