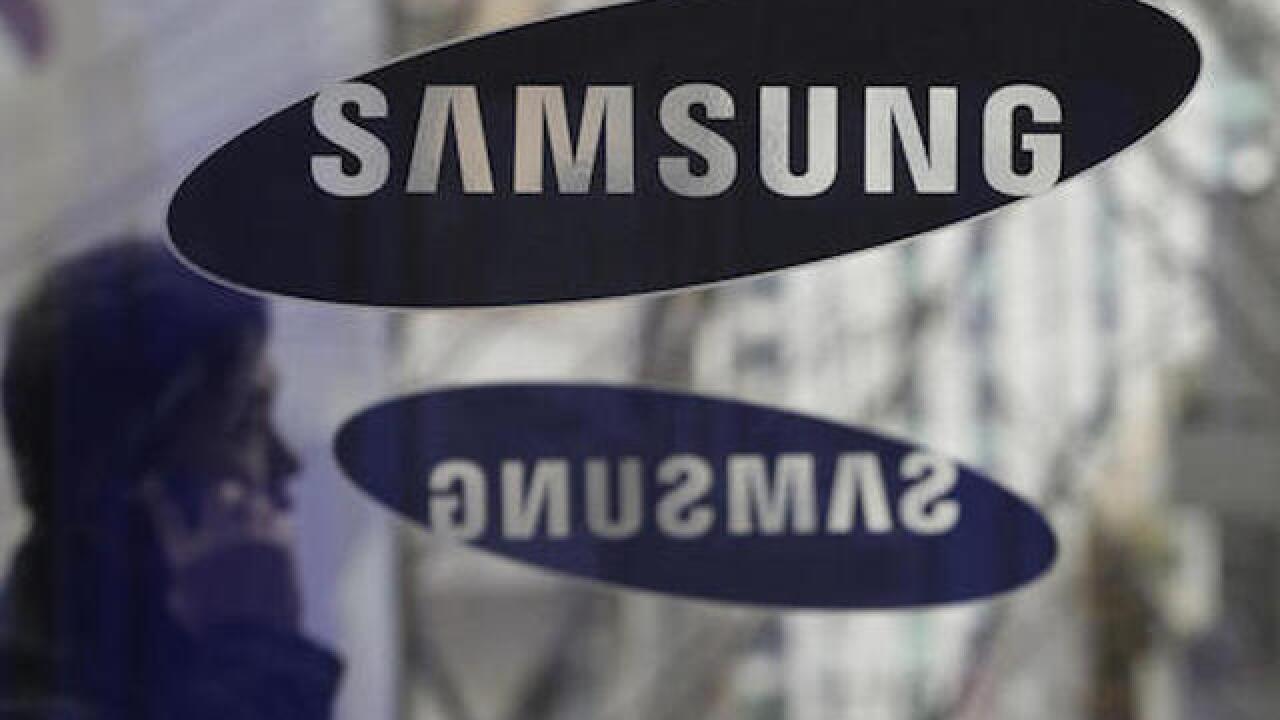 Copyright Associated Press
Ahn Young-joon
<p>In this Dec. 12, 2013 file photo, a man passes by the Samsung Electronics Co. logos at its headquarters in Seoul, South Korea. Opening statements are underway in the latest patent fight over mobile devices between Apple and Samsung, the world's largest cellphone manufacturers. An Apple lawyer told jurors in San Jose, Calif., on Tuesday April 1, 2014, that Samsung quickly recognized that the iPhone was going to be a big seller when it first went on the market, and the South Korean company didn't have a product that could compete. (AP Photo/Ahn Young-joon, File)</p>

Samsung will pay $112.00 per share in cash for the Stamford, Connecticut-based company, making the acquisition Samsung's biggest ever.

Harman provides connected cars and audio systems with safety and entertainment features. More than 30 million cars are equipped with its auto systems. The majority of its $7 billion in annual sales in the year that ended Sept. 30 came from auto-related technologies.

"Upon closing, the transaction will immediately give Samsung a significant presence in the large and rapidly growing market for connected technologies, particularly automotive electronics, which has been a strategic priority for Samsung," the company said in a statement.

Samsung is a latecomer to the market for connected cars. In December 2015, the company made its ambitions for the self-driving car sector known by announcing that it will create a business division to focus on auto systems and components for autonomous driving. Apple and Google were already working with global automakers to supply their auto systems, CarPlay and Android Auto.

The company plans to keep Harman as an independent subsidiary and retain its management team. Samsung's automotive electronics business team will work closely with Harman's management, it said.